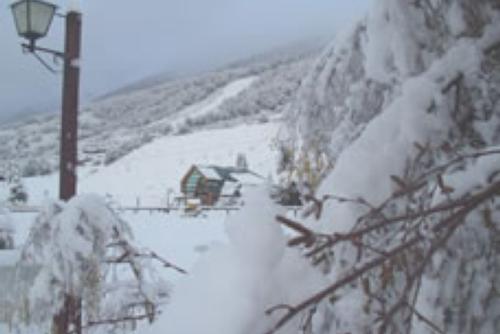 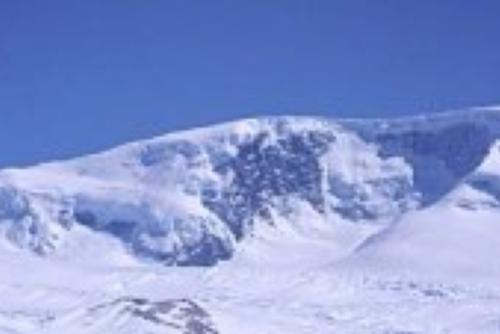 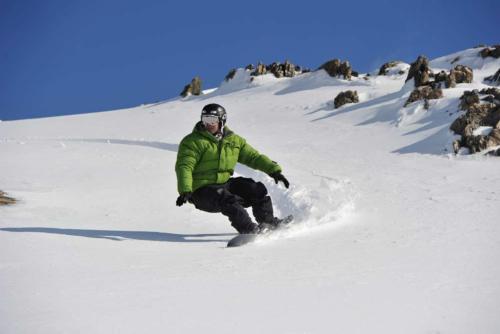 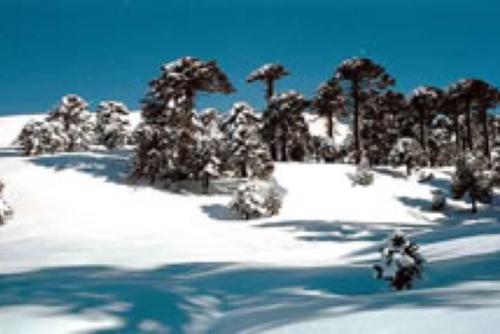 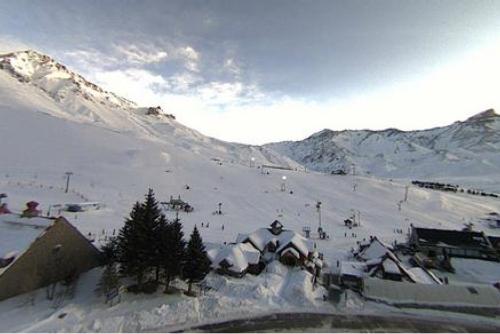 Summary
Very good resort when its snowed, otherwise it can be... 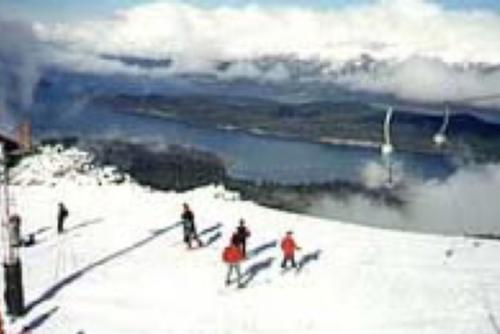 Argentina is a country that is split by an the awesome Andes Mountain range which is home to a vast array of ski resorts, from large 'internationally acclaimed' chic areas to small and humble ‘locals hills’. Take your pick: they’re relatively easy to get to and can be pretty cheap when you’re there.

Argentinean resorts are mainly located in two regions along the Andes; the High Andes between Santiago (Chile) and Mendoza (Argentina), and the Lake District/Patagonia further south. The regions differ in many aspects, the High Andes region contains a bunch of resorts in the area around Sout America’s highest peak, Aconcagua, close to areas such as Los Penitentes and Las Lenas. The resorts are high, much above the treeline, and receive good light snow due to their high altitude. They are also considered to be ‘top notch’ resorts and this is reflected in their prices of accommodation and other resort services.

Flights from London to either Buenos Aries cost from £600 return, and take about 14 hours. The airport are well out of town so a taxi back into the city centre cost around £20, but try bargaining as it works. Car hire is expensive; $300 a week plus mileage in Argentina.

Argentina has an exhaustive network of long distance buses which aren’t your stereotype ‘latin America’ affair. Distances are long but the buses are comfy, and due to the heavy competition are often half empty. If you can spare the extra few dollars go for a “coche cama” which means ‘bed coach’ or reclining seat.

Travellers cheques may be cashed at banks and large hotels but with dire rates of commission being taken in. It’s better to bring plastic and use the common placed cash machines to withdraw money when you need to, you get a better rate and less commission charged.

Night clubs in Argentina usually do not start until midnight. All common drugs (dope etc) are illegal with heavy penalties if caught. Paperwork, if you are rumbled, takes forever to sort out and you can bank on being inside for a long time before it’s sorted. The people are among the most friendly and welcoming in the World. Spanish (castillano) is the main language, though many people in the tourism industry and local boarders often can speak English. 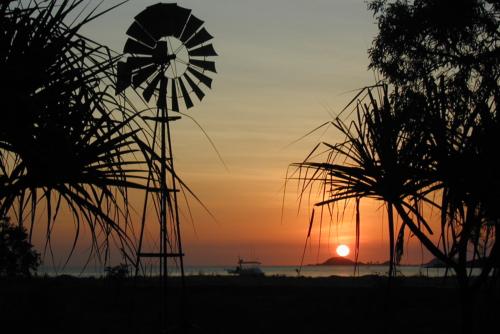 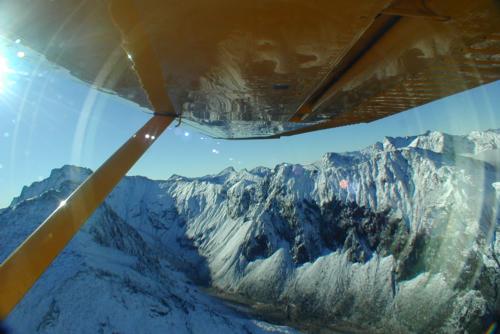 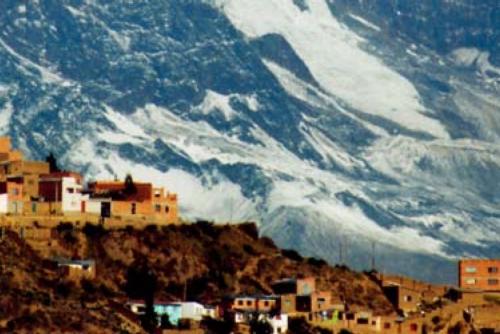 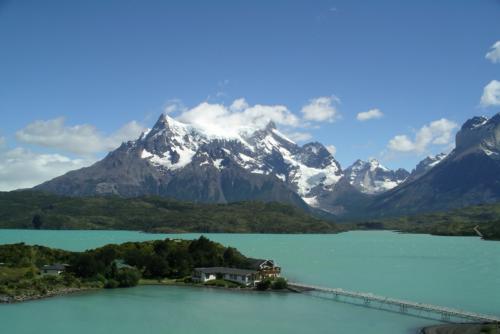