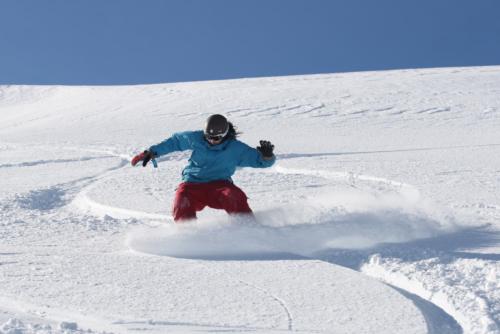 Summary
Not bad for some no frills riding, with okay terrain... 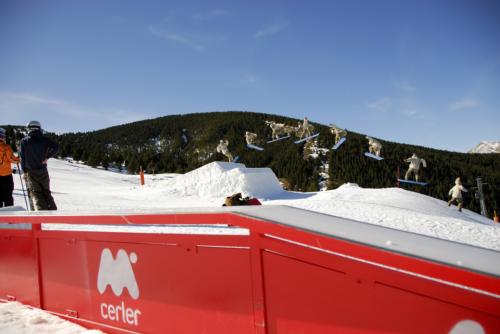 If you thought Spain was only about bull fighting and tacky seaside resorts inhabited by Europe's finest villains, then think again. Spain is also about snowboarding and while it's not as intense as other parts of Europe, it's certainly worth more than a mention as well as a visit.

Spain has some thirty resorts offering every type of terrain possible and to suit all style’s of riding and abilities.

Spain hasn't always had the greatest snow record and with many of the resorts not being the most up to date, there's very little artificial snowmaking to help out when the real stuff is lacking. Resort facilities are not the greatest either, with little or no snowboard facilities, poor options for places to sleep and limited snowboard hire options.

However, this is generalising because the big areas like Sierra Nevada are an easy match for the rest of Europe, indeed it will put a lot of northern places to shame.

The Spanish tend to be a bit like their Italian cousins, they love to pose and in doing so end up looking stupid in designer ski suits. Snowboarding is, however, fairly well received throughout the country.

The majority of the resorts are situated in the north of the country and can prove tricky to reach with a hit and miss public transport service. Your best bet is to hire a car at airport and drive, this way you can leave quickly if you dislike a place.

One last point, Spanish snowboarding is not as cheap as you may think. Don’t think of it as just a cheap alternative to France or Austria, although Spain is certainly cheaper than Switzerland. 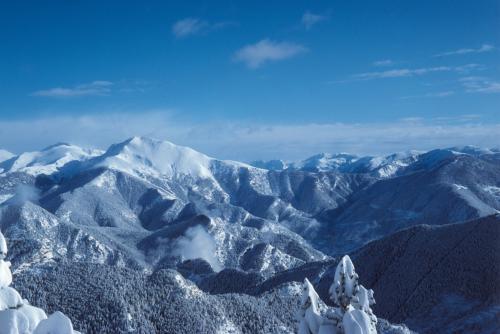 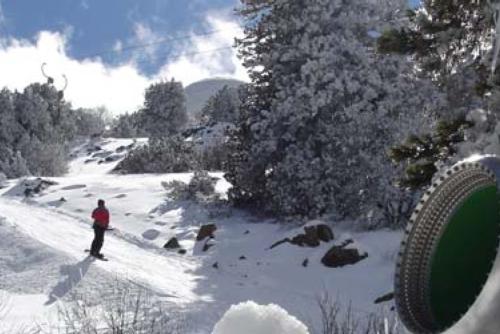 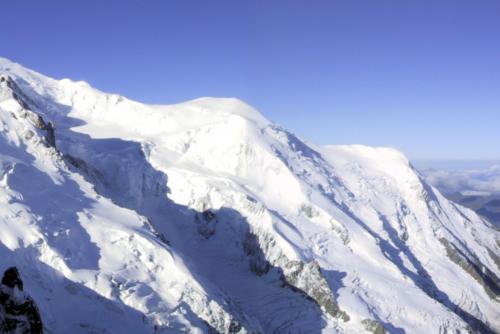 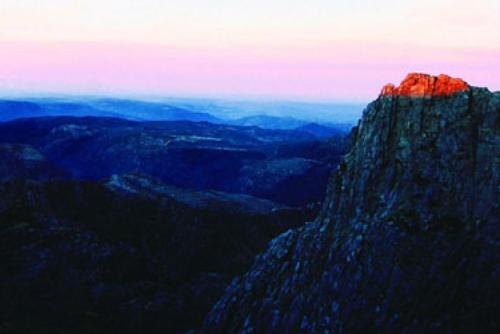