Cheap beer, a few decent resorts and lift passes that still won't put you in overdraft. 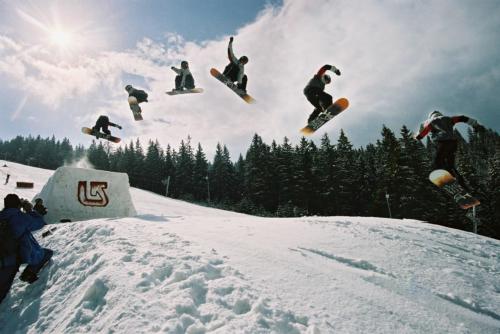 Summary
Heavy investment in the lift system and on the slope... 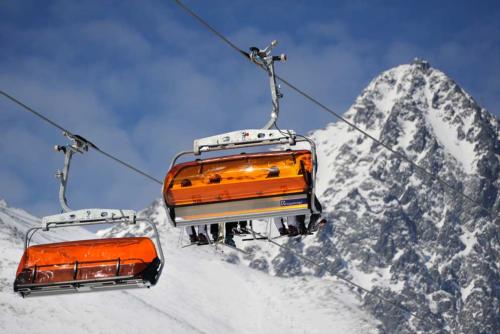 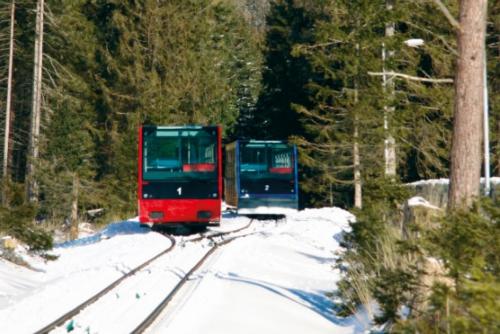 Slovakians drink more beer per capita than any other country in the world and at 50p a pint who can blame them. It’s home to the High Tatras mountains (see Poland)  part of the Carpathian range. Its best resort is Jasna in the Low Tatras. Slovakia the eastern half of the former Czechoslovakia is a beautiful place and is well cheep. The towns are made up of Renaissance architecture and grey commie high-rise tower blocks. Bratislava the capital has an international airport, and makes a great place to start you trip.It’s a 3 hour train ride to the hills, through some breathtaking scenery.  You can also fly to Kosice or the closest to Jasna Tatry-Poprad.

As well as great beer and beautiful woman it has some good riding. If you’re an experienced rider and like a road trip then it’s a cool place to tour it’s also a good place to learn. The instruction is ok and board hire is available, Burton have a hire shop in Jasna. If you’re a complete beginner then why spend loads of money on a lift pass for a huge area when your going to spend days on the same slope. A weeks pass is around £50. Most resorts have a lot of drag lifts but you’ve got to learn them. There’s nothing worse than seeing your mates heading off to that hidden spot while your on your belly being dragged up the hill holding on for dear life. Bratislava the capital has an international airport, and makes a great place to start your trip. It’s a 3 hour train ride to the mountains through some breathtaking scenery. You can also fly to Kosice or the closest to Jasna Tatry-Poprad. Most resorts have really old ski lifts and there’s always a few closed, when you get up the hill they look like they’ve not worked in years. But there all boarder friendly most with loads of rail slides and a few wonky hits.