Heavy investment in the lift system and on the slope facilities have seen Jasná rise to be one of the best resorts in Central Europe over the past few years!

Just take the time to find the chutes 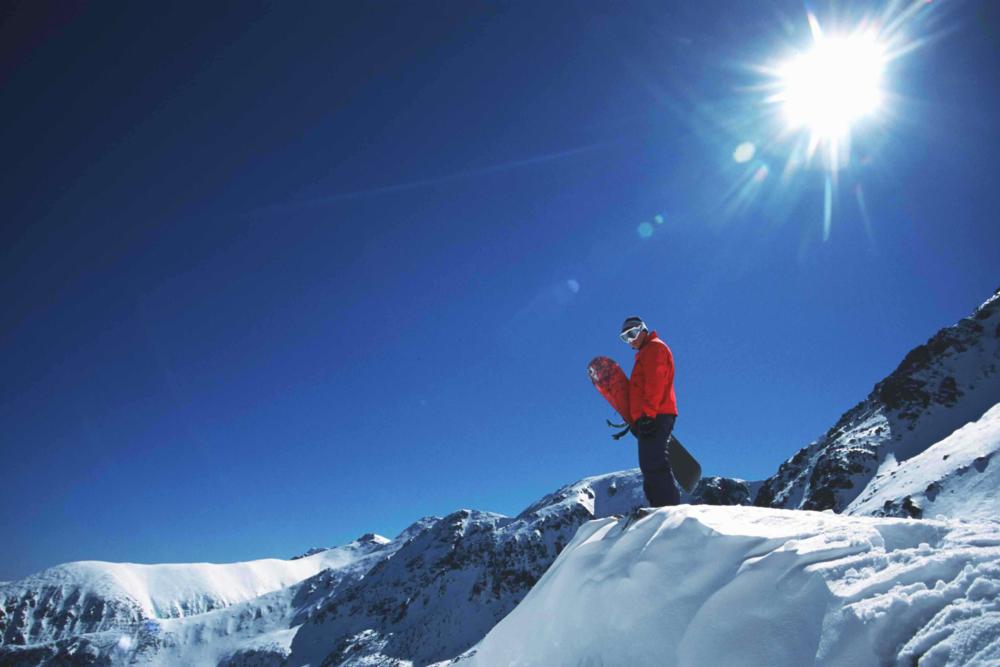 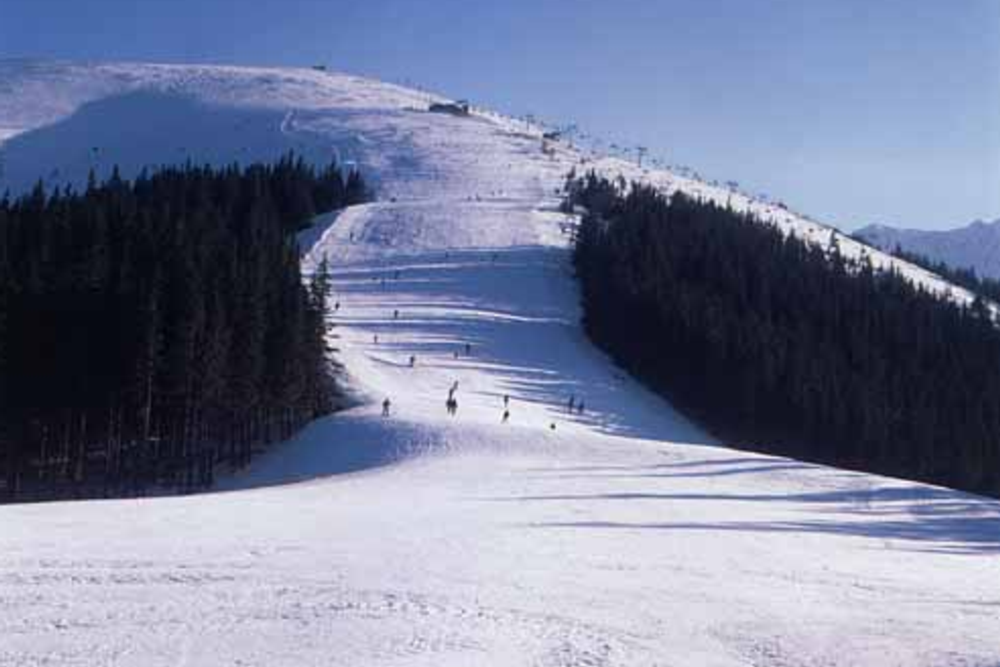 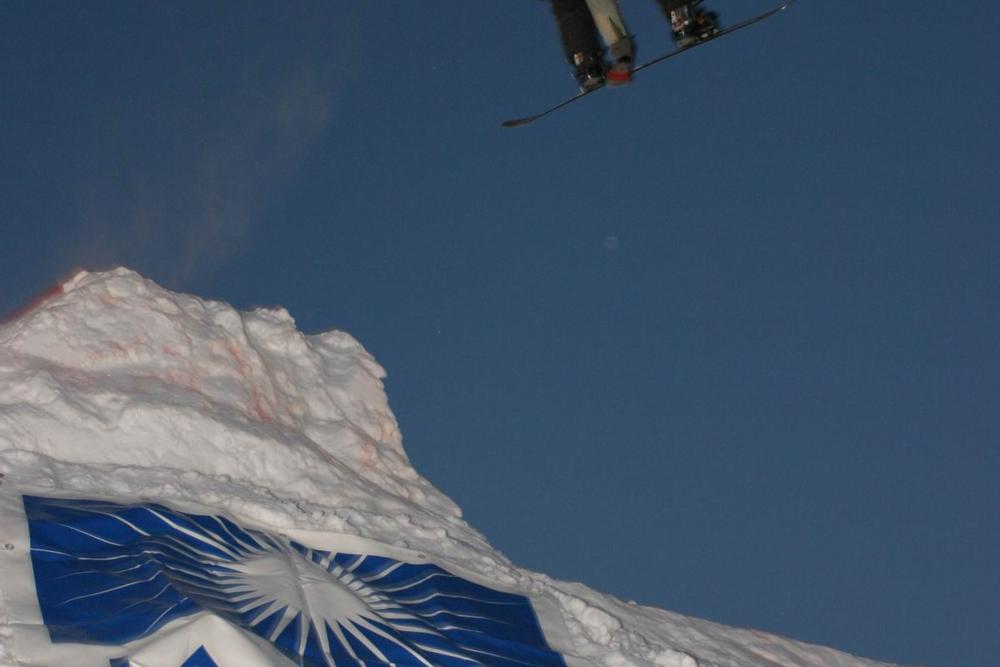 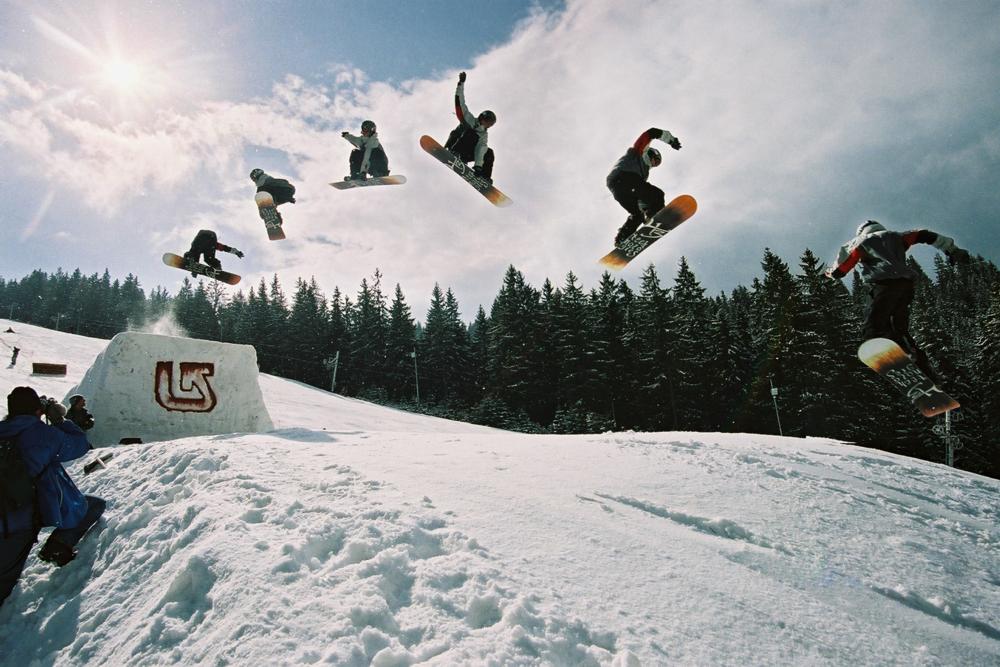 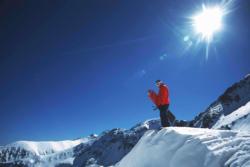 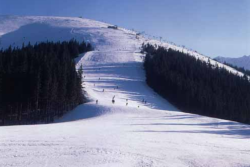 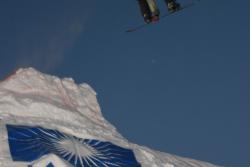 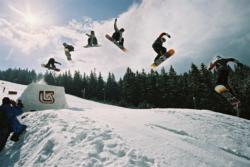 Over the last few years Slovakia has built up a reputation as being the next big thing and after spending a bit of time in Jasna you start to understand why. Following what seems almost a dead end road through the Demanovska Valley, you find yourself in the middle of Jasna, sometimes referred to as Chopok (highest peak in resort).

The tree laden resort makes for picture postcard scenery, and at times you may think you've stepped out into the Chronicles of Narnia through some of the tree runs. At certain points in the season you find yourself overloaded with Ukrainian, Russian and Polish tourists on the school break, but a good mix of terrain for beginners and intermediates means this is spread over the resort. 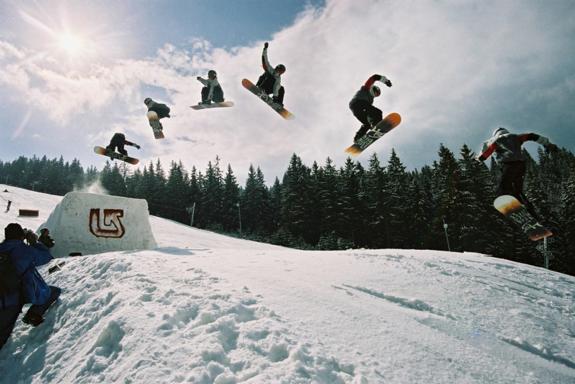 Over the past few years the resort has spent millions in increasing the lift accessed terrain and you can tell! This has culminated in Lucky Cableway been built that now links Chopok . The addition of the Grand Jet Bubble, the Funitel have transformed the lift system to one that would rival many of the most modern European resorts.

In terms of access this has made many of the the freeride zones accessible and has taken away the need to hike to hit some of the best spots. Those who have spent a few years away from the resort will be surprised by the progress and the ease of which you can now get to previously difficult to access areas.

There are plenty of cheap eats on the hill, as long as you like goulash, corn or fried food, and the addition of the Happy End bar and Nightclub has upped the possibility for après ski on the mountain long after the lifts close.

Two of the nursery slopes are open at night and frequented by one piece suits bent double, with arses pointed to the havens and eyes fixed on the tips of there skis. 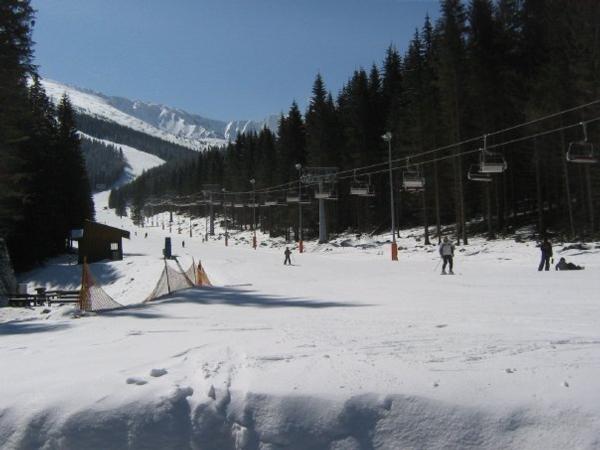 The resort itself  has also increased the volume of on the mountain accommodation in the last few years and there are bargains to be had with  prices starting at around £18 a night for half board. Although the Happy End and the new Rotunda restaurant have increased the potential for Apres Ski the best option is still to head to Liptovsky Mikulas for a night out. Located at the bottom of the valley where all nightlife and entertainment is centred. Look out for Route 66 & Ski Club for cheap beers with lively atmosphere into the early hours. Although you won’t find many English speaking groups around - there are an number of operations setting up and the Propaganda Snowboards are the most established of these. With two chalets directly between the city and the resort you could do worse than talk to these guys! 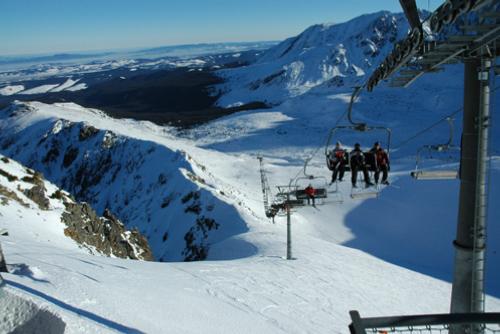 Summary
Easily the best area in Zakopane and the only one... 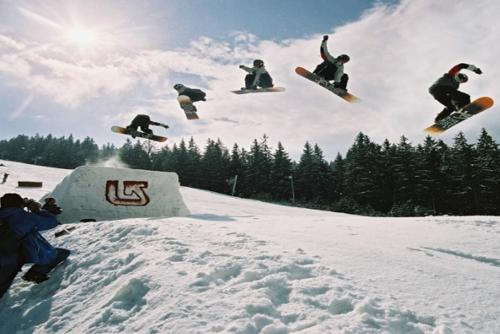