Heavy investment in the lift system and on the slope facilities have seen Jasná rise to be one of the best resorts in Central Europe over the past few years!

Jasna has huge potential for freeriders and the fact that the Freeride World Tour has stopped here many times should tell you all you need to know! The resort has 3 large freeride areas and the recent investment in new lifts has increased the available ride area. This means there is loads of potential for getting Fresh Powder after a dump. 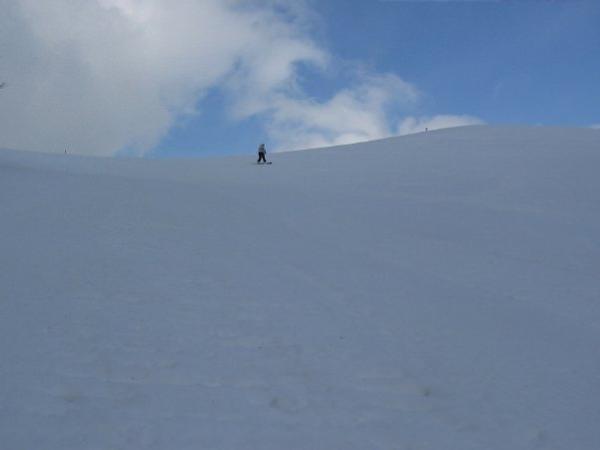 Freestylers are well catered for in Jasna and at the top of the Grand Jet lift they will find a well equipped board park, with many kickers, rails different lines for beginner, intermediates and advance riders. On our last visit there was also an air bag for testing out those difficult tricks in the safest way possible. A poma also allows for quick access to the top of the park.

Jansa has a variety of runs for riders of all levels. Beginners will find an excellent learners slope that can be accessed from the ski bus drop off point at Biela Put. Once they have progressed from this there are a number of easier options including the recently redeveloped Grand Jet slopes and also the Rovna Hola to Zahradky slope, this offer a long winding blue run that is great fun for riders of all level.

Overall Jasna is perhaps best suited to intermediates though with a large variety of red runs. The addition of the Lucky  Cableway a new lift that links the Chopok north and South sides of the mountain has opened up further terrain for intermediate riders.. Experienced riders will also be right at home in Jasna and there are a variety of freeride zones where they can chase powder turns. These are even easier to access due to the addition of the new lifts. 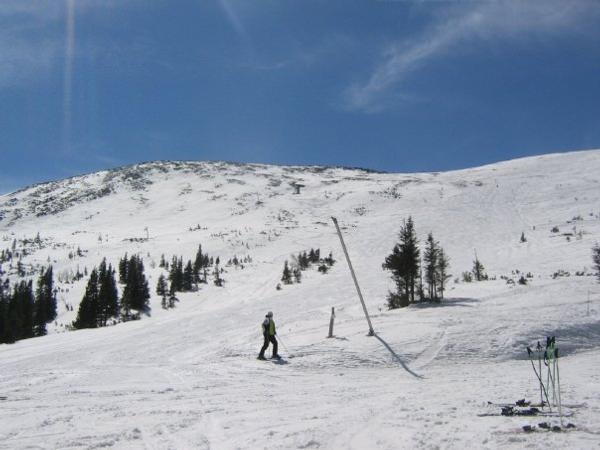 Beginner heading out for a first week will probably be best starting on the chairlift at Biela Put this is a long straight slope with a gentle gradient which is accessed by a short chairlift ride. It is perfect for linking those first turns before progressing to other areas of the resort. Jasna also has a good snowboarding school with good value lessons for those starting out. 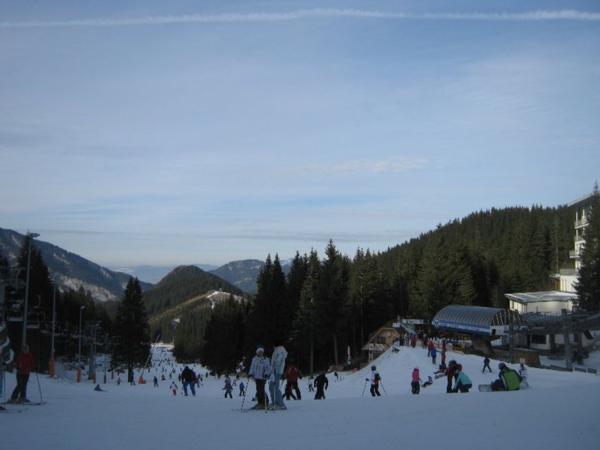