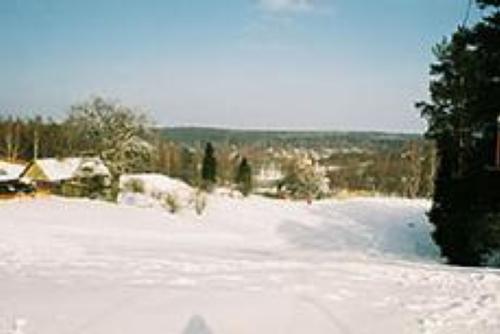 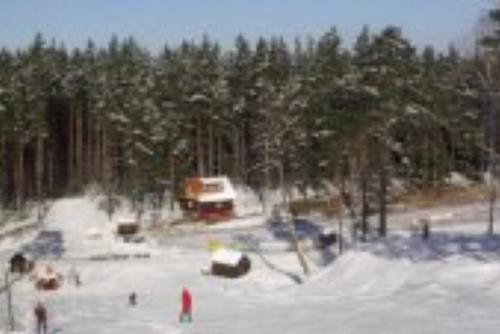 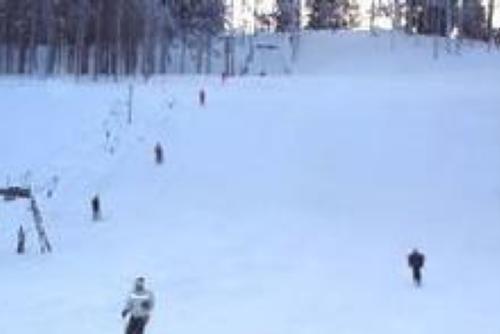 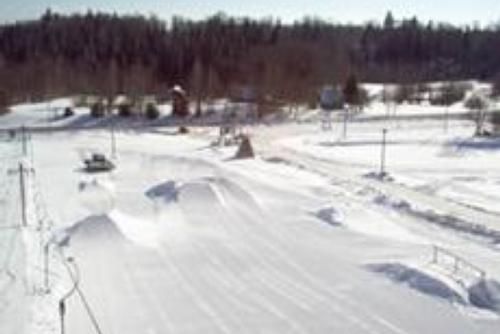 Former Soviet state, Latvia gained independence in 1991 and in April 2004 along with Greece and Poland became full members of the EU.

There are around 30 resorts in Latvia and all are within 100 miles of the capital Riga, however only 6 of those have more than 1 lift, and the longest run in any resort is a paltry 350m.

Snowboarding in Latvia has taken off however; most of the resorts will have a terrain park, and there are a number of national snowboard events held. The Latvian Snowboard Association was started back in 1996 and now has over 120 members.

Expect snow quality to be poor, but most of the resorts do now posess some snowmaking equipment. 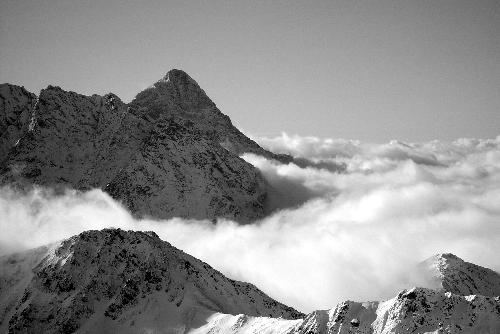 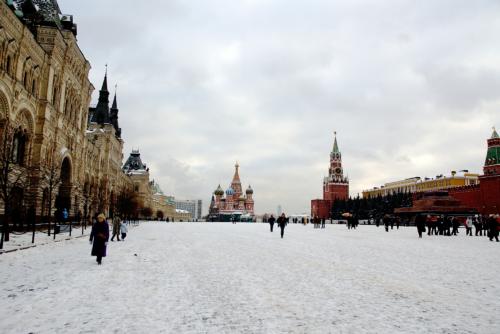 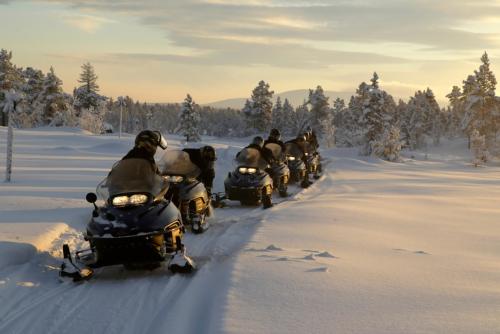 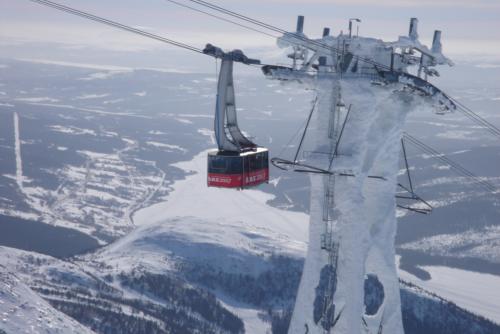