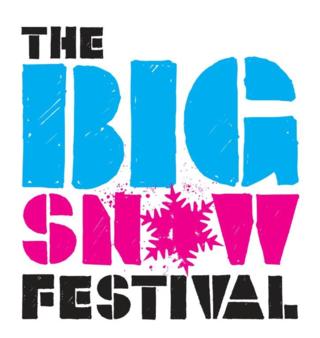 The Big Snow Festival, which debuted in Andorra in March 2010 with pumping DJ sets in the snow from Calvin Harris, Pendulum, Judge Jules and more is returning to the Pyrenees for another action packed week!

Arinsal in Andorra, played host to hundreds of festival goers as they gathered for seven solid days of mountainous music, snowboarding, fun and mayhem with over 80 per cent of the crowd experiencing skiing and snowboarding for the first time.

The second ever Big Snow Festival will land in Arinsal from the 13th – 20th March 2011 and tickets to this must-attend event go on sale to the public from July 8th 2010. There are fantastic package deals to be snapped up flying from Gatwick or Manchester as well as flexible options including accommodation, flights or wristband only. 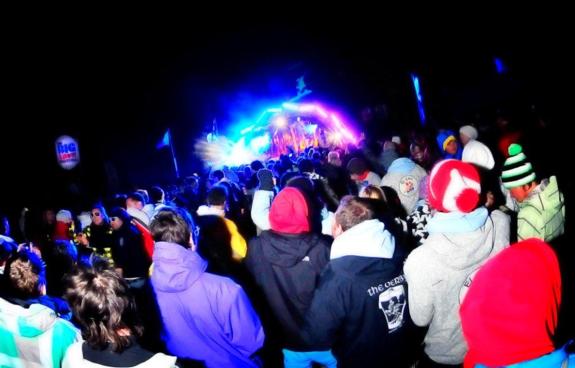 the new Big Snow Silver package that includes return flights, airport transfers, festival wristband and 7 nights BB accommodation at the 4* Montane Hotel from just £499. Located just a stone’s throw from all the snow and music action in the heart of Arinsal, across the road from the main gondola station, the Montane effortlessly combines comfort with style for all Big Snow Festival goers.

The Big Snow Festival 2011 has seen record numbers of festival fans take up the special package deals with flights from Gatwick and Manchester. Due to popular demand, flights from Bristol* and Newcastle have been added to these great value packages.
From £399pp, these special packages include return flights, resort transfers, 7 nights BB accommodation and festival wristband to gain access to all the festival action.