And the finals will follow in February at the Vans Penken Park Mayrhofen. At the final event, the overall 2014/2015 points winners will be celebrated, honored, and crowned as Prince, Princess, King and Queen of the Välley.

The Zillertal is not only famous for the best snow parks across the Alps, it is also home to many local snowboard pros and an adoptive home to many international snowboard stars. The Zillertal is one of the biggest valleys in Austria and a very popular shred place for lifestyle, training and holiday get-away folks. The Ästhetiker is an association of former snowboard pros and legends who reside in Zillertal and have chosen the path of supporting young and upcoming talents in board sports. Together with the Zillertal region, cable car companies and tourism associations, the Ästehtiker will bring back the Zillertal Välley Rälley hosted by Ride Snowboards for the second season. 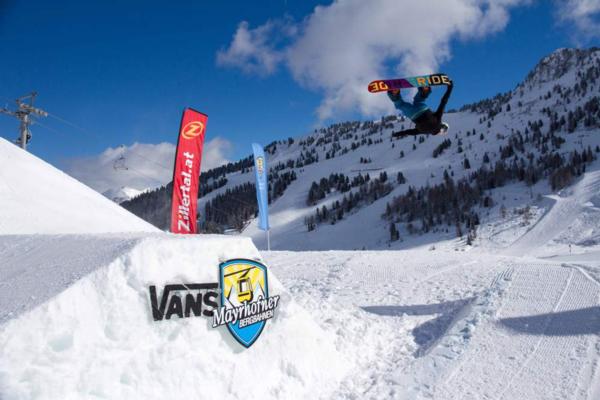 At every tour stop riders will score valuable points for the overall ranking. At the forth and final event, the overall winners will be confirmed and crowned Prince, Princess, King and Queen of the Välley. As a part of the N.ASA Austria Cups the tour winners will qualify for the N.ASA Shred Down Austrian Masters Slopestyle National Championships and the overall rookie winner wins a spot for the World Rookie Finals 2015 on top. 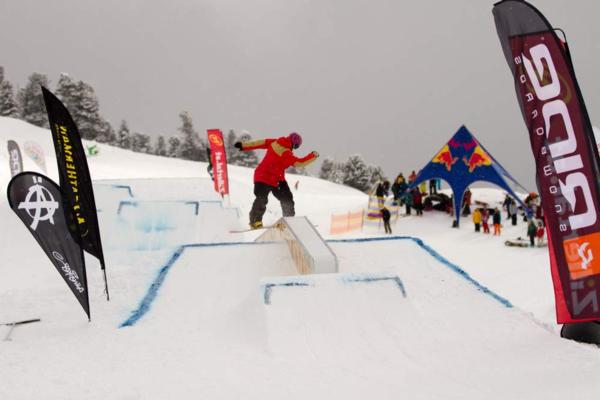 All together, the event series will deliver four full weekends of snowboard action at a different snowboard park from October through February. The freebie coaching sessions with the Ästhetiker pros will focus on the fun of shredding together, on supporting and encouraging young talents, testing the latest gear along with photo and filming sessions. Riders of all levels and age groups are welcome to sign up and participate in the open snowboard slopestyle contest. By trying something new or stomp their best tricks, all riders have a chance to take home great prizes from Ride Snowboards, Vans, Red Bull, GoPro and SP Gadgets. The best trick of the day will get rewarded with a complete streetwear outfit from Vans.

Combined with Gerlos this is one great big intermediate mountain to shred, perfect for easy freeriders and Dutch alcoholics