Scotlands biggest vertical and a no-nonsense, friendly resort. It's had plenty of financial issues in the past, but thats hopefully all behind them.

Nothing testing but fine for beginners 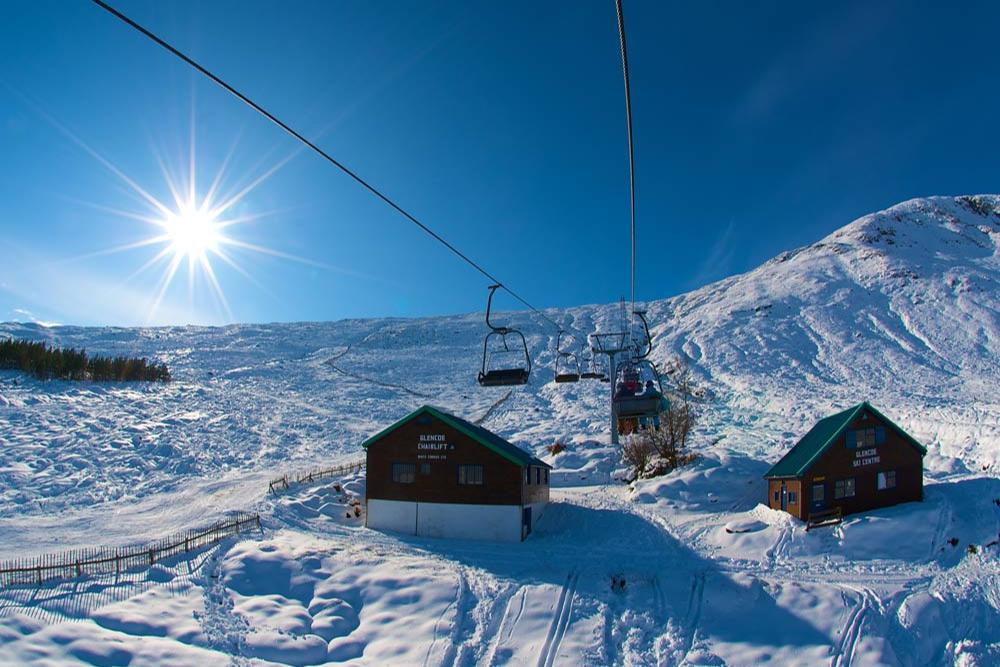 Glencoe is Scotland's oldest resort and also boasts the longest vertical descent (800m) in the country. It spent much of last season up for sale, when it went into receivership in November, however its now been bought by a Glasgow businessman who plans to open the resort all year round.

This tiny outback is Scottish through and through, and the best place to ride in the country. Unlike other Scottish resorts this is not a poor alpine imitation, and okay, Glencoe may have very harsh weather patterns, but who cares when they try and do things the right way here and don't try and make out that they are something they're not. This place is real and knows what it is about having kept a proper sense of proportion. This may not be a big place, but it is exactly what Scottish snowboarding should be about: simple, friendly and without an attitude.

It also has the best natural terrain in the country making it a small natural fun park. In general, the runs will suit all levels, although not testing. However, Glencoe's remote location means it is far less crowded than other resorts. People who come here do so because they don't want the propaganda and bull of the other places. 2007 saw a new terrain park open, built and run by locals. 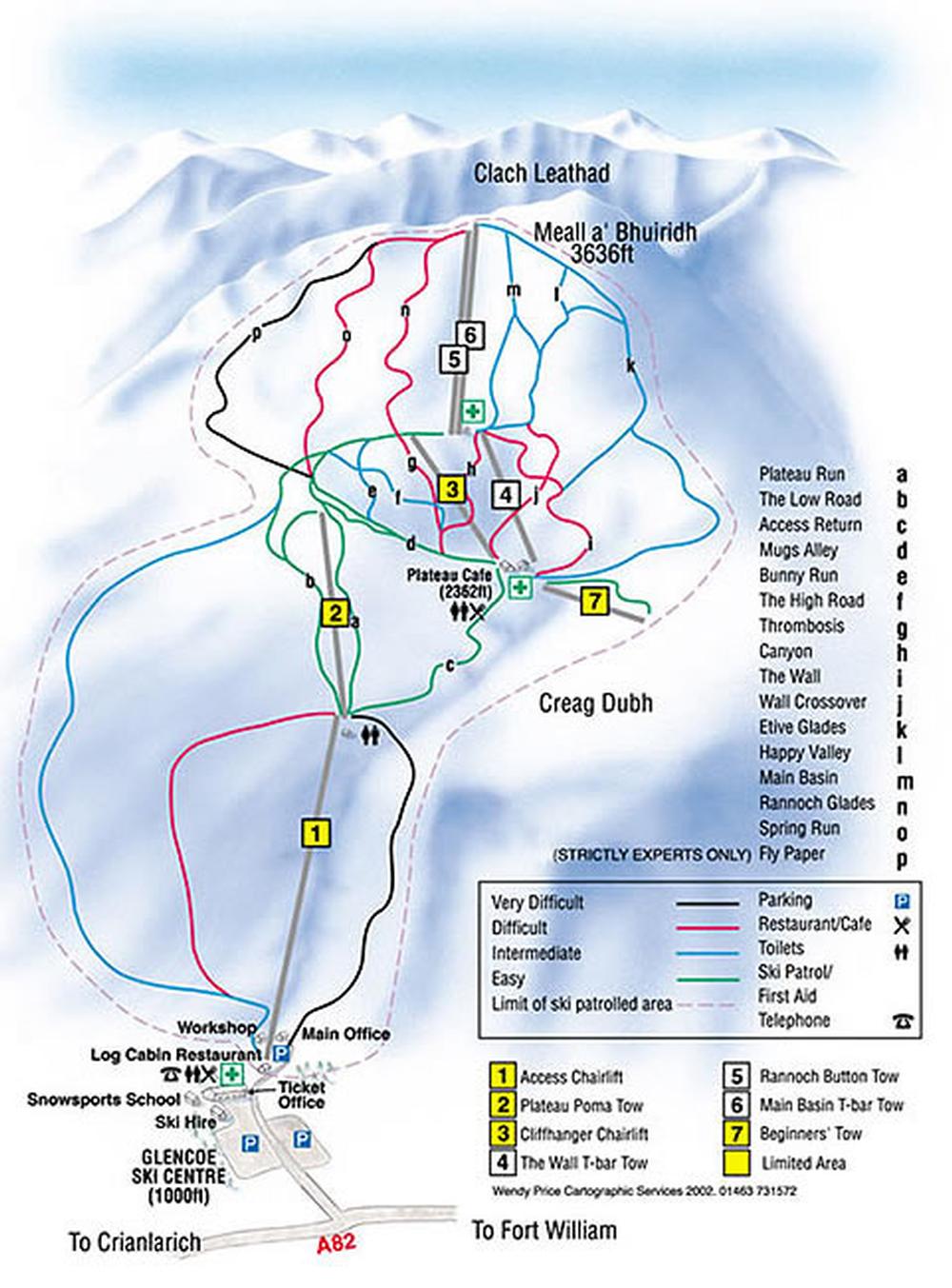 Summary
Home to Scotland's most extreme terrain, and if the snow...