Not a big area, but some good long runs and high enough to guarantee some decent snow. Not exactly glitzy mind.

Ankogel is a small resort but a big hitter when compared to the other resorts in the eastern area of Carinthia. It’s situated on the border of SalzburgerLand and Carinthia to outside the small town of Mallnitz. As with most of the Carinthia resorts it’s very popular with Slovenians and Hungarians, and you certainly won’t hear an English voice although most of the resort staff do know enough words for you to get by without your German being too good.

There’s only 35km of pistes, but it has a good 7km run from top to bottom where you descend over 1000 vertical metres from the peak at 2636m. It’s one of these resorts which is fine for a couple of days but any longer and you’ll be bored shitless, so make it part of a tour and visit the other 8 resorts which have a combined area of 288km of pistes.

A major plus to this place is that there’s a 3-cabin cable-car that takes you up from the base to the mid station, and then another which takes you right to the summit, and basically you can just take this all day without getting too bored. At the top of the mountain there are 2 t-bars giving you access to a few more short runs and at the base there are a few more t-bars that service a dedicated beginner area.

This isn’t the most sophisticated resort both in terms of lift system and especially the restaurants, which really do serve crap food, but the snow cover is generally pretty good and snowmaking covers the runs from the mid-station.

The black runs really aren’t particularly tricky and would rate red in most other resorts. The runs from the mid-station can be pretty narrow in a few places, but there is some okay tree shredding to be had between the red and the black run, and also under the top half of the cable-car.

The runs from the top are much more open and you’ll find some opportunities for some fresh lines off-piste. There are a few flattish areas for beginners to contend with but it’s not really the best resort to learn to snowboard with all the blues being serviced by t-bars, instead take a bus and head 30km to Mölltaler Glacier where you’ll be in dreamland.

There’s absolutely nothing laid on for any air heads and apart from some end of day moguls you’ll be struggling to find much to get some air off.

Mallnitz itself is a pretty little village with a good mix of services, and there’s a regular bus service to Ankogel as well as the other resorts in the surrounding area. 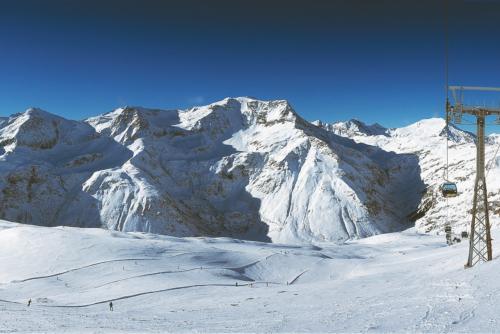 Summary
Not a bad group of mountains 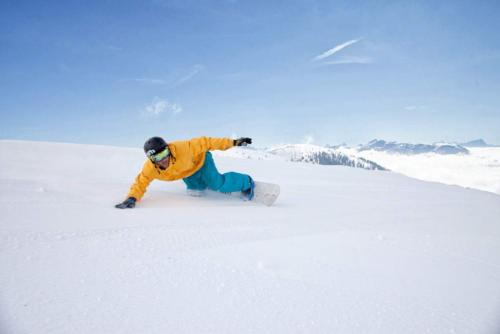 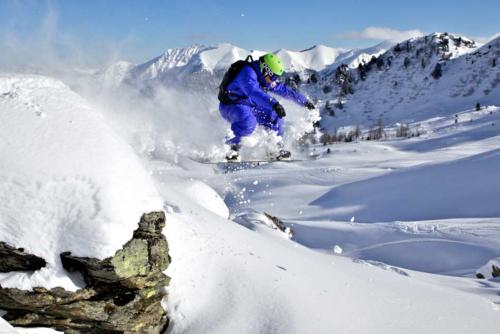 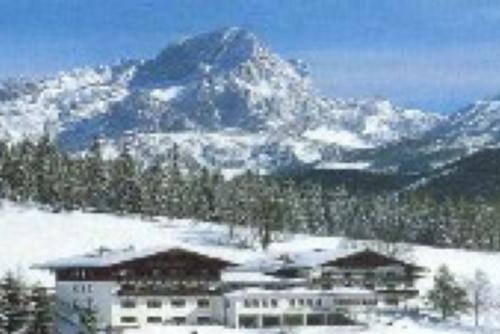 Summary
Open pretty much all year, but is often closed due... 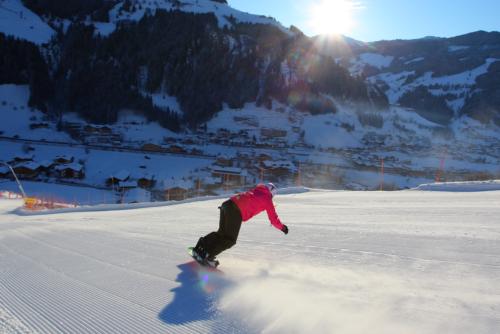