Mid-week, with new snow, can be a good for a day's riding. Not much fun on weekends and for long periods. If you're looking for park; go to Grouse or Seymour nearby. Night riding and the beginner slope are its main pluses.

Some steep and deep, but short runs

Lacks jumps and Halfpipe, some rails

Varied but short and sometimes busy

Cypress Mountain is one of three local mountains in the Vancouver area (the other two being Grouse Mountain and Mt Seymour). Situated 30 minutes drive from Vancouver, Cypress Mountain caters largely for people living in the city. It's a relatively small resort with five chairlifts, 2 high-speed quads, 1 quad and 2 doubles. The terrain on offer is very much beginner to intermediate level, but that doesn’t deter the large number of ‘Vancouverites’ who flock here. Night-boarding is one of the biggest draws at Cypress, offering uncrowded riding for the true enthusiasts until 10pm every night.

The 2010 Winter Olympic halfpipe and boardercross comps will be held here so expect some big improvements over the next few years; a new day lodge along with more terrain from a new chair. Its a good slope to learn on and has more interesting freeride terrain than the other resorts closeby. 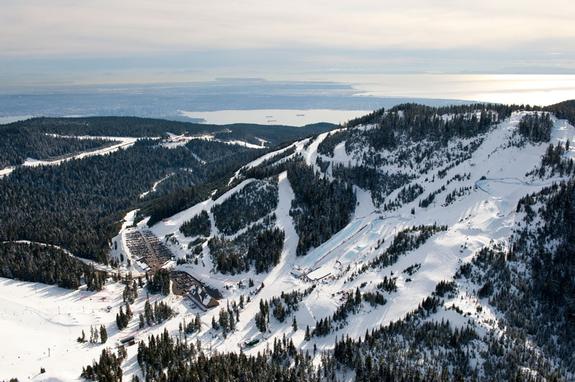 During the week it can be very quiet, sometimes just you and a few school groups in lessons. This, along with the occasional great snow, can create a fun day riding. Avoid weekends and holidays as it tends to become overcome with weekend warriors from the city, with busy slopes and long lift lines. 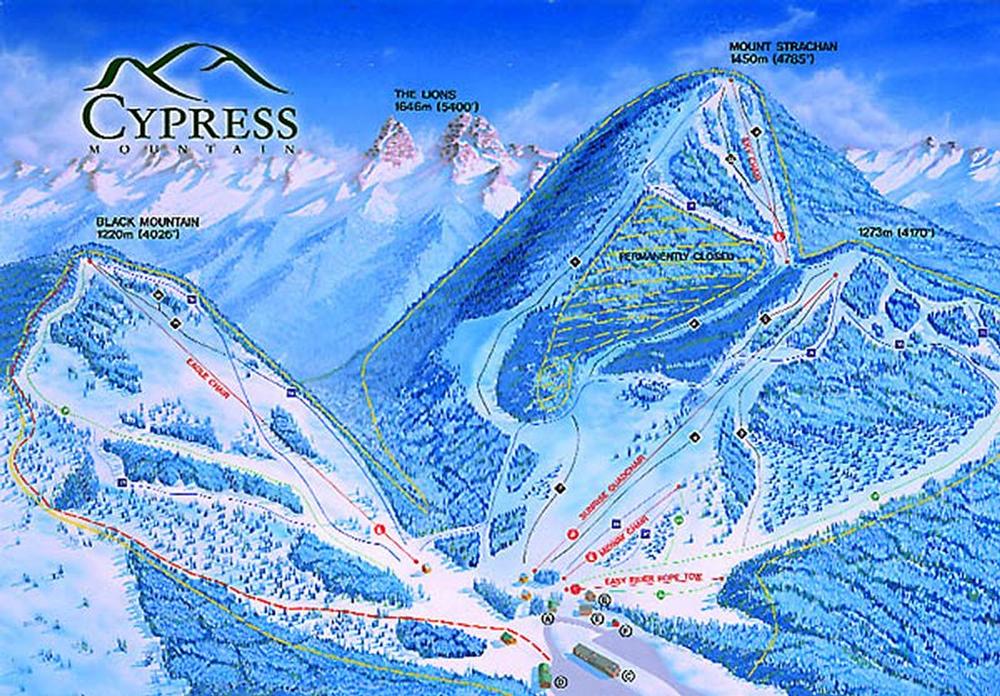 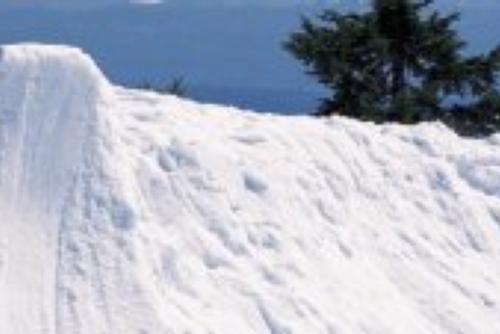