A towering volcano with wide-open, south-facing trails, a long season, and some of the best beginner terrain out there

No park to speak of!

Some of the best beginner terrain 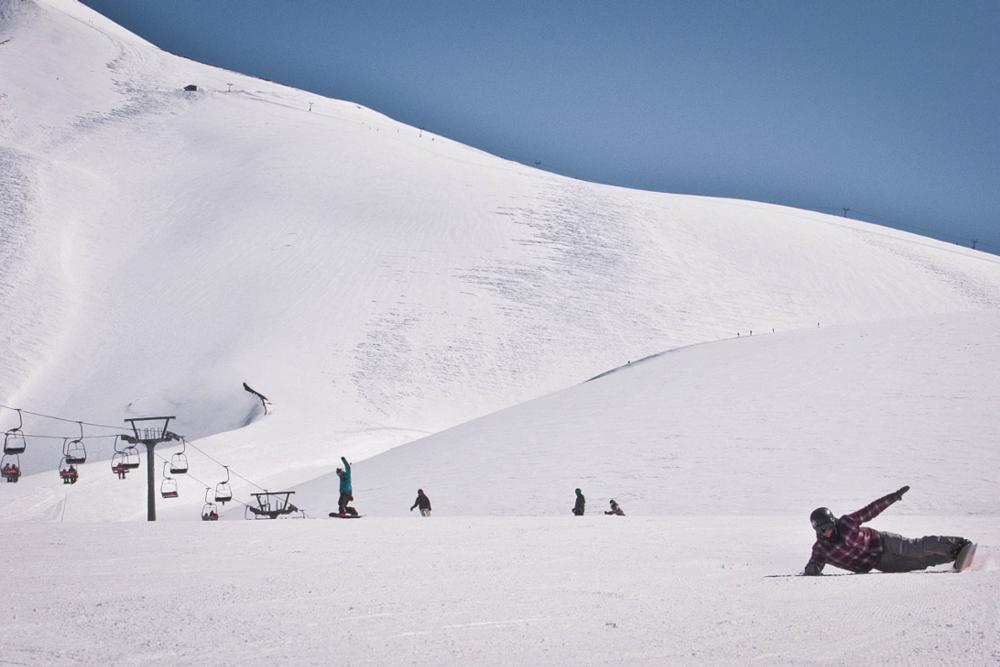 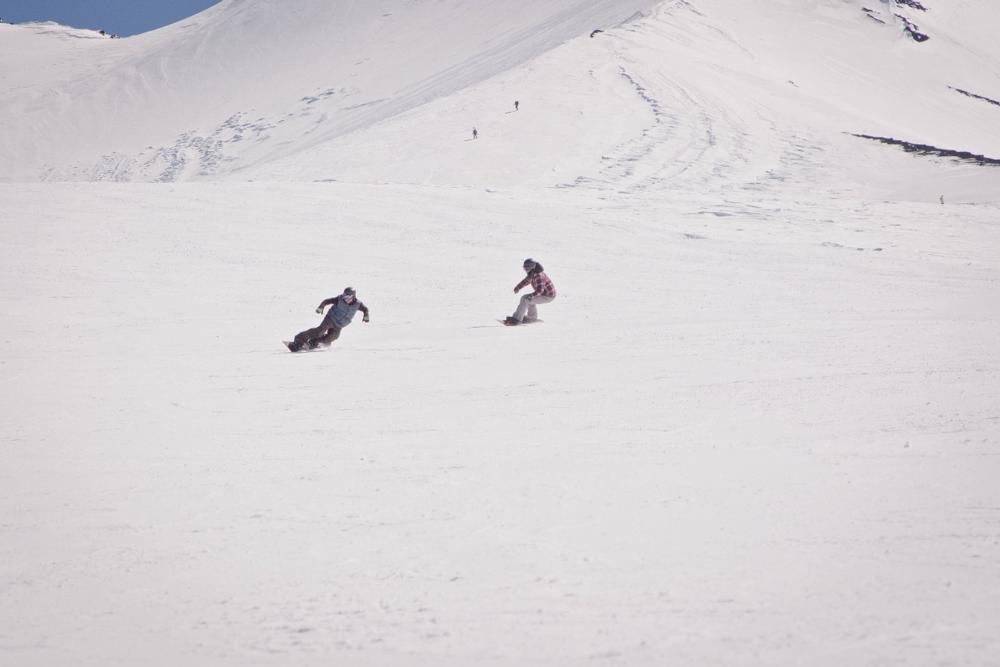 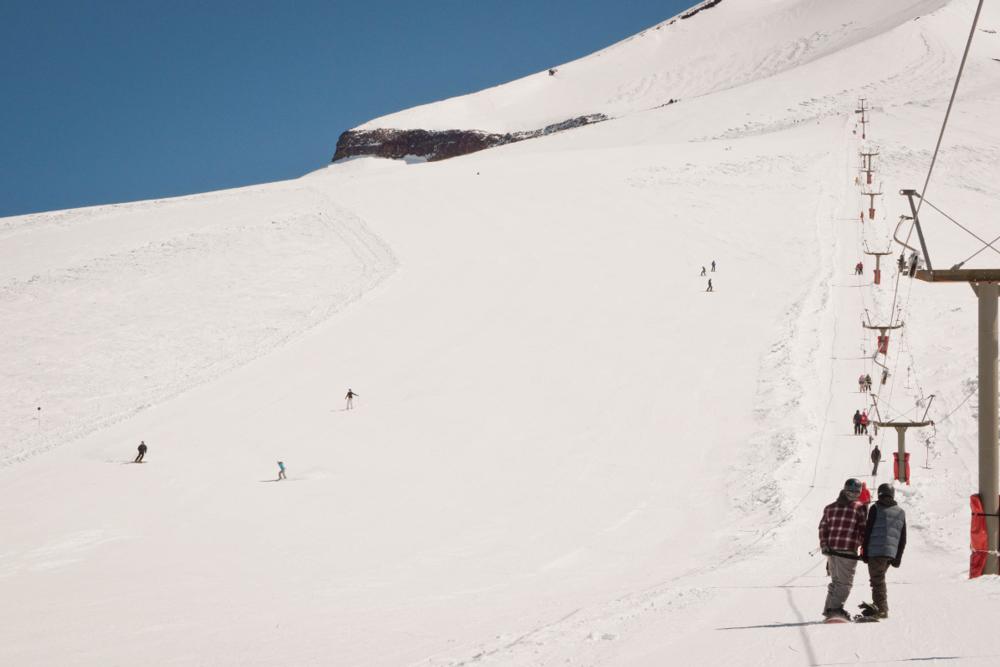 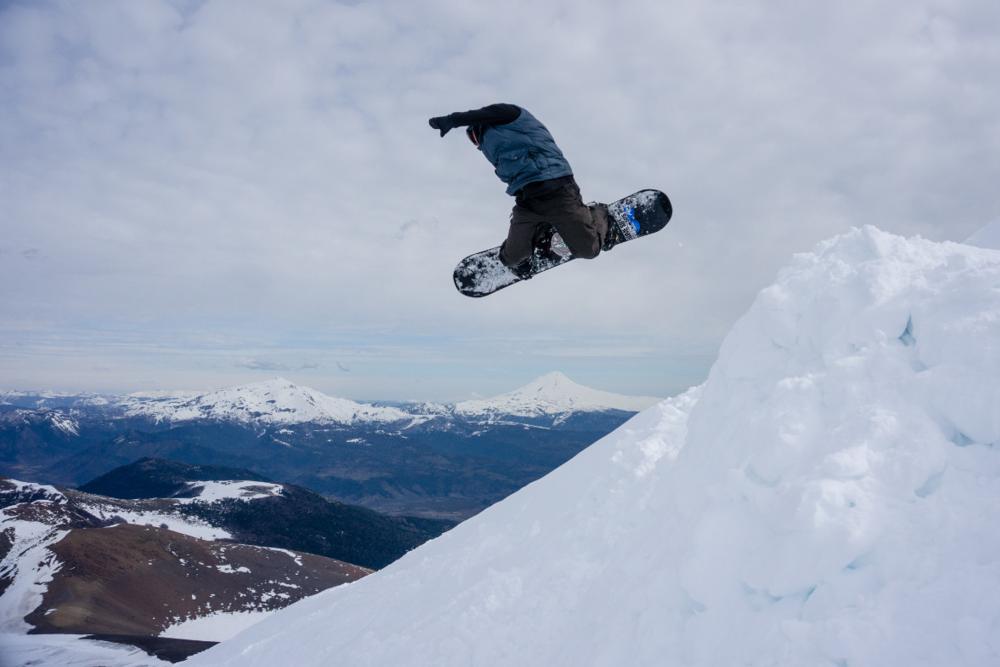 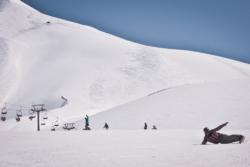 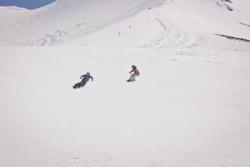 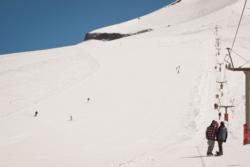 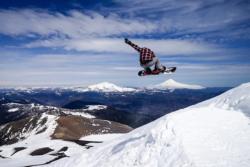 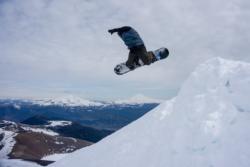 As the most recent addition to Chile’s line up of ski resorts, Corralco is another up and coming destination for South American snowboarders and international athletes looking to train. 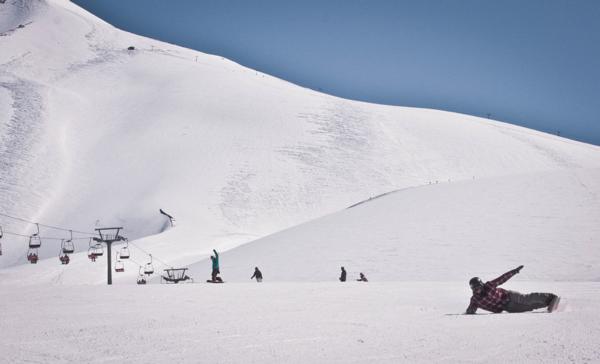 Corralco is a typically shaped volcano found in the South of Chile, a few hours north of the better-known Pucon. The terrain here is wide open and unbelievably consistent. In 2015 Corralco was the first ski resort in Chile to open, potentially giving them the claim of the longest season in South America. 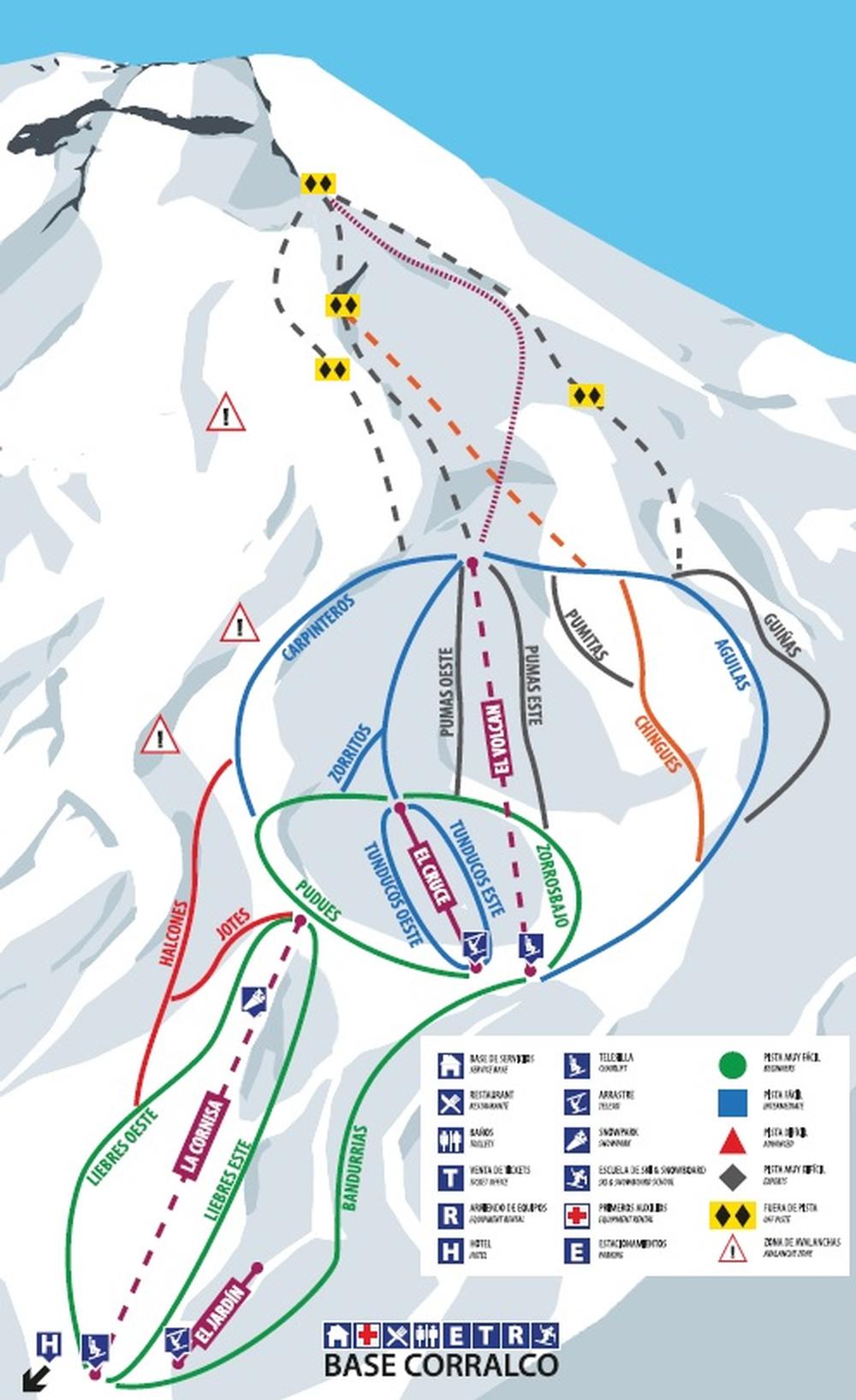