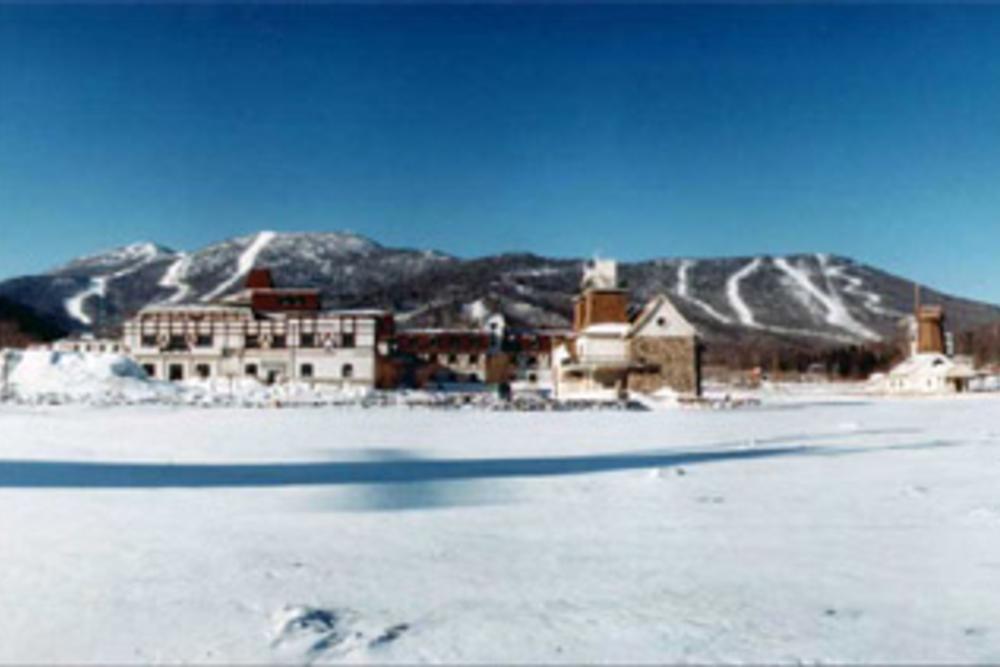 Yabuli is the oldest resort in China, it opened in 1980. Public access was given in 1996 due to the 3rd annual Asian Winter Games. The resort is in the far north east of China near the Russian border in the Heilongjiang province. It’s not particularly high, at under 1500 metres, but can boast Central Asia’s longest run at 5km and has an average snow fall of around 50 cm. They claim 12 runs and 8 lifts, with reality 1 maybe 2 runs with one old double chair. There is a super pipe, but unfortunately it is off limits to the public. With temperatures as low as -40 you better take a good coat, especially if you want to take advantage of the night boarding. The night boarding area is tiny; a 100m slope with a small drag lift. Many of the hotels in the area only have hot water between 7 and 9 pm. And reservations are a must. 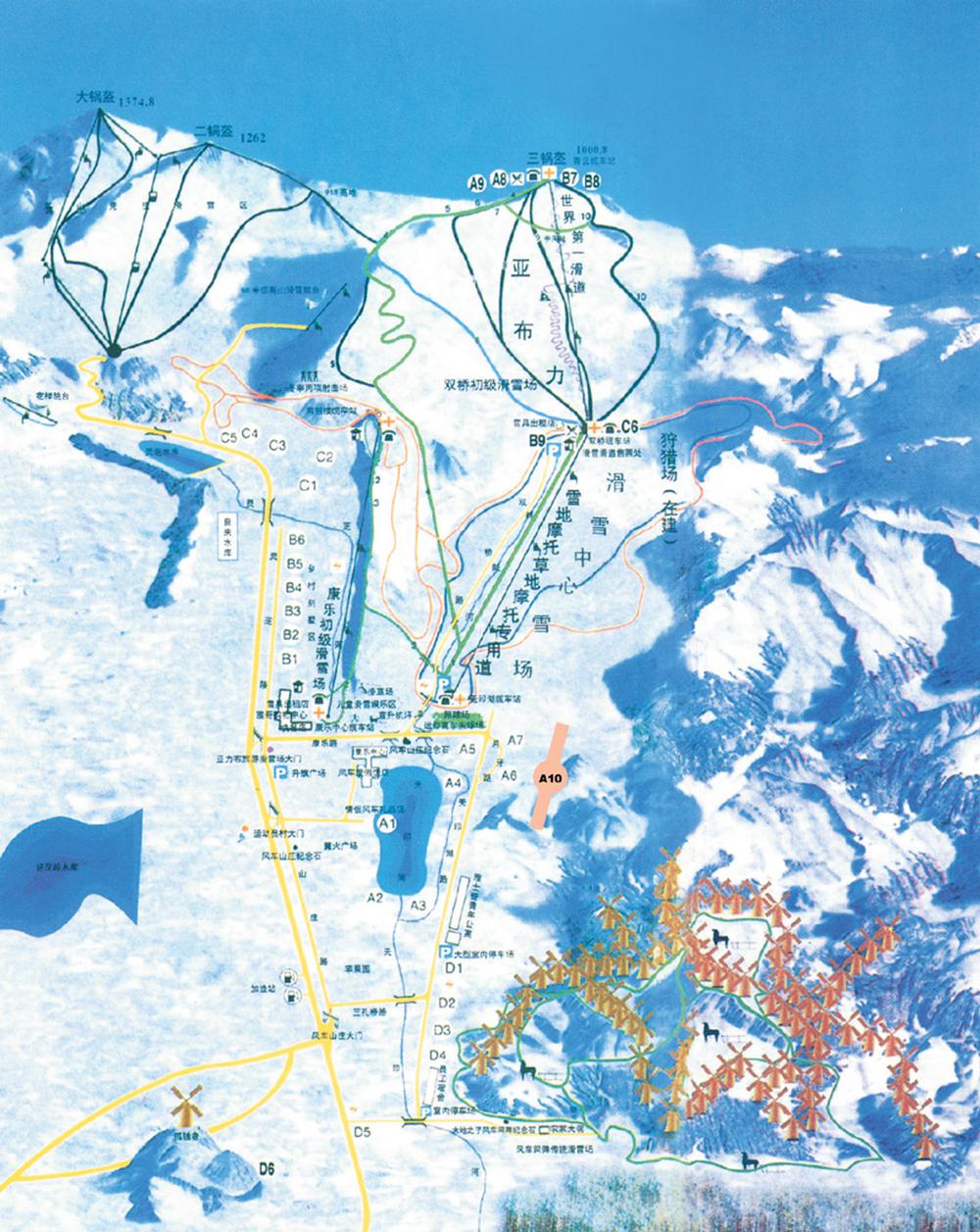