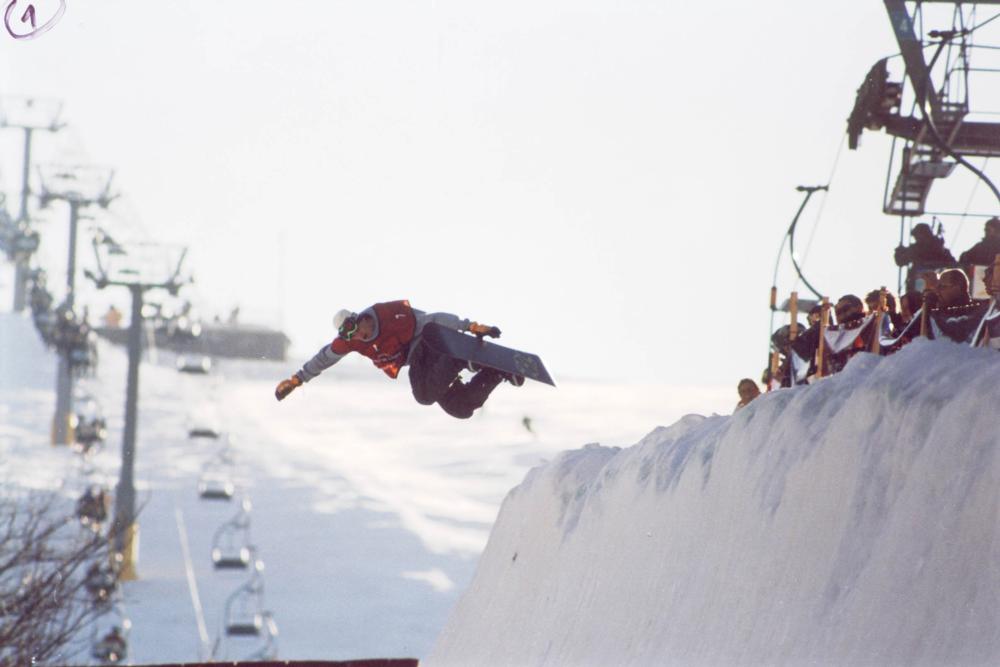 Spindleruv Mlyn is one of the best known resorts in the area and its easy to get to as there are plenty of public buses from Prague which take 3 hours. Its located just south of the Polish boarder, and consists of a strip of soviet style concrete hotels set near woods at 780metres. Medvedin to the north west is the highest peak at 1235m while Plan to the south at 1196m sometimes has the better snow as it doesn’t get so much sun. The resort does have a terrain park and a half-pipe and regularly hold competitions. A chairlift ascends Snezka (1602 m), the Czech Republic’s highest mountain, but no runs lead down to the valley. Overall this is a basic freerider’s haunt, but by no means testing