The 2013-14 FWT will take place at the same six stops as the previous season. Each stop has a five to eight day weather window designed to provide optimal competition conditions. The tour will start at Revelstoke Mountain Resort, CAN (Dec. 18, 2013)

And then cross the Atlantic to Courmayeur, ITA (Jan. 18, 2014) and Chamonix-Mont-Blanc, FRA (Jan. 25, 2014). From there, the tour will continue in Europe at Fieberbrunn PillerseeTal, AUT (Feb. 1, 2014) before returning to North America at Kirkwood Mountain Resort (March 1, 2014). After the Kirkwood stop an athlete cut will be made determining which riders will advance to the Swatch Xtreme Verbier by The North Face® (March 22, 2014) and compete to be the new Freeride world champions. Additionally, the tour is thrilled to have the continued support of its title sponsor, Swatch, and presenting partner, The North Face. 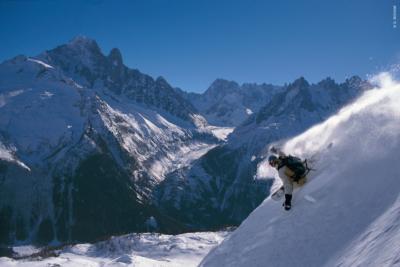