Too rough round the edges

Pricey but possible on a budget 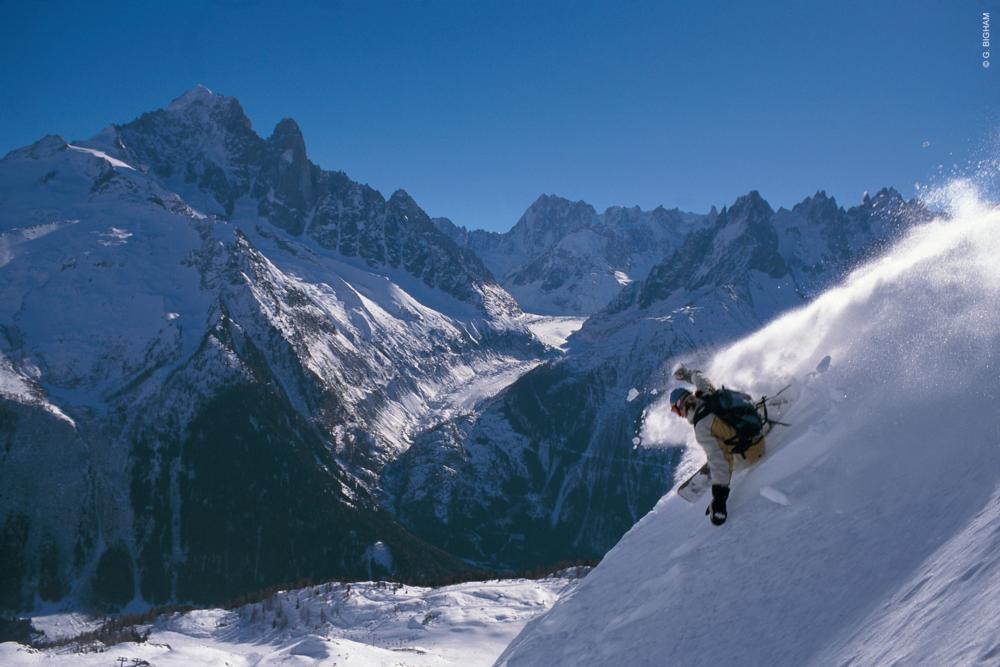 As you drive into the Chamonix valley on a two-lane elevated road, your stomach empties, not from the bad food on the plane or the tight bends of the road, but from that tingle of anticipation the very name. Chamonix excites even the most hardened of pro's and it doesn't disappoint. Above on your right towers Europe's highest mountain, Mont Blanc, (don't tell the French about Mt Elbrus) the blue ice from a brimming glacier tumbles towards the road threatening to break off and take you out. Once in the town, you pick up on the hardcore vibe of the place. Early morning there's skiers and boarders stuffing a pastry into their mouths whilst rushing to get the first lift, a rope over one shoulder, a transceiver over the other and a waist full of carabeeners. Chamonix was a town long before anyone thought of making purpose-built ski resorts and unlike most French resorts it's a year-round destination, with climbers flocking here like migrating geese when the snow melts. The place benefits from this with loads of bars, cheap eats and all kinds of shops. The lift system is antiquated and should have been sold to the Hungarians years ago. The pistes are unkempt and the queues for the bus home can be a joke, but that's the Chamonix experience. It's not polished like some of its neighbours - its infrastructure is rough and so are its slopes, although this is what makes it so great. The valley is really a collection of ski areas: Le Brevent out of Chamonix town. La Flegere out of Les Praz and at the head of the valley are Argentiere and Le Tour, both with great terrain. The best way to deal with Chamonix is to have a car, if not there is a bus service and a train. 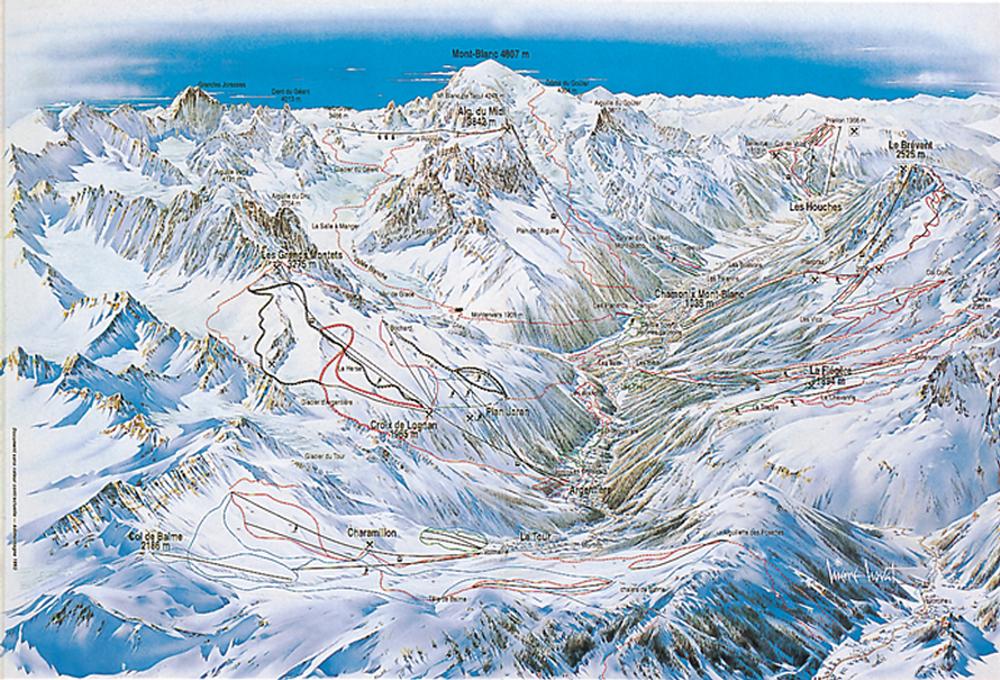 Summary
A big snowboarders resort offering something for everyone. Great carving,...
Top Freeride