Great for beginners, intermediates and families. Linked to the huge Portes du Soliel and its 650km of pistes. However it lacks challenging terrain and is a village suited to the family not the party animal.

Some trees but lacking real choice

Les Gets is a small, traditional French mountain village and is the closest part of the Portes du Soleil to Geneva and its international airport. The resort is largely aimed at families and the terrain is best suited to beginners and intermediates. Close by, over the valley is Morzine. The two are well linked by a shared lift pass and the slopes themselves. Despite being so closely joined however, Les Gets actually has a better selection of terrain and its altitude brings better snow. 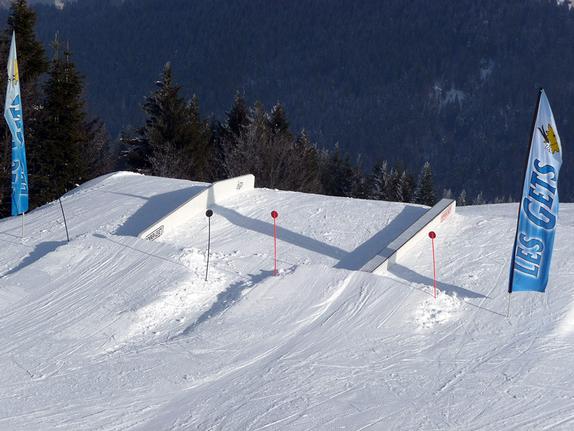 The link to Morzine brings with it the link to Avoriaz, and beyond that the rest of the Portes du Soleil. Whilst the combined area provides a huge amount of terrain to cover, not all of the resorts are joined together well.

Les Gets itself has kept that village charm and avoided over development, with wooden chalets being the order of the day. With a good selection of blues and reds to keep you occupied, Les Gets would be perfect for families or someone who wants access to whole region from a quieter location than the likes of Avoriaz or Morzine.

Summary
Small, quiet and you need a bus. But it is...

Summary
Charming little village and they are set to re-open the...

Summary
Quiet and uncrowded slopes with a quaint french village, but... 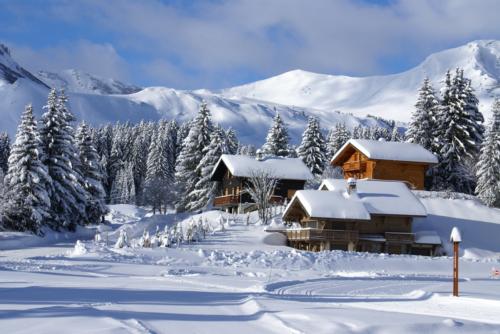