A tale of two mountains; one okay with a decent park, the other annoyingly flat in many places

Some tree runs but limited off-piste

Garmisch is Germany’s highest, most popular, and glitziest resort, situated in the south of the country just near Austria. It is an all-year resort as well as one of the country's premier health spa spots. Definitely a skiers resort, Garmisch is also worth a quick visit for snowboarders.

The town has all the trappings of any decent-sized ski town, complete with art galleries, a theatre, and plenty of places to stay and eat, although things do come with a hefty price tag.

Throughout the winter the resort holds various ski events in town and on the mountain, and is set to hold the 2011 FIS Alpine Ski World Championship. Garmisch even played host to the 1936 Winter Olympics, but probably the less said about that, the better.

There are 3 separate areas which make up the ski region. The Classic area is made up of the Alpspitze, Kreuzeck, and Hausberg peaks and offers the most pistes, although with many flat spots and narrow paths, it's best left to the skiers.

Zugspitz is both the highest mountain in Germany and home to the best, most snow-sure area. It’s a rocky outpost resembling a giant molar tooth; impossible to board down from, but has a large bowl that collects all the snow and is also home to the resort's terrain park.

The final area is the unfortunately named Wank. It’s freeride-only, which can be excellent when the snow conditions are right.
Before deciding which area to visit, it’s worth checking out the screens at the station to see the conditions. Often if the conditions in town are cloudy, the Zugspitz can be clear and sunny. From the main station, take the Zugspitzbahn and jump off wherever takes your fancy - it’s a 5-10-minute train journey to the Classic area, or 45 minutes to Eibsee. From there it's a further 40 minutes on the Eisbeeseilbahn to reach the top of the Zugspitz. 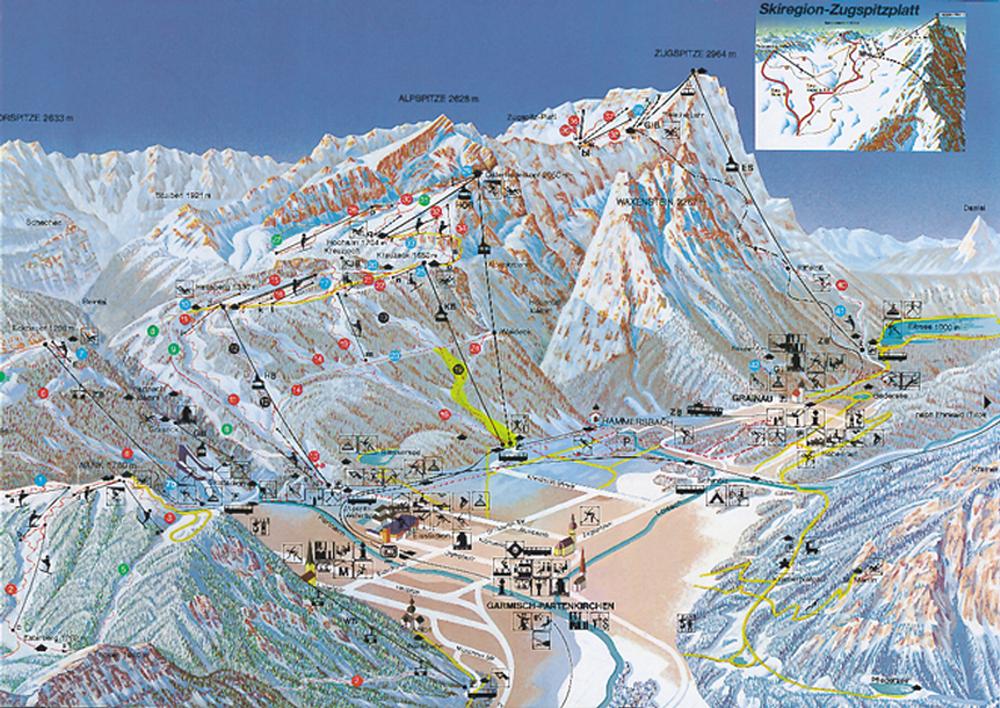 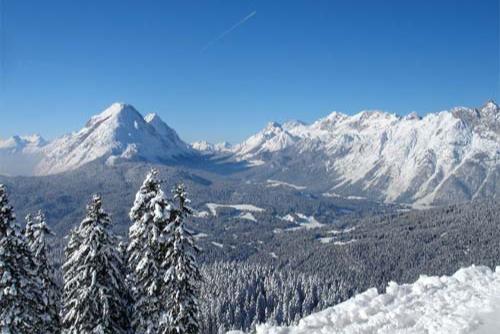 Summary
Pretty but nothing too pulse racing
Top Freeride 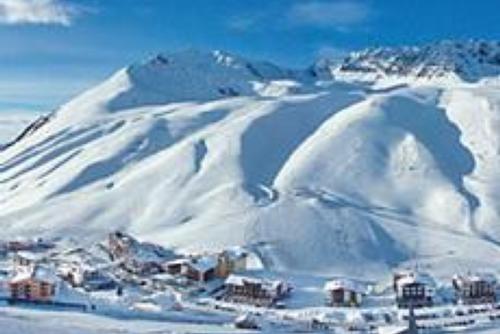 Summary
Excellent small resort with something for everyone 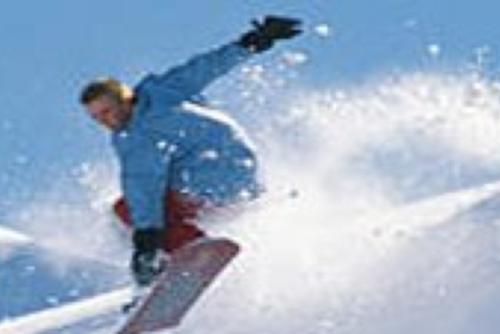 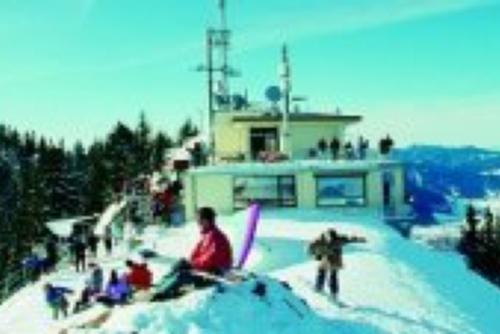 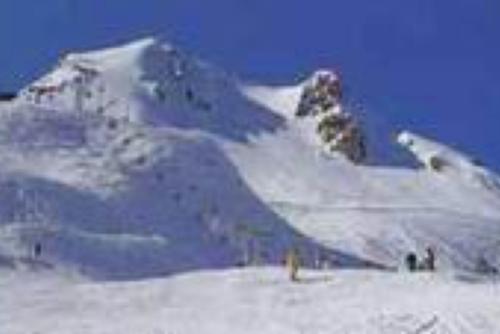 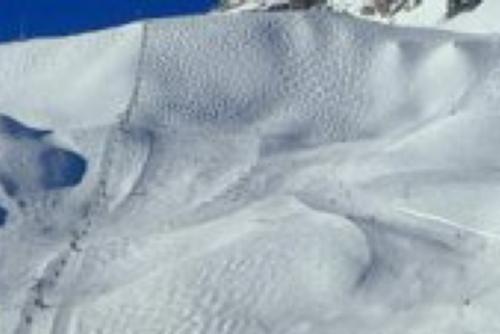 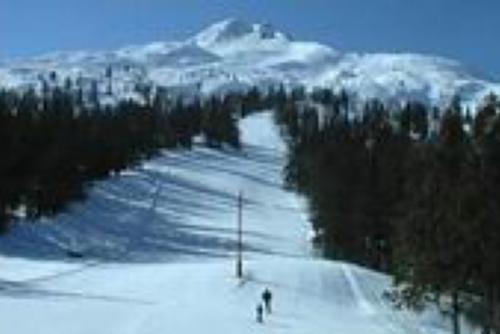 Summary
Not hot at all. 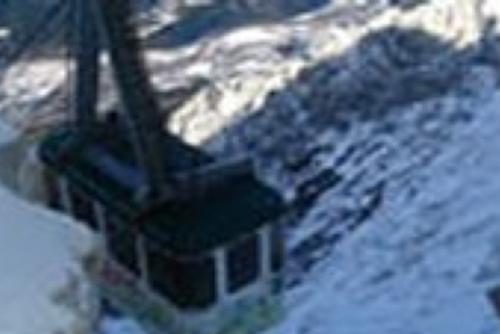