Madonna Di Campiglio is one of the best resorts in the Dolomites and thankfully not tainted with too many cheap ski package tour groups, which helps to keep lift queues to almost zero. The pistes are relatively crowd-free, although it should be said that Madonna does attract some of Italy’s finest clientele.

This well-established ski haunt has now become a snowboarder’s favourite, one that is trying really hard to satisfy boarders and so far, it's doing a fairly good job. The old International Snowboard Federation used to stage a number of top events in Madonna, which attracted many top riders. It’s not just the snowboarding they come for though, as the parties go off as well, with top bands and DJs playing beside the halfpipe.

The ride area, which rises up around the resort, is linked with Folgarida and Marillea, giving a combined coverage of over 100 miles of extremely well-groomed trails and some good off-piste. Much of the terrain will suit riders who are just getting to grips with their style and ability, but advanced riders with a few years under their belts will find it a little unchallenging in places, but still okay overall. 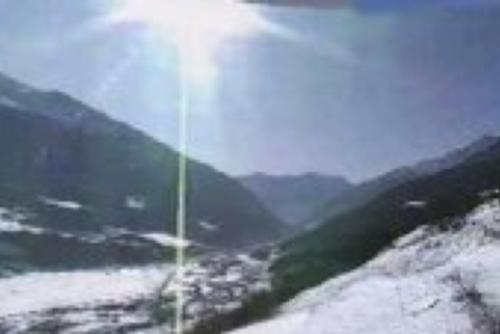 Summary
Not a hot hangout. 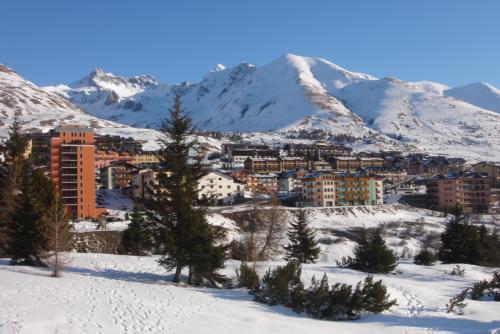 Summary
Some fine terrain, the best beginners resort in Italy.Limited for...