Basic and dull, but a beginners paradise.

No trees but some off-piste

No park but natutal halfpipe 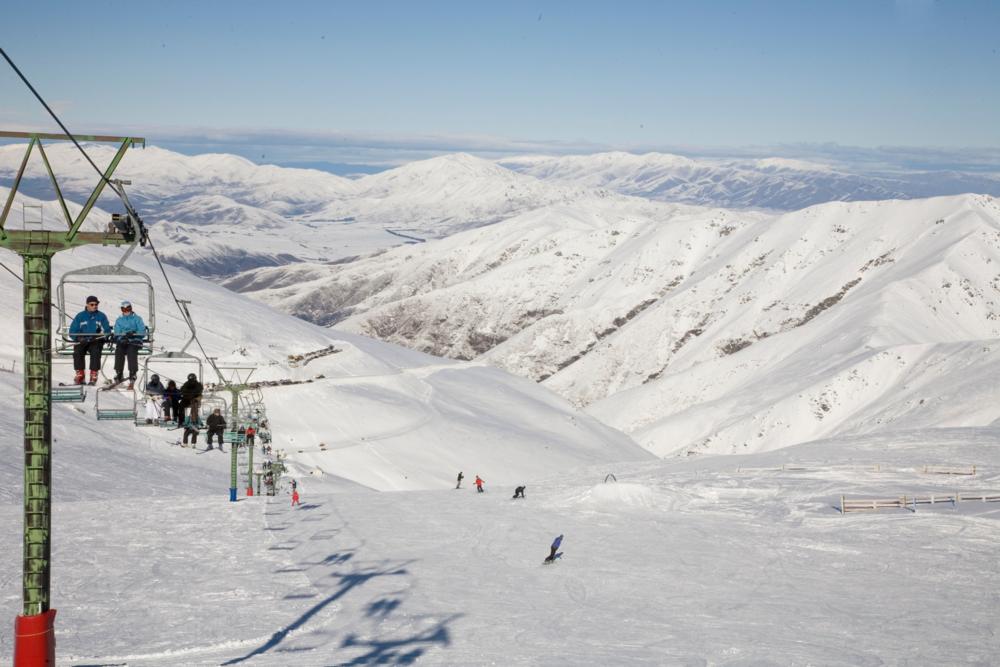 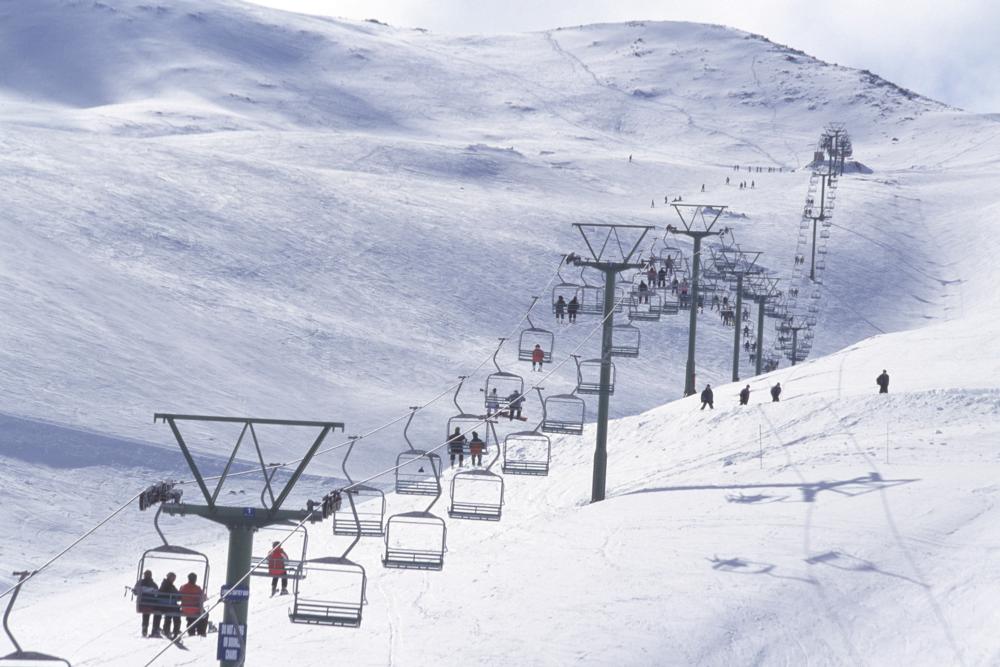 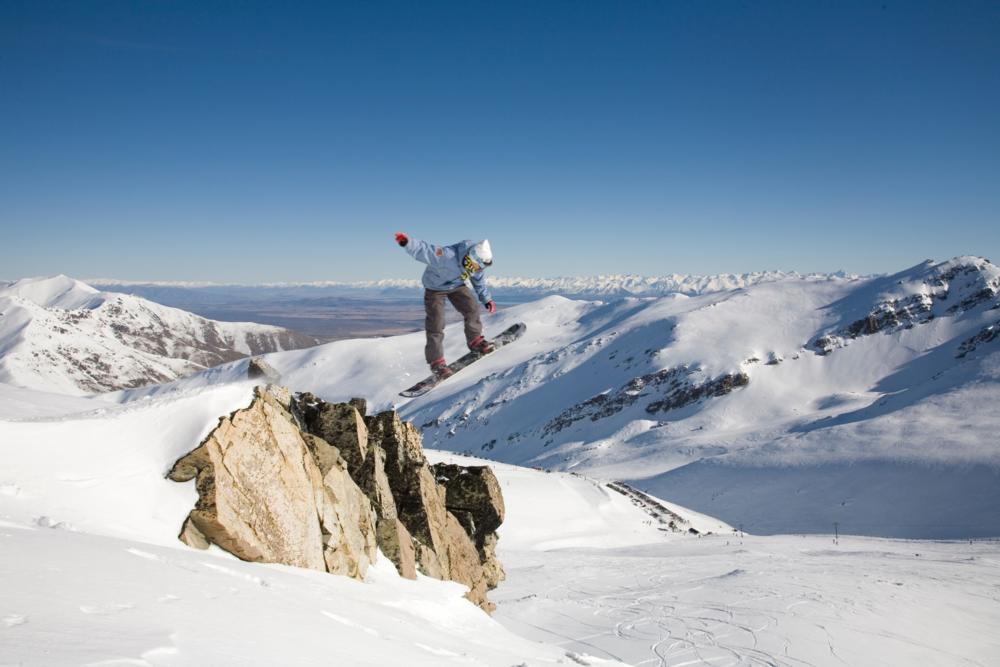 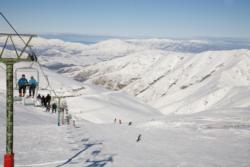 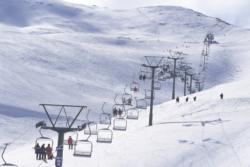 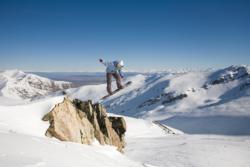 Mount Dobson is a small commercial resort located in the Southern Canterbury region of the country on the South Island. With a mere nine miles or so of rideable marked piste, Dobson boasts at having the largest beginners slopes in New Zealand. Whatever the merits of such a claim are, Mt Dobson is a laid back place and has far less hassle about it compared to some of the bigger commercial resorts. The slopes here attract family groups and those out for a simple afternoons sliding around. Even though lift prices are a lot cheaper than other resorts, the slopes are not over populated with budget minded skiers. The terrain sweeps around a main face offering a mixture of very easy gentle slopes and a number of short fast tracks which are all serviced by drag lifts. 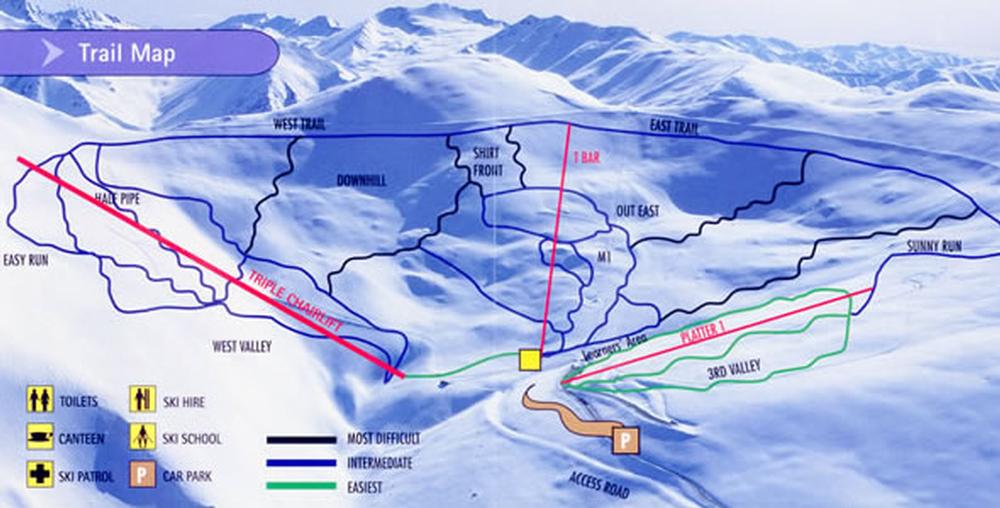