No trees but some serious off-piste 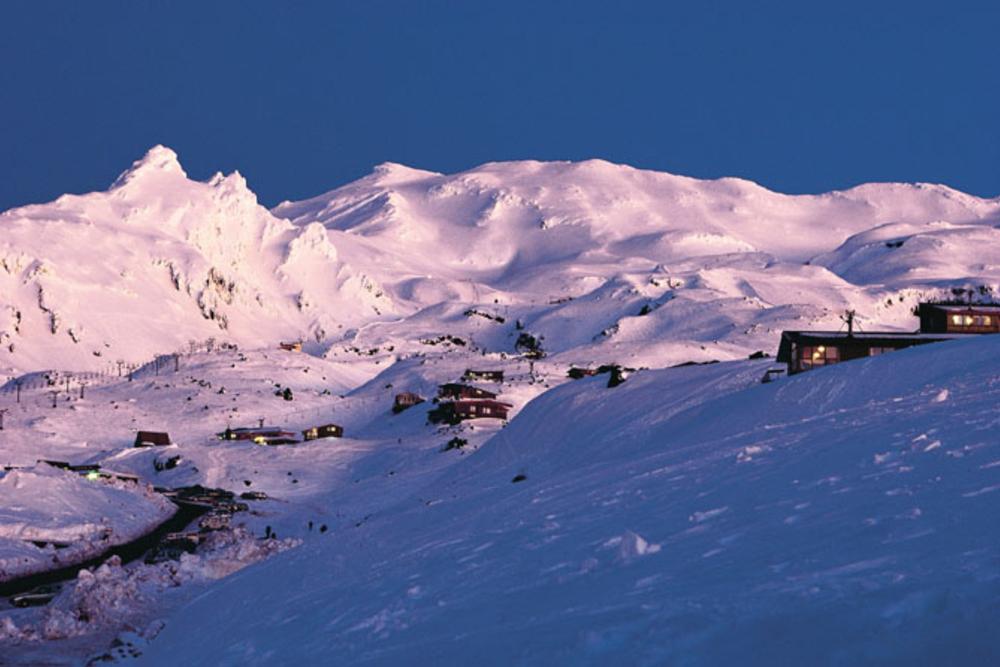 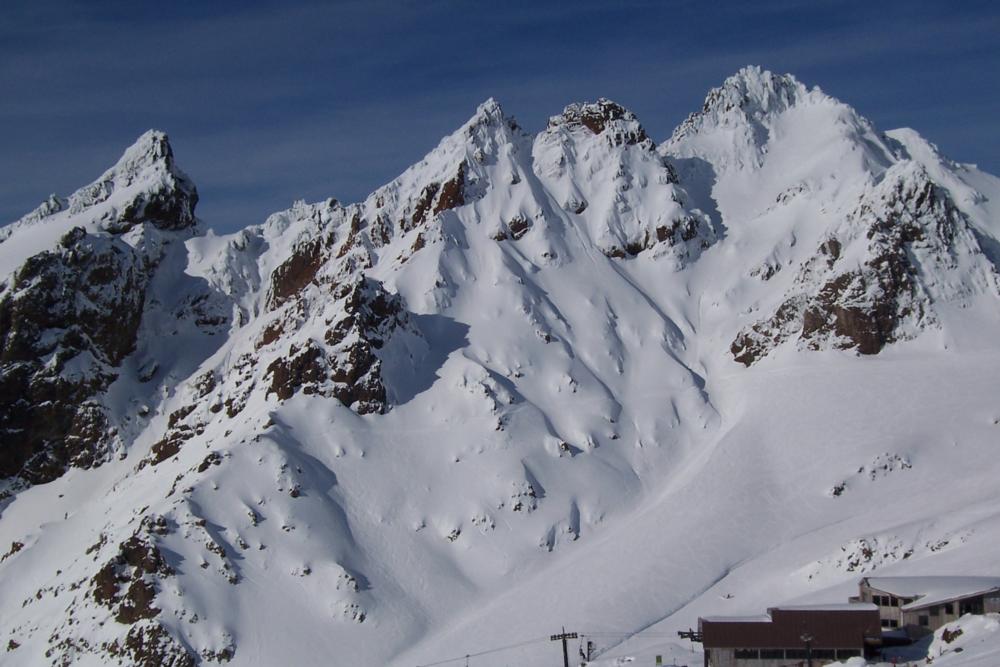 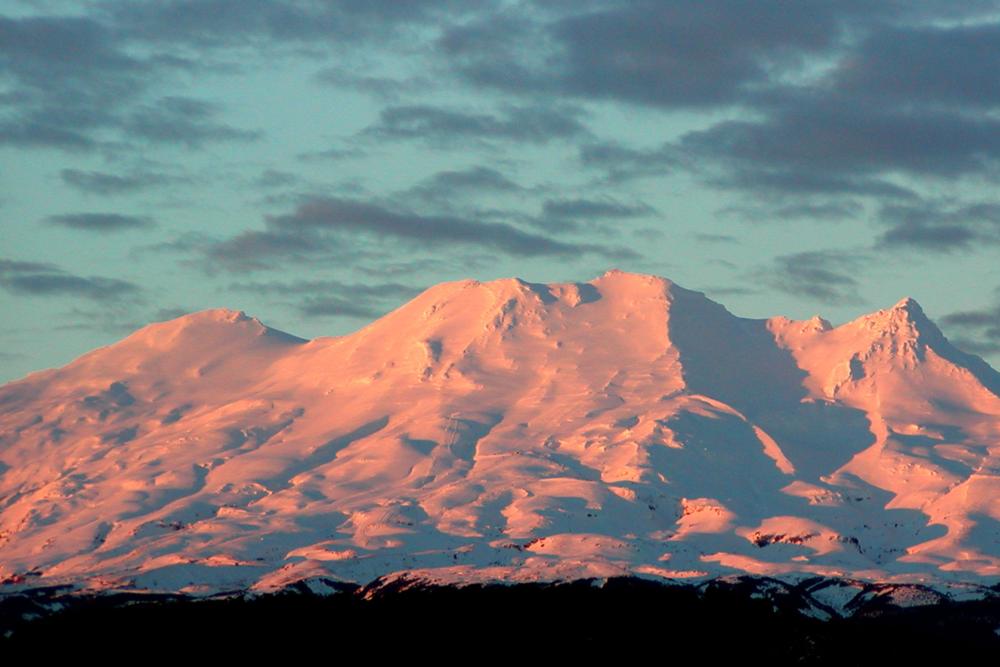 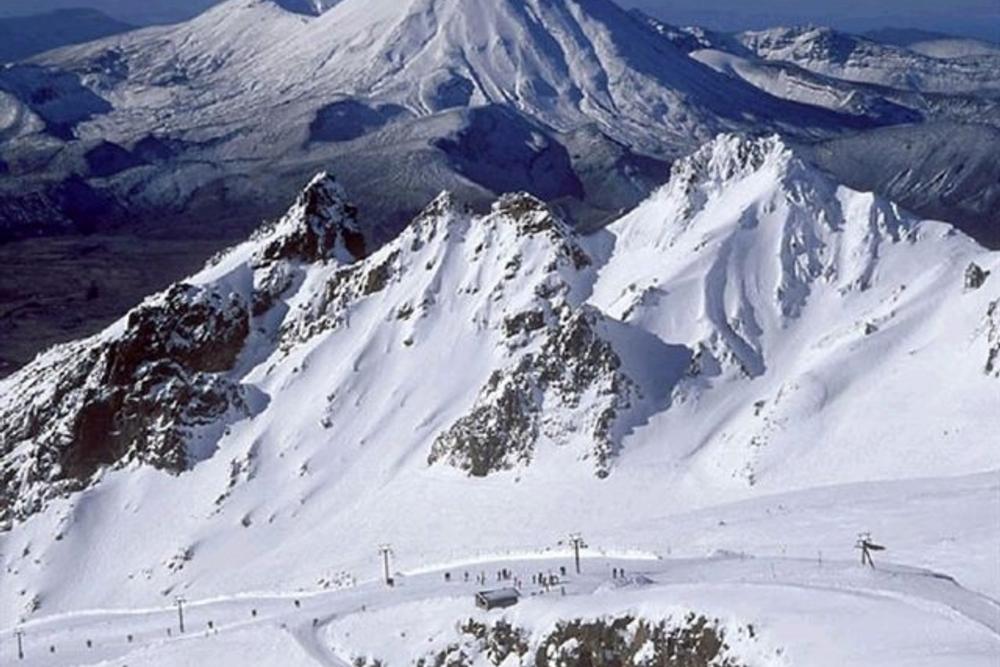 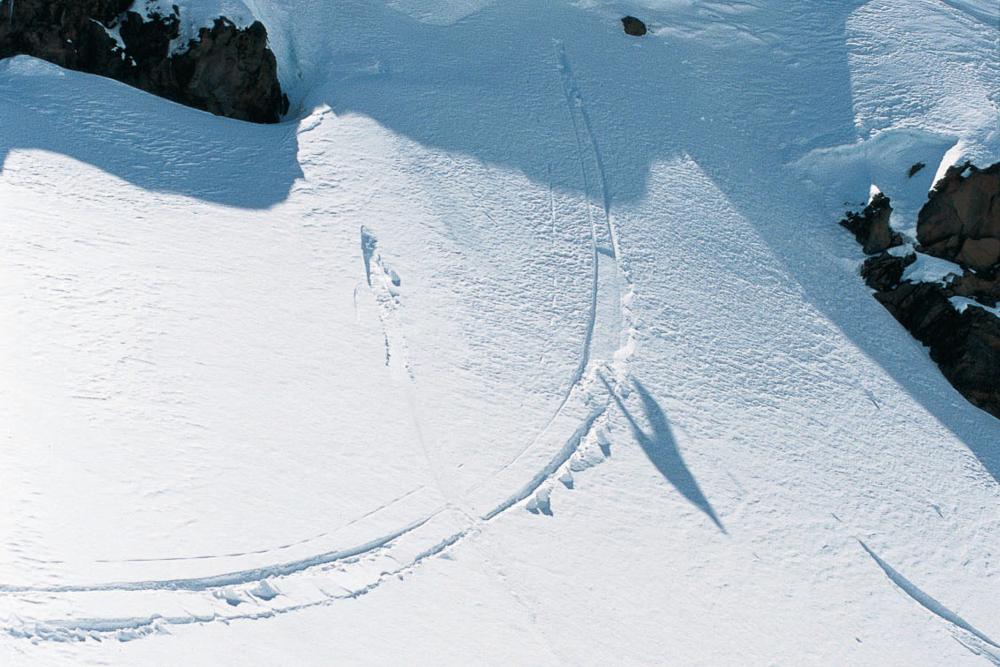 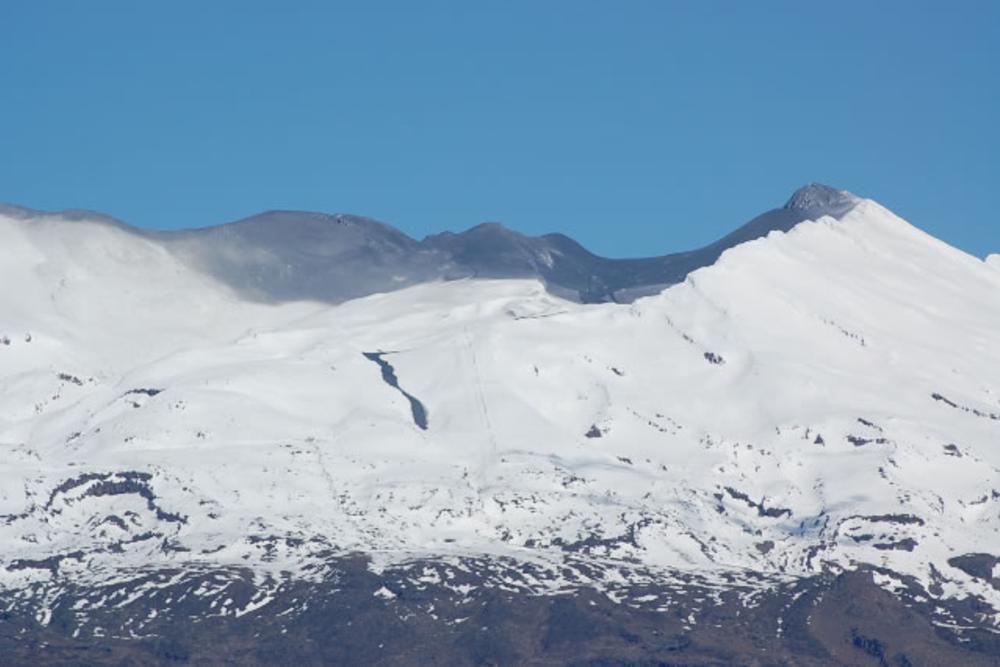 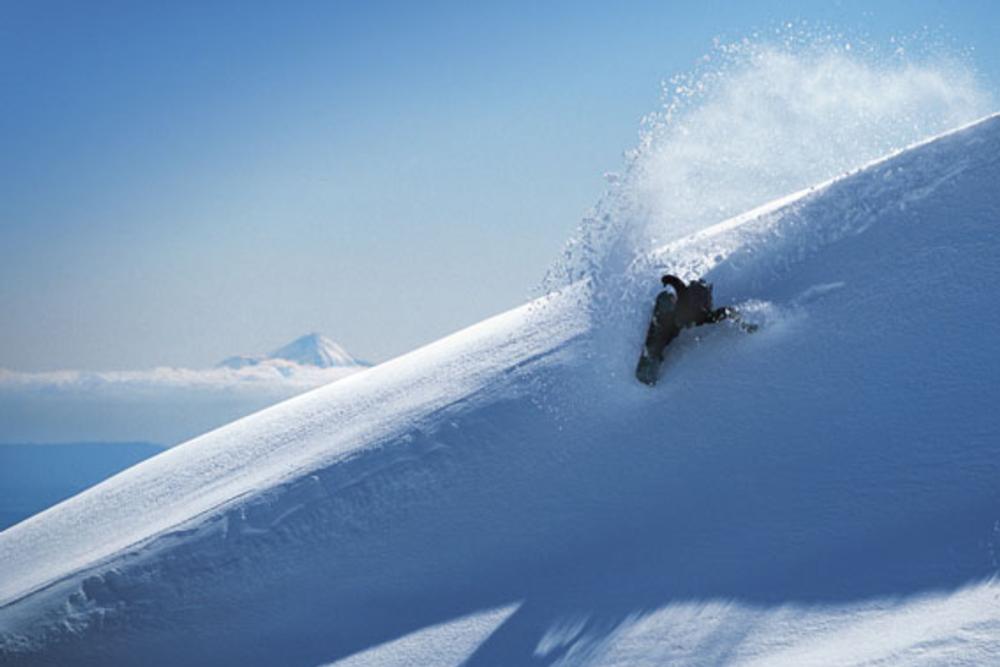 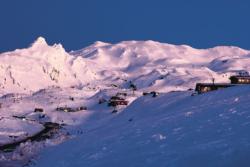 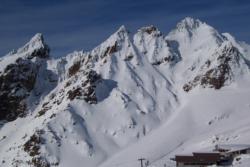 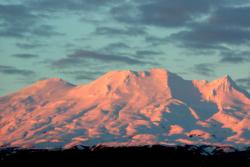 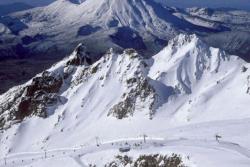 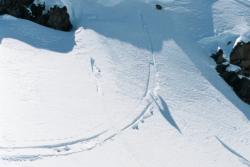 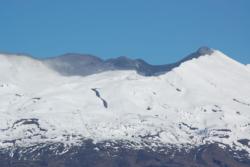 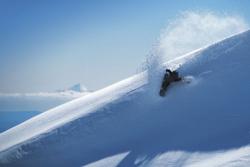 Whakapapa, along with sister resort Turoa, is located on the slopes of Mt Ruapehu. As an active Volcano, Mt Ruapehu offers some seriously epic freeriding terrain. The diversity of this terrain is caused by the way the underlying volcano has formed over millions of years. As the largest recognised ski resort in the country, Whakapapa has something for everyone, with plenty of steeps, literally hundreds of cliffs, fast chutes, gullies and big natural banks allowing for some natural freestyle. The Mt Ruapehu lift pass covers both Whakapapa and Turoa, and the company sell a cheap 'early-bird' season pass before the end of April each year. 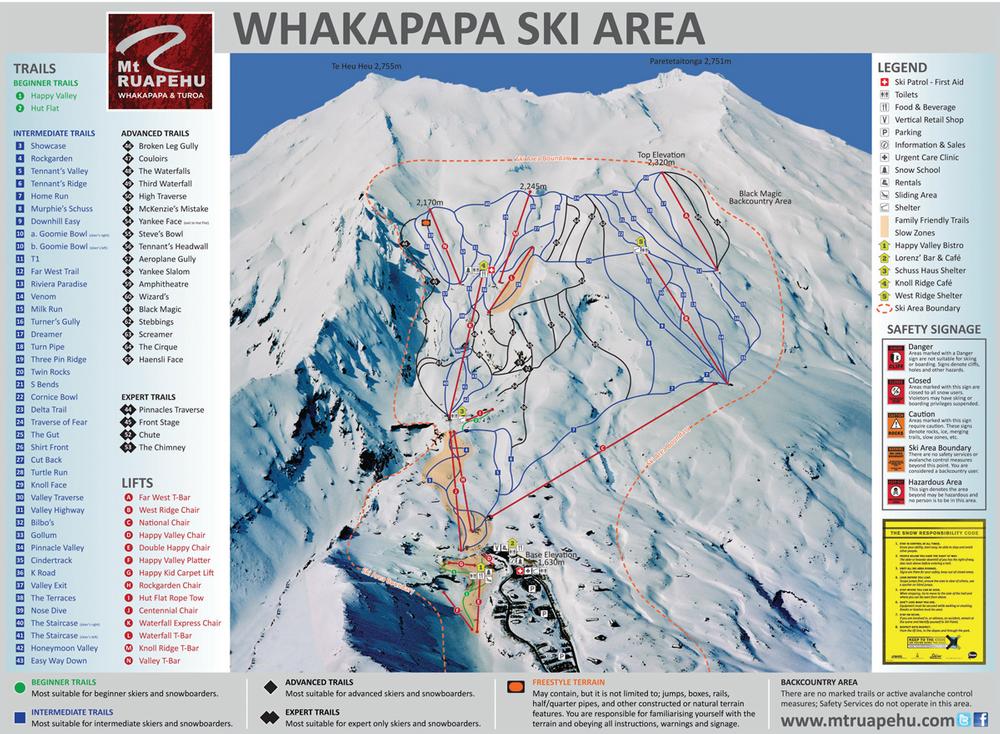 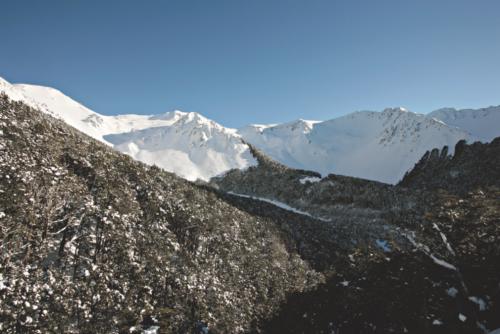 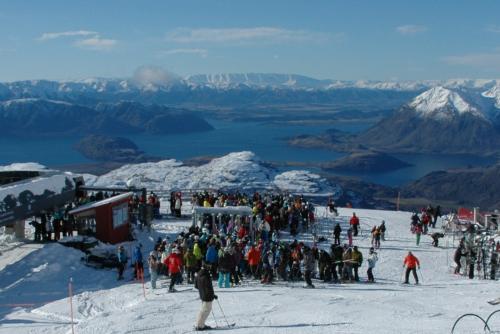