Anna Gasser is back after injury break

Olympic Champion Anna Gasser is back on her snowboard in full strength after an injury break. Last November Anna had a sensational start into the winter season being the first woman to do a Triple, which caused a stir globally. In January Anna injured herself at the Laax Open and had to pause for 10 weeks due to an ankle fracture.

Now she has been back riding for about a month. During a shoot in Obergurgl which Anna organized – friends like Clemens Millauer, Sarka Pancochova, Seppl Ramsbacher, Tini Gruber, Adrian Krainer and Marko Grilc were joining her – she has now added another trick to her portfolio and has pushed once more the boundaries in women snowboarding with a world premiere. Anna managed to stomp at first try a Cab Double Cork 1260, 3 ½ rotations, 2 of them overhead. 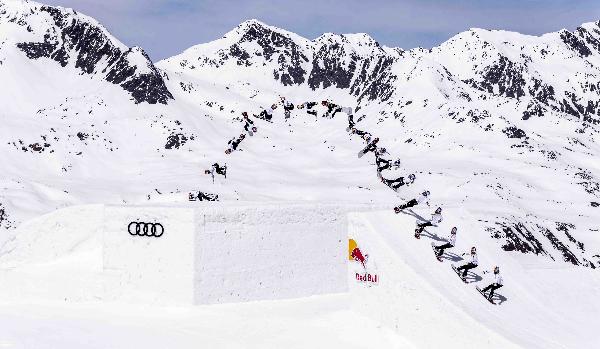 Anna says: „I am happy to be back in full strength. I’ve had this trick in mind for a long time. While being grounded, the desire to try it got stronger and stronger. I had visualized the movements in my head hundreds of times before actually trying it on snow. My goal is to include the Cab Double Cork 1260 in my contests runs – Slopestyle as well as Big Air – for next season!“

Anna’s season is not finished yet. She is looking forward to ride in Mammoth Mountain/USA for a few weeks before she will be working on a movie project early June. 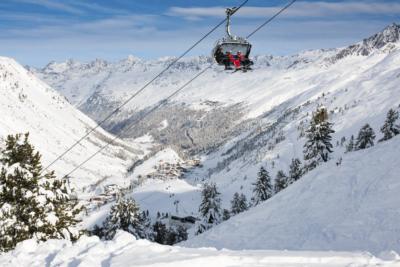