Ischgl's stunning new lifts give the season a high-speed start

Discerning skiers and boarders will appreciate the €24m the resort has spent on the two chairlifts of Velilleck and Visnitz, which replace lifts of the same name.

Year on year Ischgl invests in the lift system meaning that the resort is always at the forefront of efficient, innovative, luxury lift systems to serve its 239km of piste.

The 6-seater heated Velilleck chairs with weatherhoods feature images of local plants on the backs, following on the theme introduced two years ago on the Palinkopf lift which depicts the rock stars to have performed in Ischgl’s legendary open air concerts – and then last winter with the upgraded Gampenbahn lift sporting alpine animals. 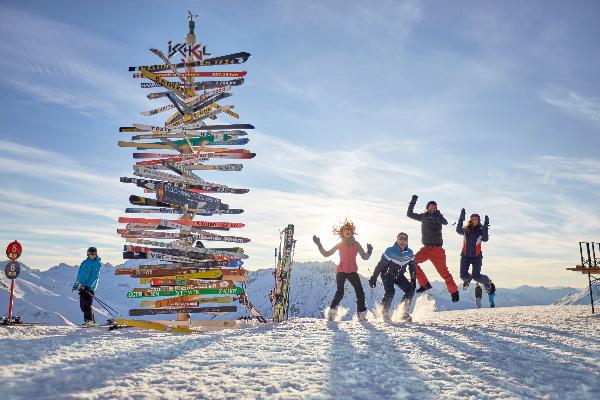 The new €13.5m Velilleckbahn, taking skiers up to Pardatschgrat, is 1300m longer than the old lift – which carried more than 14m people during its 41 years’ service – and is faster and quieter than any other lift in Ischgl’s Silvretta Arena, capable of carrying up to 2,400 people an hour.

Visnitzbahn is on the Swiss side of the Silvretta Arena at Alp Trida and the 8-seater, heated chairs with weatherhoods are the first of its type in Switzerland. The €10.5m lift can carry 3,500 people per hour. The previous 4-seater chairs notched up 24m passengers in 25 years.

Ischgl’s five-month long winter season opens on 28 November and the opening concert on Saturday 30 November features Berlin-based cult band Seeed. The act for the closing concert on 2 May 2020 has yet to be announced. 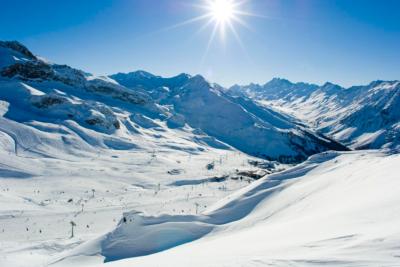