Keith Stubbs from the Toyota Big Air in Sapporo

An epic end to a fun road trip…

Last Saturday was the 15th annual Toyota Big Air in Sapporo, Japan. Myself and videographer Sam Lynch scored a few press passes for the event, and managed to squeeze it in on the last night of our Hokkaido road trip.

Now I understand why so many Japanese big air comps make it in to snowboard movies (‘The White Album’ and ‘91 Words for Snow’, to name two). The fans get so into it, it’s unreal. The front rows fill up with screaming teenage girls like it’s a Miley Cirus concert. Combine that with Japanese hip hop artists, impressive fireworks, some pretty funny in-between entertainment features, and a selection of the best riders in the world… need I say more? 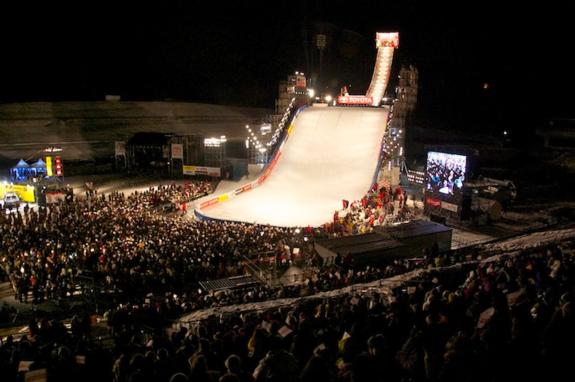 This year’s Toyota Big Air went off massively. It was a clear, cold night, so the in-run was fast and riders were landing really deep – definitely a contrast to last year’s comp where the falling slushy snow made it hard to reach the knuckle and you needed knee-length gum boots to stop your feet from getting soaked.

Two Japanese rider’s made it through to the quarters, up against some of the biggest names on the TTR tour. Young guns like Sebastian Totaunt, Gjermund Bratten and Mark McMorris were out to prove themselves against the likes of Chas Guldemond and last year’s winner Peetu Piiroinen. 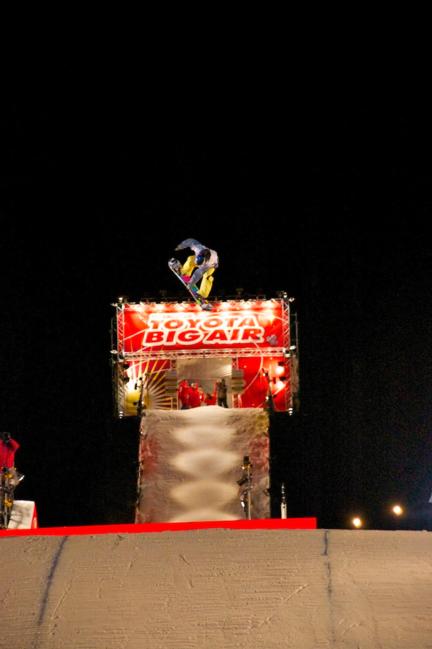 The doubles started coming out in the quarters with Seb Toots absolutely stomping his double backside rodeos. McMorris had the doubles going on as well and knocked out local rider Keito Kumazaki with a nice back-10 double cork against Kumazaki’s switch double roadys – a little controversial possibly???

The quarters also saw a few flat spins, with Seppe Smitts throwing back-10s and Chas killing it with his backside 1260s. Guldemond vs Pironian was definitely the big match up, but Chas’ back-12s were too much for Peetu’s double cork 10s, knocking last year’s winner out a bit earlier than expected.

Chas continued all the way to the finals with his 1260s, stomping every single one like he had legs of steel. He met Seb Toots in the final and continued to dominate, even attempting a 1440 on his last hit of the night, which he just butt-checked on – super close! 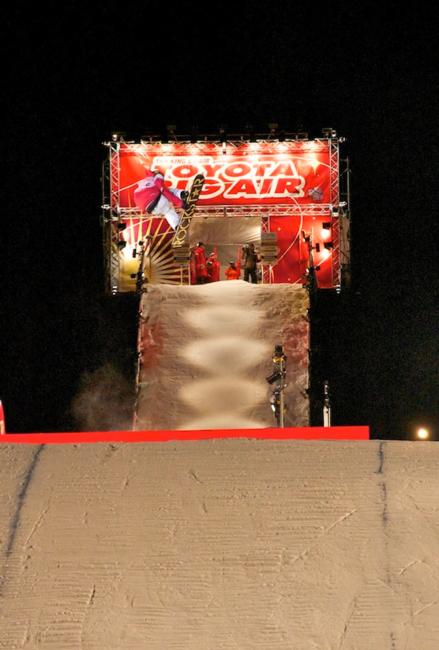 Chas back 12 in the finals, Toyota Big Air 2011 in Sapporo
Photo: Keith Stubbs

The best part of the night for me wasn’t the crazy Japanese enthusiasm or Chas’ epic 12s, but it the way Chas continually acknowledged the Japanese audience and their customs by bowing JP-style to the crowd on almost every run, check the pics… 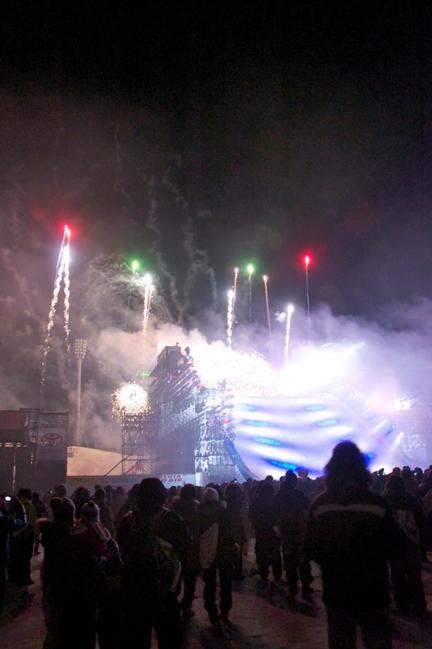 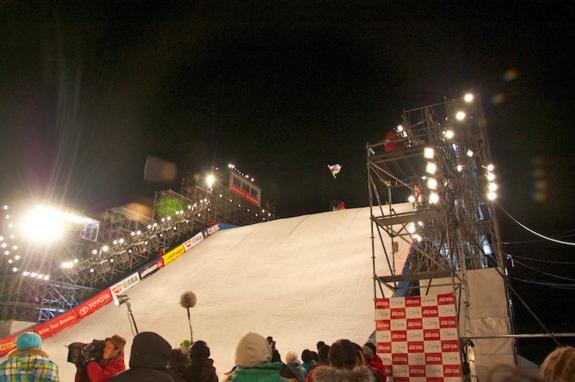 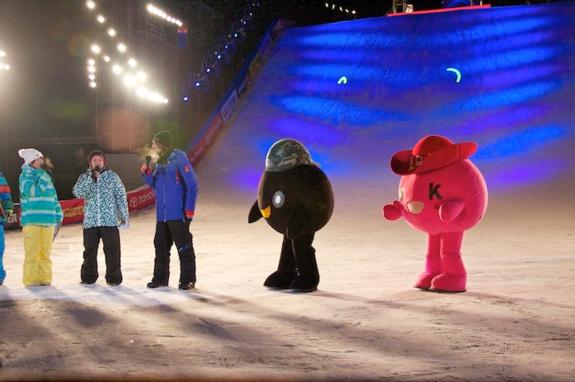 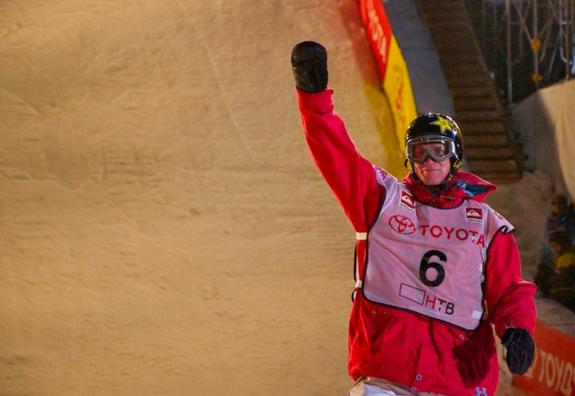 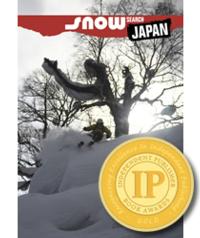 So if you’ve never been to a snowboard comp in Japan before, put it on your to-do list now.  In fact, if you haven’t ridden in Japan yet, that should come first. Check out the award-winning Snow-search Japan guidebook for the low-down on riding in Japan.

Thanks for Chris Chan in Niseko for sorting out the press passes. 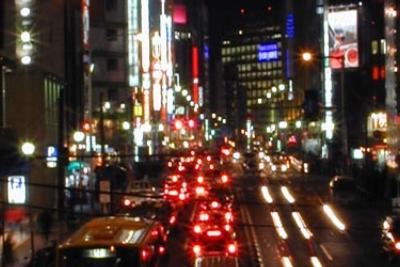 Without doubt, THE powder capital of the World. Go there.