The final runs might have been a whiteout, but the quarters and the semis witnessed some explosive freeriding

Travis Rice (USA) and Hana Beaman (USA) put down the most technical and stylish big mountain freestyle runs among the eight men and four women at the pinnacle of snowboarding to win the final stop of the three-stop Natural Selection Tour at the YETI Natural Selection Alaska. The 2022 Natural Selection Tour Champions were also announced, with Rice and Elena Hight (USA) earning the historic titles at the conclusion of this final tour stop in Alaska’s stunning, steep and unforgiving terrain.

Viewers can now watch the “As Live” broadcast on NaturalSelectionTour.com and YouTube, as twelve riders representing all disciplines of elite snowboarding based out of Alyeska Resort until the days were called to move to a remote camp on the glacier. Riders pushed the boundaries of big mountain freestyle riding down the iconic fluted spines of Montrachet. The event culminated with two men and two women dropping into the final venue dubbed Spinal Tap, a classic Alaskan face of sheer untouched fluted spines. 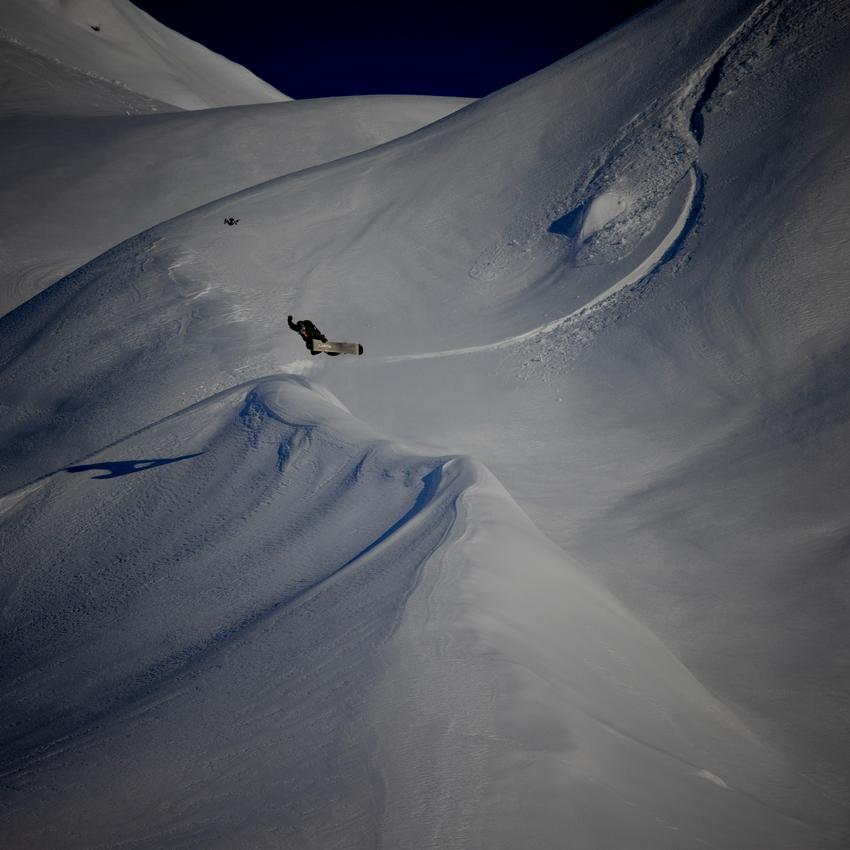 On the men’s side it was Rice, Jared Elston (USA), Dustin Craven (CAN), Torstein Horgmo (NOR), Sage Kotsenburg (USA), Ben Ferguson (USA), Mark McMorris (CAN) and the 2021 Natural Selection Tour Champion and inaugural winner of Natural Selection Alaska, Mikkel Bang (NOR) in the quarterfinals. It was Bang who was tasked with putting first tracks down the face of Montrachet to kick quarterfinals off against Ferguson, with both veteran Alaska riders putting down solid runs in this closely matched heat that saw Ferguson narrowly advancing by a single point ahead of Bang. 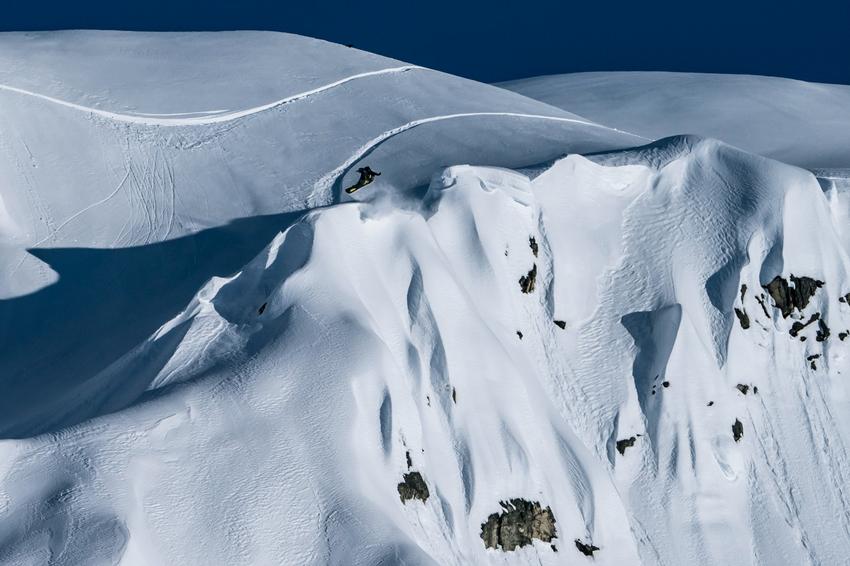 Then it was the matchup of Elston versus Rice, the results of which announcer Ed Leigh foreshadowed when he declared that, “If you’re going up against Travis Rice in the Natural Selection, be very very scared.” Rice put down a score of 90 to eliminate Elston, who’s performance nonetheless displayed that he’s on track to gaining the AK experience needed to become a major threat in these mountains. The all-Canadian matchup of McMorris versus Craven saw McMorris building on his initial run to earn a score of 86 on his second go that included a massive backflip and a huge backside 720 to overtake Craven. Horgmo versus Kotsenburg was anyone’s guess as to who would advance, but it was Horgmo who confidently shifted into fifth gear putting down a trio of freestyle tricks including a massive backside 720 to overtake Kotsenburg and earn the high score of qualifiers with a 92. 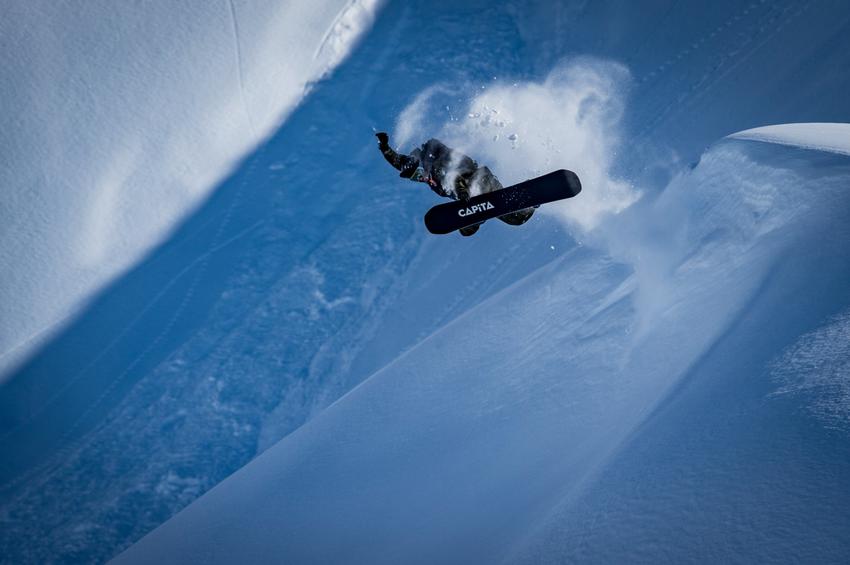 This led into men’s semi finals—a must-watch viewing experience of a lifetime that left the commentators speechless and the crowd in an absolute frenzy. The riders were treated to a venue re-up onto a new set of blower spines, with fresh matchups between Ferguson versus Rice and McMorris pitted against Horgmo. The highlights among this field were too many to recount. Rice linked up arguably one of the greatest runs in Alaskan snowboarding for a score of 97 against Ferguson to advance, while Horgmo entered the Matrix, putting down a video game-esque, trick-packed run to overtake McMorris with a 95.

The contest reconvened the next day for finals with Rice and Horgmo on Spinal Tap. Rice put down a huge Cab 540, a lofty backflip and a signature method for a score of 85 ahead of Horgmo. But in true Alaskan fashion, a storm front moved in, and along with it diminishing visibility to cut finals short, with first-run scores standing to make Rice the official winner of the YETI Natural Selection Alaska. 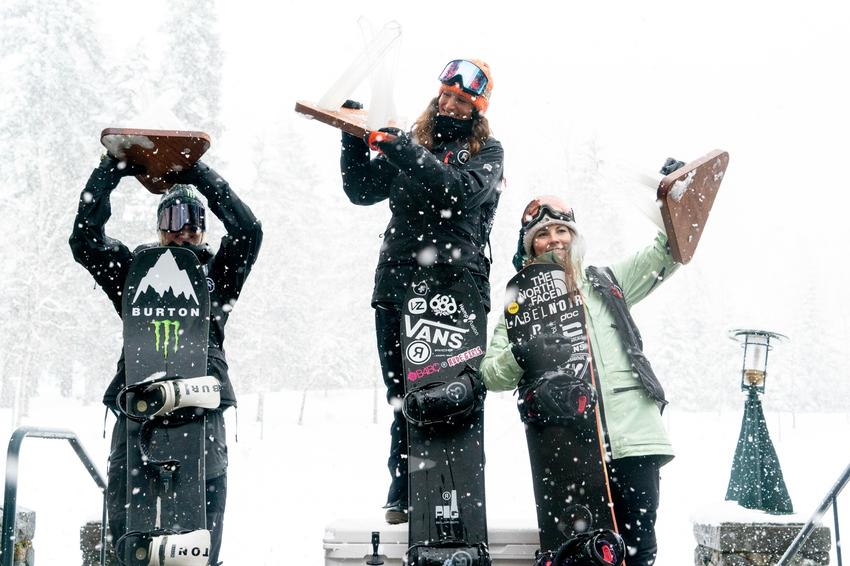 “Getting to see how well Torstein was riding and being able to share this win with my fellow 39-year-old, dear friend Hana Beaman was such a treat,” said Rice. “Consider the bar of fully raised around what this event is all about as we dream up what is possible in 2023 and beyond. The Natural Selection Tour continues to work to reinforce our relationship with Mother Nature and support the snowboard community’s progression."

On the women’s side, it was Beaman versus Zoi Sadowski-Synnott (NZL) in the first bracket, with Beaman leaning on her Alaska experience, throwing down a huge backside three followed up with a massive backflip to earn a high score of 83 and advance against the 2022 Olympic gold and silver medalist who continues to make phenomenal progress in the backcountry. In the battle of current Tour leader Hight versus four-time Freeride World Tour Champion Marion Haerty (FRA), it was Hearty who came out on top with the expert line selection and big drops to earn her place in finals.

This led to a finals day head-to-head pairing of Beaman versus Hearty on the sheer face of Spinal Tap, with both riders exploring the new terrain on the first run. Beaman opened it up on the second run, accelerating ahead despite the declining visibility to link up a massive cliff drop and a frontside 360, threading her way down the spine to earn the top score of 90 and her first Natural Selection win in commanding fashion. 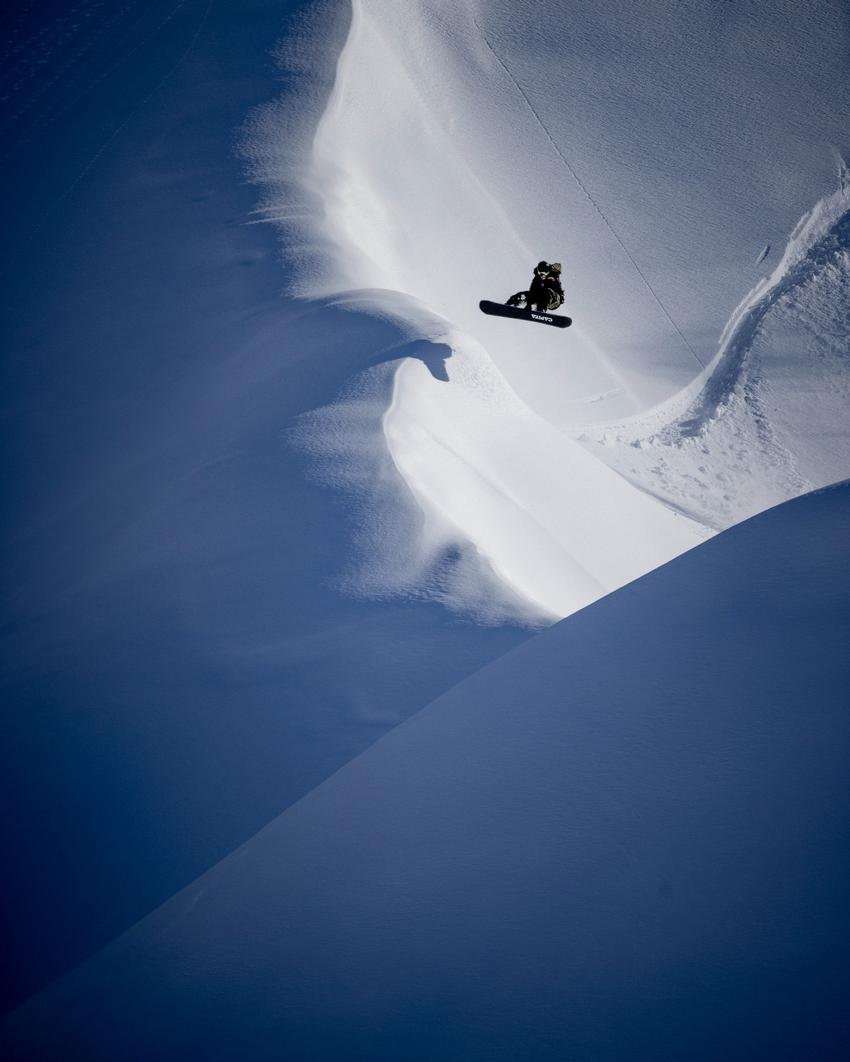 “I was just happy to make it through to Alaska, and to win it is like a cherry on top,” shared Beaman, who has competed in five of the six tour stops to date. “I feel like I rode well, it felt good to come back to Alaska and ride strong this year. It’s also pretty cool to be able to share the podium with Travis.”

With the YETI Natural Selection Alaska event champions determined, the overall 2022 Natural Selection Tour Champions were announced, with Rice and Hight earning the 2022 titles. The champions were determined using a Triple Crown-style format where each stop of the three-stop tour is equally weighted (first place = 1 point; second place = 2 points; third place = 3 points; fourth place = 4 points). If a tie occurs following the third stop, the Championship tie-breaker is based on which rider has the best finish in Alaska.

“After being so focused on riding big mountains and splitboarding over the past few years, it’s been really fun to get back into the contest scene on the Tour alongside such a talented field of women pushing the possibilities for big mountain freestyle riding,” said Hight. “I’m beyond excited about being named the Natural Selection Tour champion and to be a part of this new chapter in snowboarding as this movement builds. This year is a dream come true.”

“What a gift to be able to ride these AK lines in such prime conditions alongside this crew of riders. This was one of the most memorable sessions of my life,” said Rice. “To have these riders who I look up to all together riding at this level is the ultimate vision so many manifested with Natural Selection becoming a reality.” 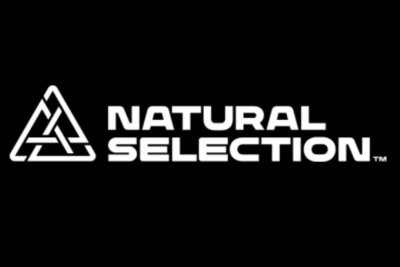 Natural Selection heads to Alaska for the last stop of 2022 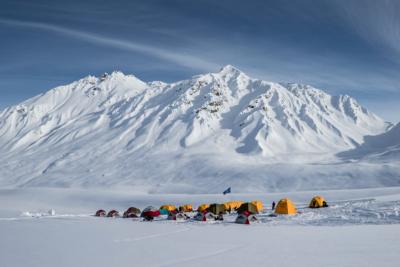 Hight and Bang lead the Tour, as the 12 best all-mountain, freestyle snowboarders in the world vie for a win at the Tour’s third stop and the overall Tour champion crown in the Alaskan backcountry