Overall, it's one of the best in Urals, but because of the small terrain only worths it if one of your goals is to have Urals on your travel list, or if you need a break from the Trans-Siberian (which passes not too far away). 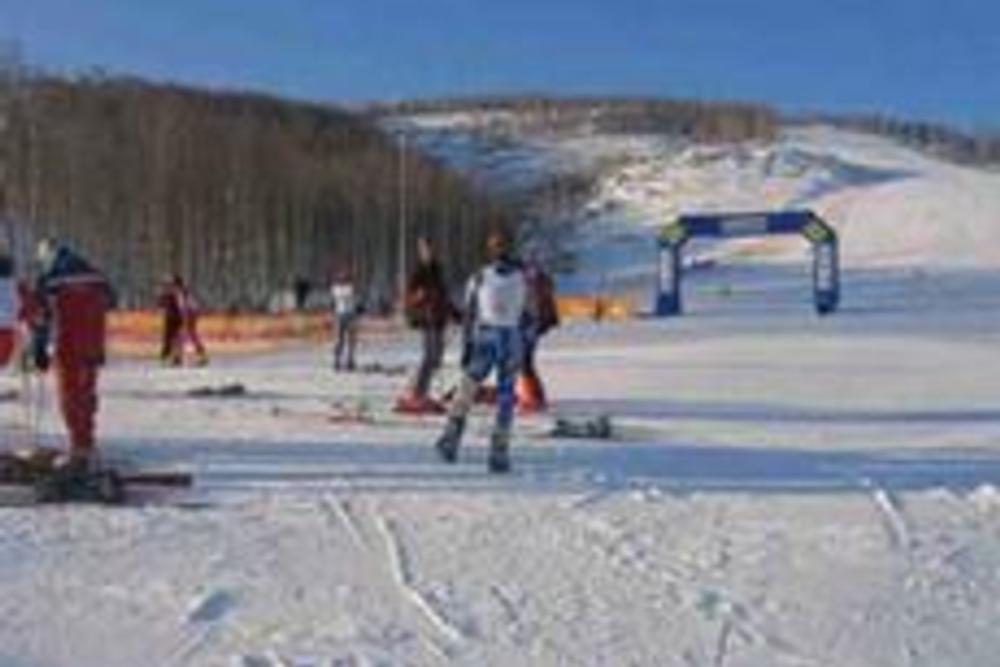 Bannoe is one of the newest resorts in the Russian Ural mountains, which divide Europe and Asia. Although it is not an especially exciting place to snowboard (the longest runs in the area are 2,5 km and there are only 3-4 runs at every resort), it is considered to be the most modern resort in the region and this year (2005) they are planning to open 3 more pistes, 2 of which will be 3km long with 450m drop, bringing the total ride area to 15 km. It has also one of the biggest vertical drops of all resorts at Urals. Even though the riding area is quite small, it will keep you occupied for a day or two, and you can always go to the nearby Abzakovo, which has more runs. However, the tree-lined runs in Bannoe are quite picturesque at times and you might be tempted to stay longer. Also, the resort was built not so long ago you can use its lift system to get to some nice areas, which were not yet turned into piste runs. Be careful though, as there's not much snow, there's lots of rocks and you might kill your board. Bannoe is located on the shore of Yakty Kul lake in Bashkortostan republic of Russia, 40 km from Magnitogorsk, 25 km from Abzakovo resort. Like nearly all resorts in Urals, Bannoe was originally built by one of the steel producers of the area for its employees, but despite this fact it's not only for skiers: in 2004 they built a 60-meter long halfpipe for snowboarders. Russian snowboarders like Urals, as it is not too far from the European part of the country and provides a good level of comfort. Bannoe resort claims the first gondola lift in Russia and has ambitious plans to expand. The apres-ski here is determined to compete with the Alpine resorts for the skiers' money, however, as it is just starting you won't find a lot of entertainment here yet. If you get bored, you can always go to the nearby Abzakovo resort (25 km), which has more runs and a livelier nightlife. However, Bannoe might be a better place to live, as it has a calm and nice setting. The season normally starts at the end of November and with the help of snow machines continues until the end of April. However, the best riding is between January and March. 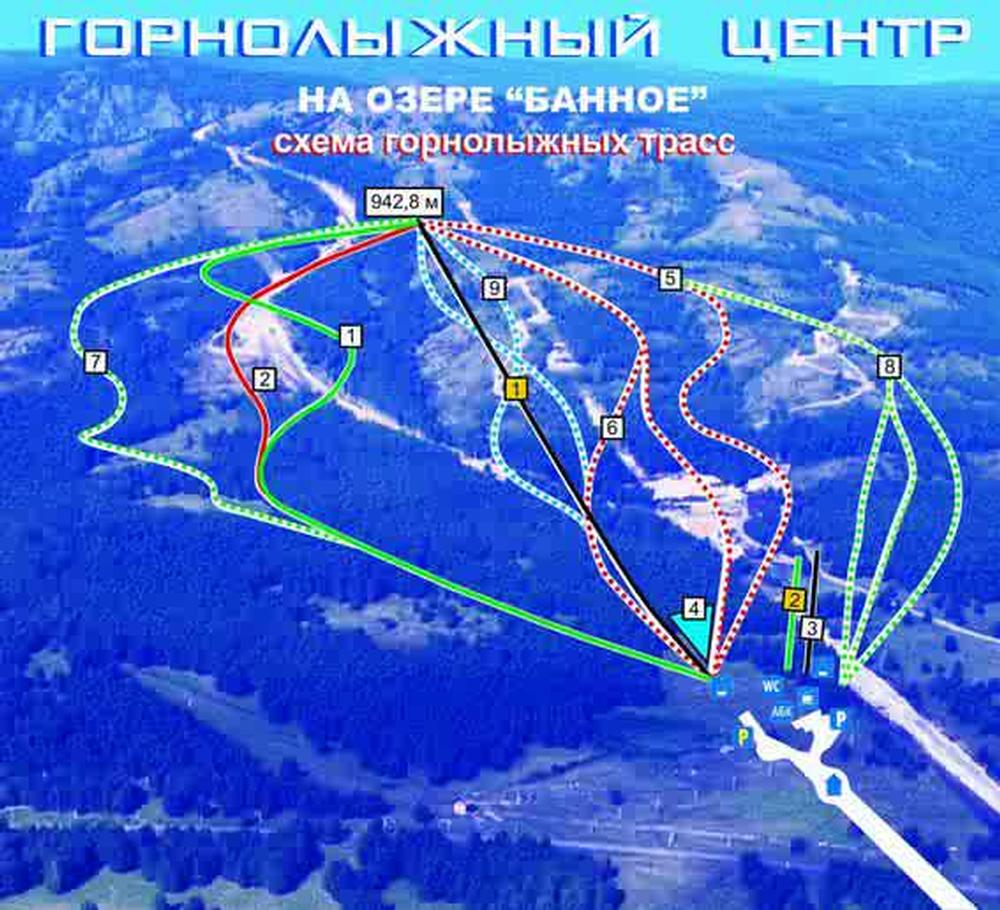