An exotic place off the beaten track, provides some rocky off-piste and two long, well-maintained runs for intermediate and advanced riders. However, relatively small riding area and remoteness make it not so attractive. 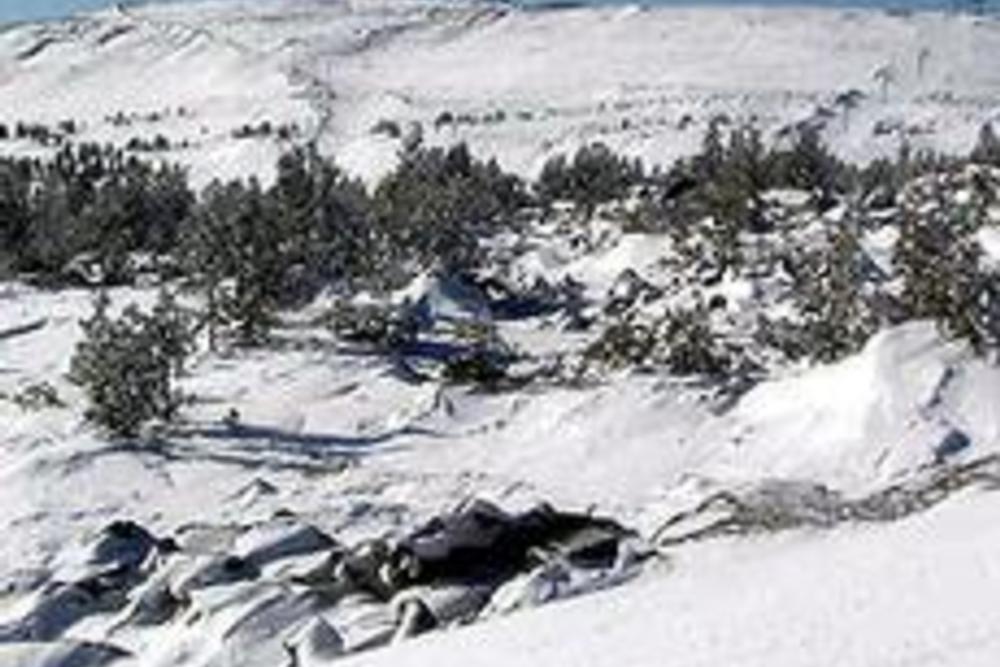 Gladenkaya is quite an exotic destination: because it's so far from anywhere anybody would every go, that there needs to be a special reason to travel there. The director of the biggest aluminum producer in Russia thought that having an office a few hundred kilometers away is a reason good enough to invest a few million dollars and build the most modern ski resort in Siberia (as of 2005). Gladenkaya is located in Sayan mountains 120 km from Abakan, the capital of Khakasiya republic, which is another 600 km from Krasnoyarsk -- the capital of Eastern Siberia. It is mainly a ski resort, but snowboarders are welcomed there. The two 3-km runs are very diverse, and there's some opportunity for off-piste snowboarding through the forest. However, the top of the mountain is quite windy, making it not very comfortable, and blowing away the snow. Occasionally the resort holds ski tournaments (usually, end of February), during which it is closed. So, it's better to visit the website and see if there's an announcement of some sort. The nightlife is represented by a bar and a sauna, so, it's quite a Siberian place in a way... 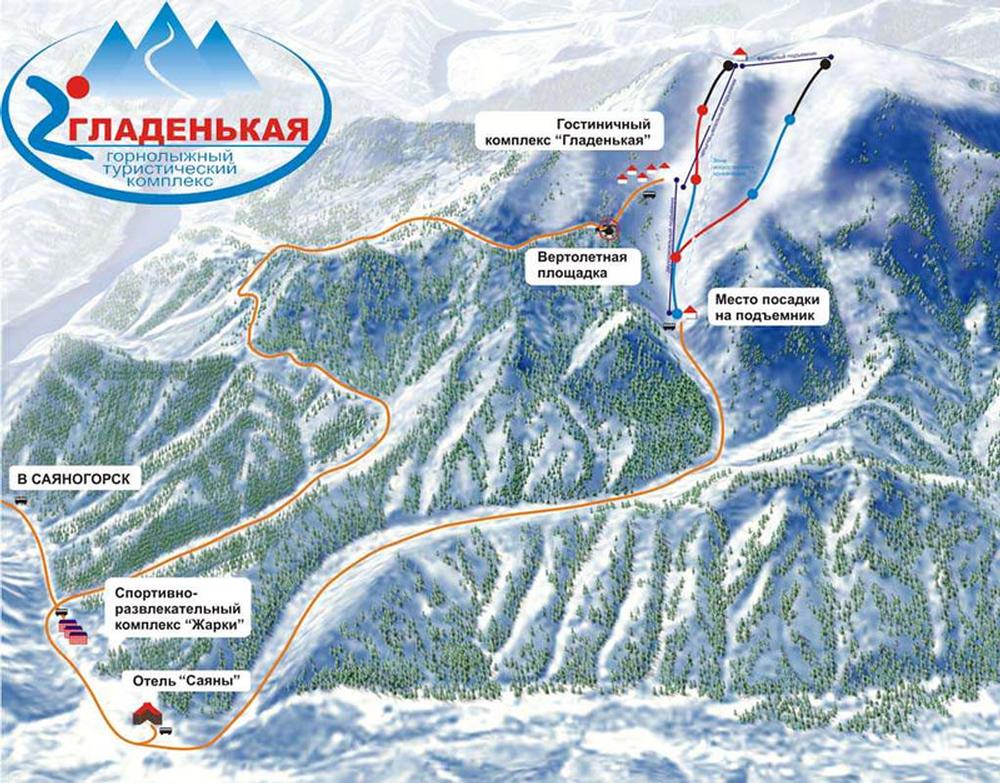