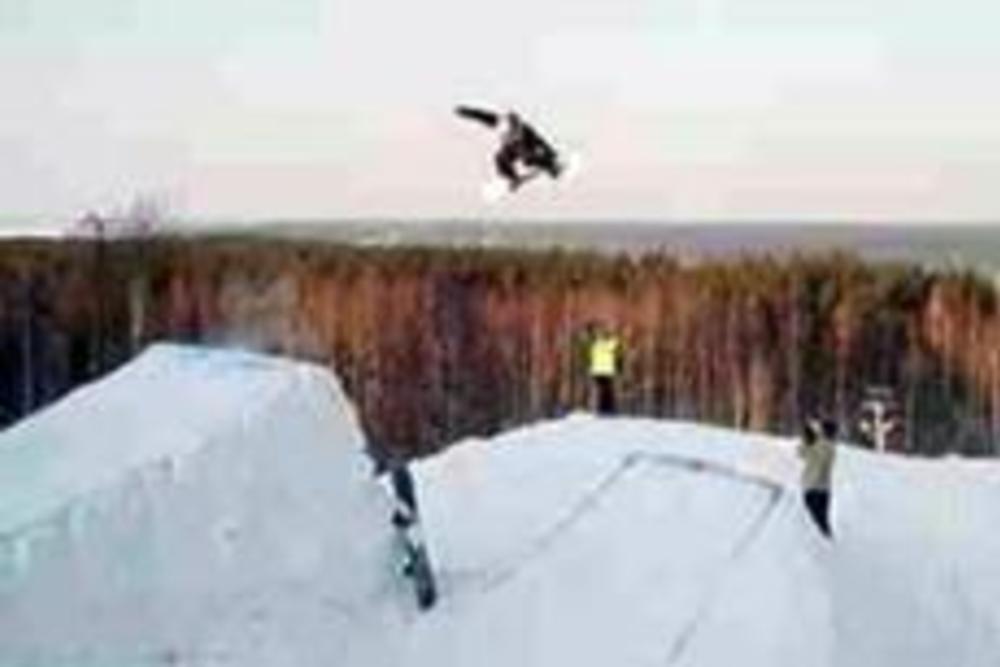 Krasnoye Ozero, one of St. Petersburg resorts, which has the longest run (1 km), is located near Korobitsyno village (where you can find two more resorts - Zolotaya Dolina and Snezhny). Each has only a few runs, but altogether they might keep your attention for a couple of days, especially that all of them are very snowboard-friendly, and Krasnoye Ozero occasionally holds Big Air competitions. Besides, Krasnoye Ozero claims the only chair lift in St. Petersburg region, which shows their commitment to make your riding as comfortable as possible. The resort is also quite proud of an unusual event that happened on 4th February 2005: there was an avalanche, which buried one of their ratracks under the snow (nobody was hurt). Obviously it wasn't really an avalanche, but it proves they have lots of snow in winter. 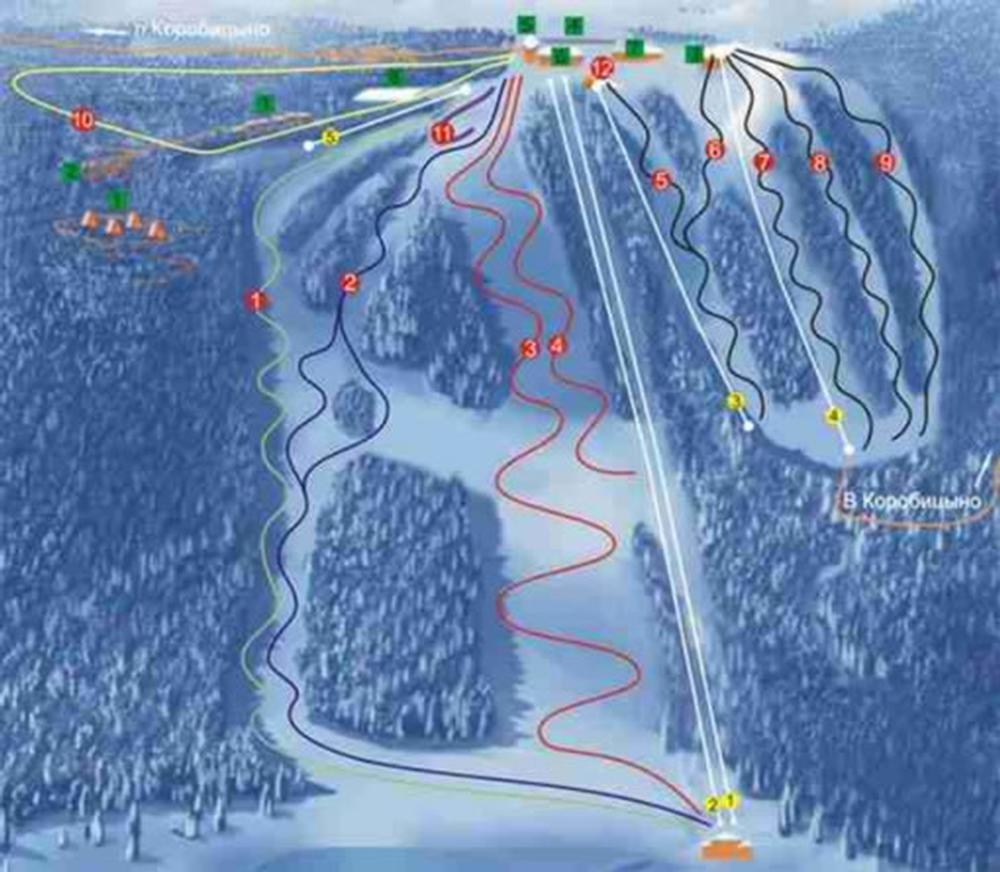