Because of the earliest powder in Russia (starting from November) and dry climate, Sheregesh is among the best in Russia for advanced freeriders or for powder fans. Others will be ruled out by the poor, overpriced service and remote location of the resort.

One of the best in russua 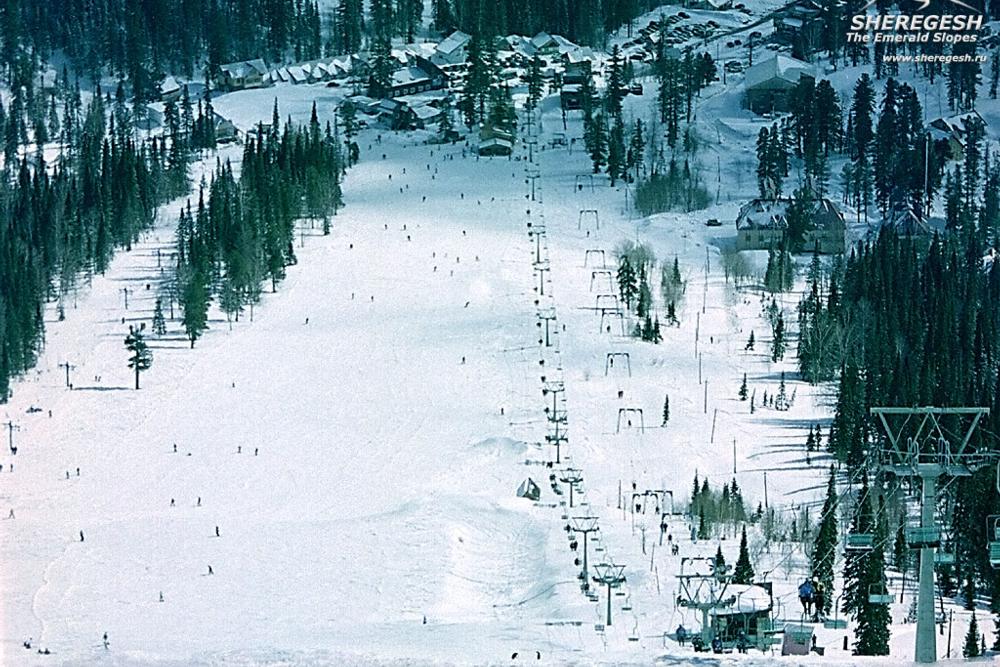 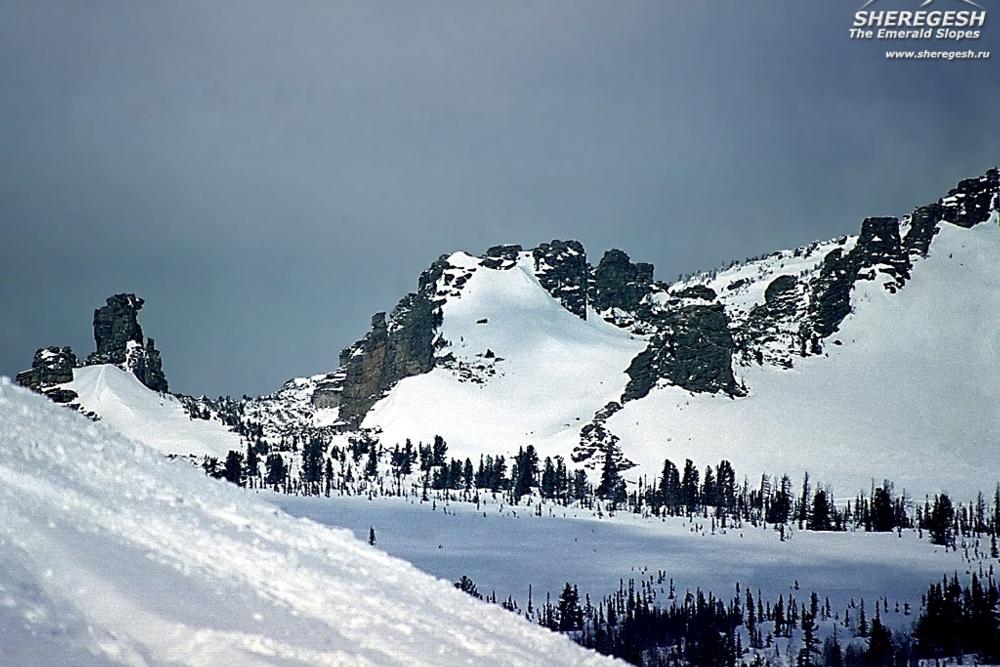 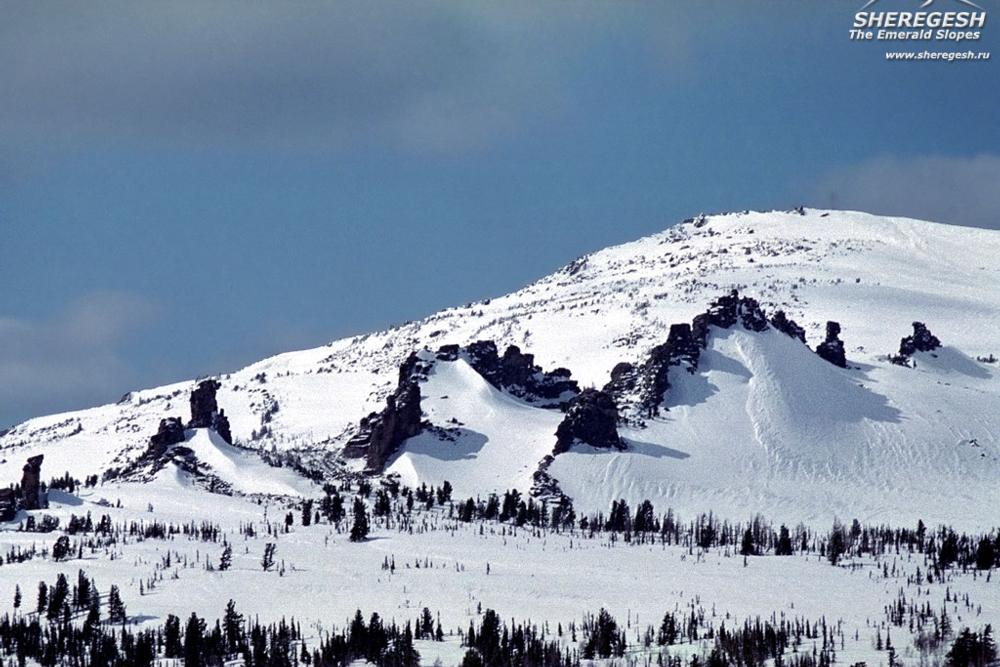 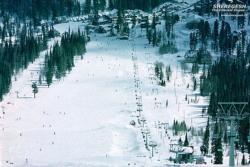 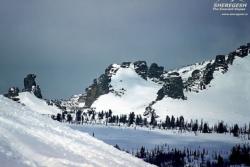 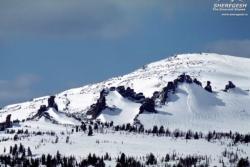 If you are not a Siberian, you will probably have the only single reason to go to Sheregesh; the local snow, which is unique. Starting from the beginning of November until the beginning of March there's at least 1 m of high quality snow. The local powder is dry and fast and is considered to be the best snow in Russia. However, the snowboarders who decide to go to Sheregesh have to survive an 8-hour long way from Moscow to Sheregesh, the famous Siberian frost, and lack of apres ski.

Sheregesh is a remote miners settlement in Siberia near Novokuznetsk (Kuzbass mines). About twenty years ago the ski resort was built at the nearby Zelenaya mountain. With the growing popularity of ski and snowboard in Russia the town itself has been transforming gradually. It is expanding with new cafes and hotels, catering for more and more tourists each year. The resort itself is developing repidly with new lifts being built every season. Sheregesh is the only place in Russia where one can find a lot of snow as early as November, which is why it attracts many snowboarders from all over the country. The Russian snowboard team trains in this region as well.