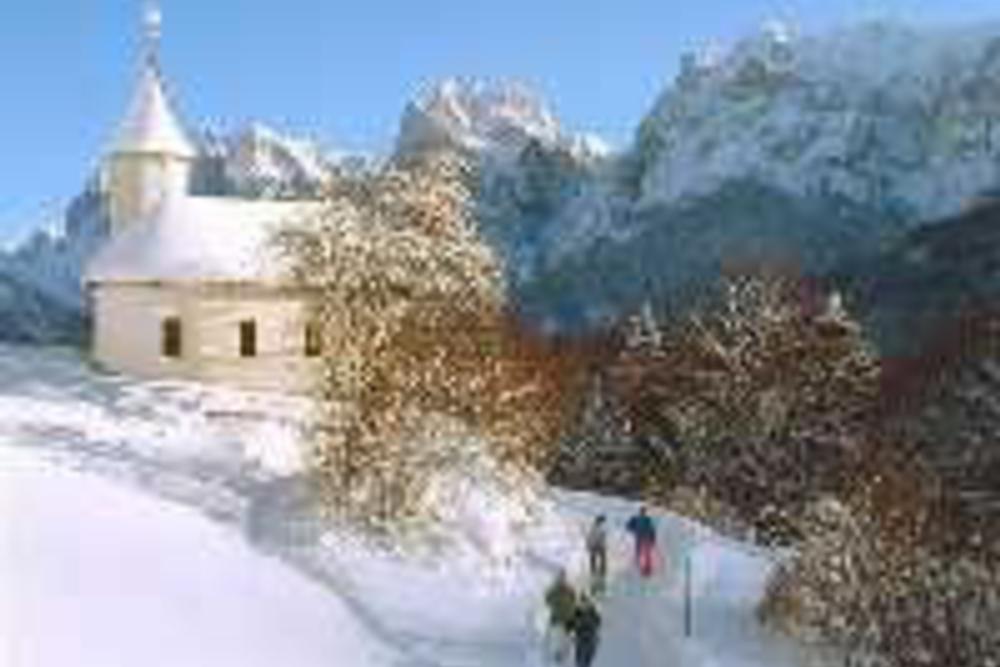 Kufstein is an all year round holiday region that boast some great scenery and a number of small  hamlets that throughout the region all ooze with traditional Austrian hospitality. Kufstein, which sits at a height of 499m, is the hub of the area and a town that boast a whole manner of attractions. The area stretches from Erl to Bad Haring and is over shadowed by the Kaiserberg Mountain range which rises to an altitude of some 2000 metres. Erl is also home to the world famous  breed of ponies called the Haflinger. However, as far as the snowboarding goes, in general this not a region famed for its hardcore skiing or riding, indeed the more common activities around here are cross country skiing, horse drawn sleigh rides and the odd bit of tobogganing which can be done at night down flood lit trails with long routes down in to the villages of Erl, Thiersee, Kufstein, Langkampfen, Bad Haring, Hinterthiersee and Ebbs. Many of the resorts around here are the lesser known ones that make up the Tirol, however, one well known area that has a good reputation and is within spitting distance of Kufstein, is The Wilder Kaiser Brixental Ski Region which provides over 250km of marked out pistes serviced by over 90 lifts. If you decided to base your self in Kaufstein, there is a regular bus service up to the Wilder Kaiser Brixental Ski Region, as well as a ski bus servicing the host of closer resorts which number around 12 villages and all of which offer some form of winter sport facilities, be it a few pisted runs with a couple of short drag lifts, or a village boasting long cross country trails.

Kufstein is the main town in the area which offers a full programme of down hill ski facilities and will suite mainly beginners and basic intermediates.

Langkampfen is a tiny place with only a few nursery slopes that will suite mums and dads that want to appear cool and with it (man).

Thiersee is not bad for a day or two, but again only best for novices and slow intermediate riders.

Hinterthiersee, is a stones throw from Kufstein, and another small place with a couple of decent pisted runs, some of which can offer a bit of speed and okay riding.

Landl is a cross country haven and no good for snowboarding.

Kiefersfelden is yet another cross country skiers retreat.

Erl is the place to go walking.

Bad Haring is the Spa village.

Niederndorf is close to the boarder with Germany. 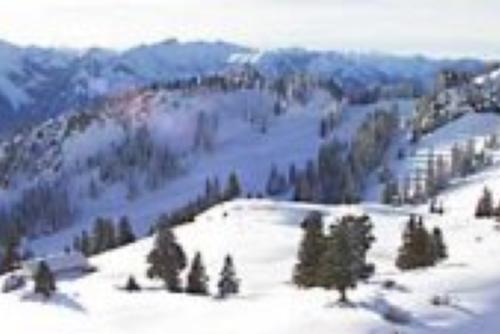 Summary
Okay for beginners, but not the best area in the... 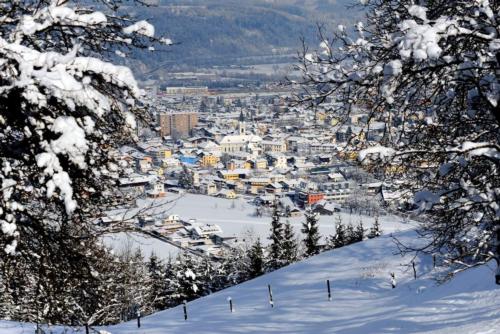 Summary
Wörgl does not have a mountain as such. But if...
Top Pistes 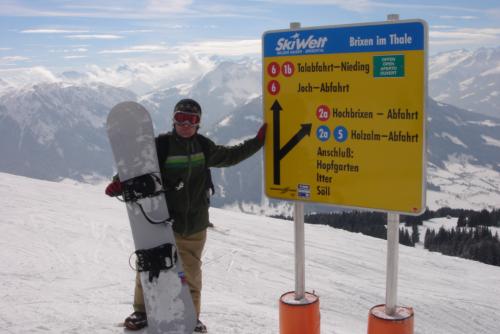 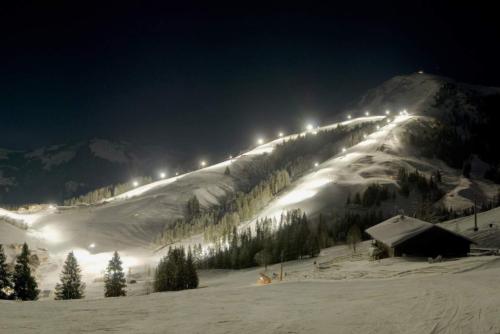 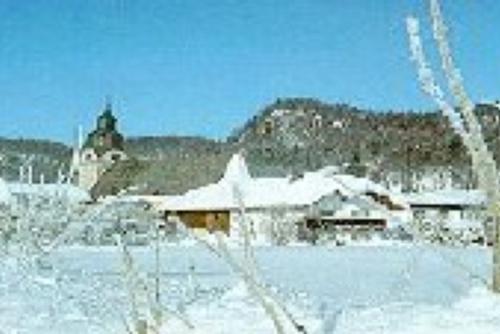