Canazei forms part of what is know as the Dolomiti Superski, which is said to the largest ski area in the world providing over 1200 kilometres of ridable terrain. Whatever the merits of this claim, one thing is for sure - this place has got a lot going for it and will make a two-week stay well worth the effort.

Located along the Fassa Valley of the Sella Ronda, Canazei is the largest of the cluster of villages that make up this area, with lifts that link it to Campitello, Mazzin, and Alba, to name but a few. A sizeable town, Canazei, sits at the base of the mountain with access up to the slopes having to be made by gondola and then by a large cablecar. The first gondola ride up is often only possible after a long wait, as its the only lift out of the town up to the slopes - unless you are in Campitello where they have a cablecar to take you up. Generally this is a place that suits intermediate riders but with such a vast area to explore, every level of rider should find something to test them. The terrain features are a mixture of rugged gullies to wide-berth carving slopes on a mountain that has a fairly average annual snow record. The resort operates between December and April, which is a tad short when one thinks of the vast size of the area in general. 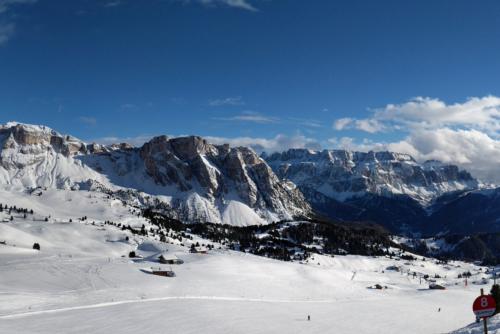 Summary
A breathtaking and bewildering journey to the most beautiful ski...

Summary
Stunningly beautiful and linked to Val Gardena and the massive... 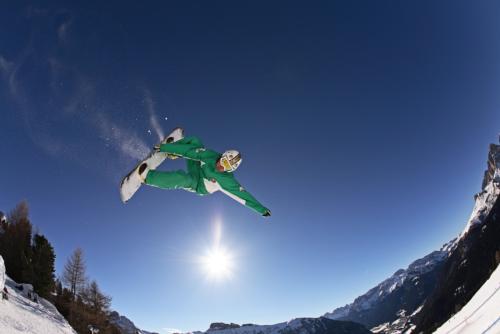 Summary
Within a big area.