Trees and some off-piste

A terrain park and pipe 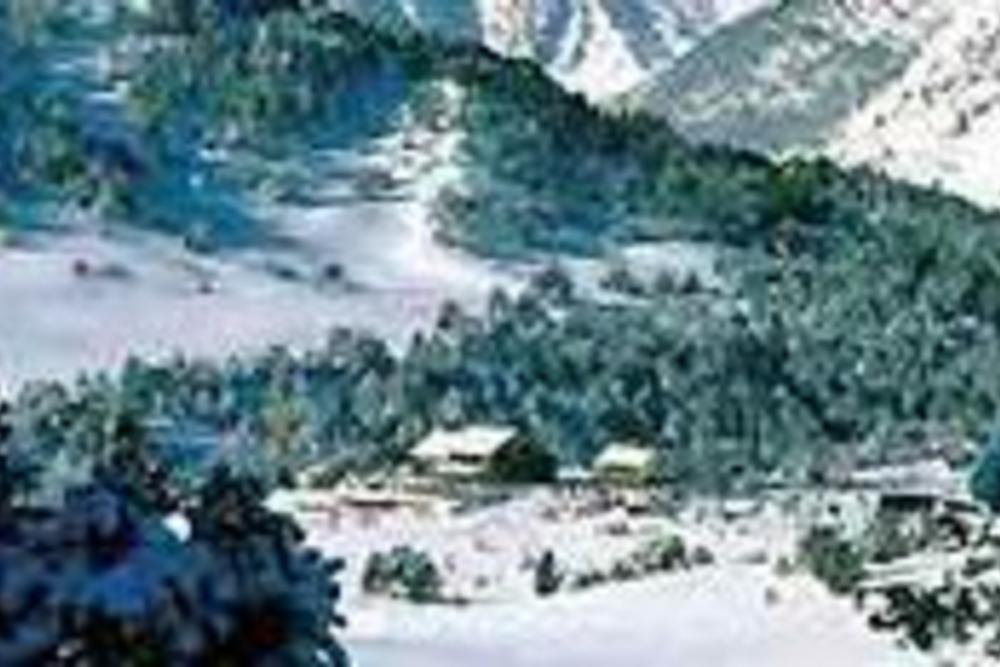 Soldeu - El Tarter is the largest area within the Grandvalira, which has 193 Km of pistes serviced by 64 modern lifts, 3 terrain parks, 1 half pipe, 2 permanent boardercross tracks and 4 off-piste routes accessed by a piste-groomer tow service.

The newly installed lifts are fast and efficient, resulting in minimal queuing and short uplift time. The terrain opened up by these lifts also means that there is plenty of accessible off-piste for all levels, with some great tree runs around the Soldeu and Canillo area.

Snow conditions have been exceptional over the past few winters, often surpassing those of the Alpine resorts at certain times of year. You won’t experience the depth of snow that falls elsewhere, but it tops up frequently and the slopes are maintained in fantastic condition by the groomers who prepare 100% of the slopes every night.

There are snowboard school centres in each of the sectors but Soldeu is well known for its many native English speaking instructors qualified to teach snowboarders up to a high standard. Many snowboard school clients return to the resort year after year due to the good quality of the lessons 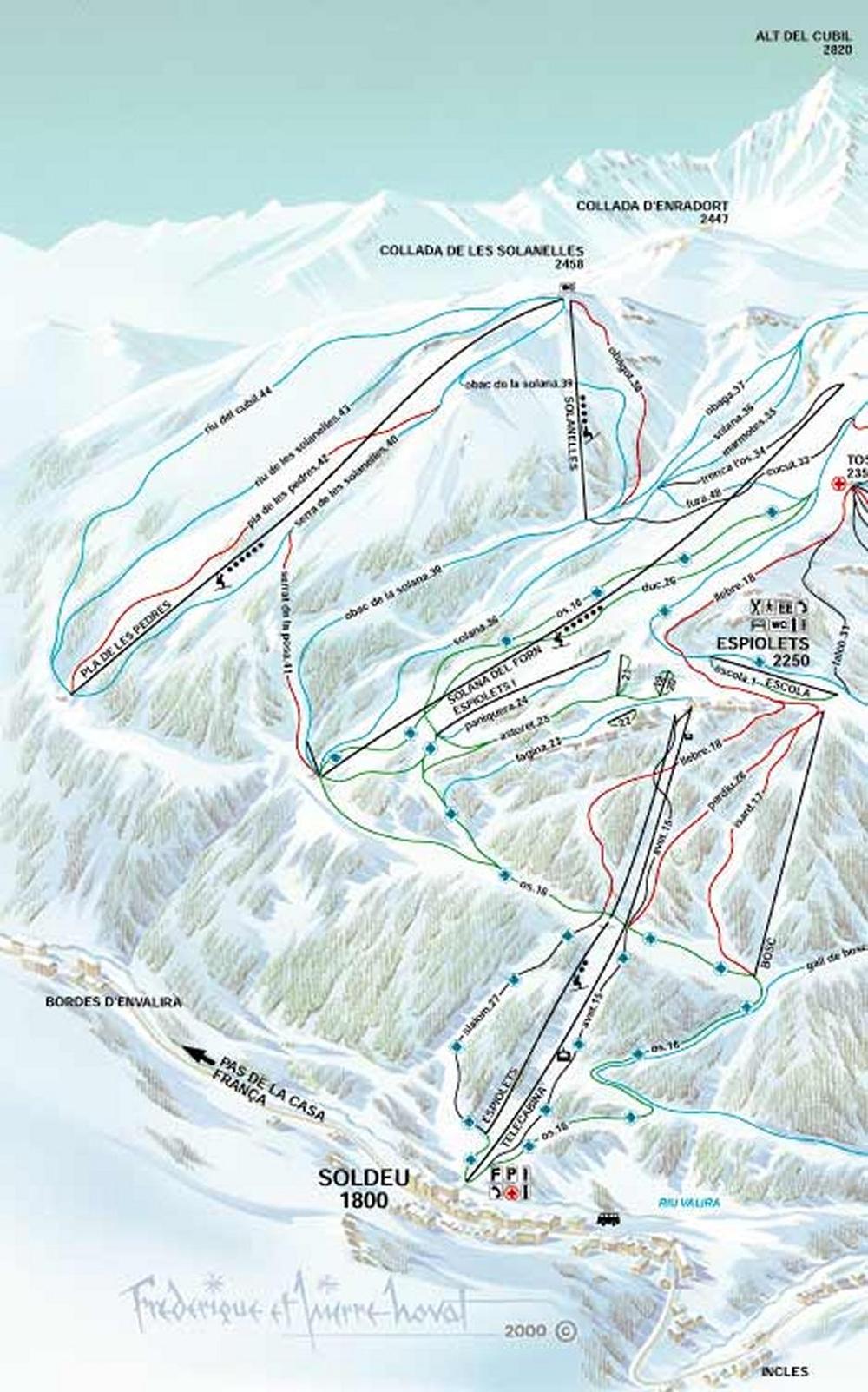 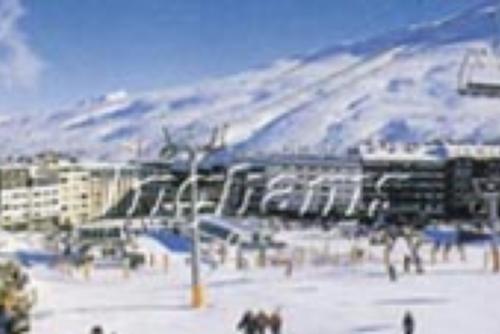 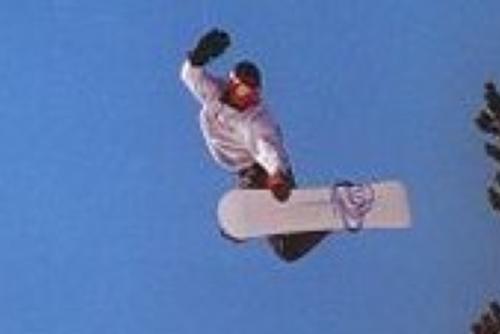 Summary
Small pipe nothing else. 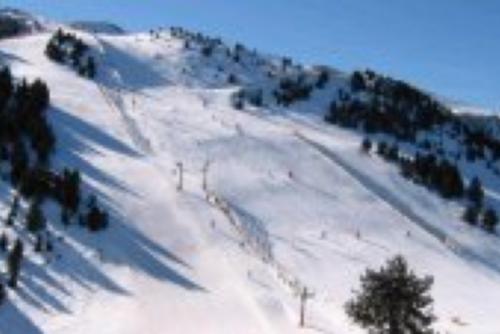 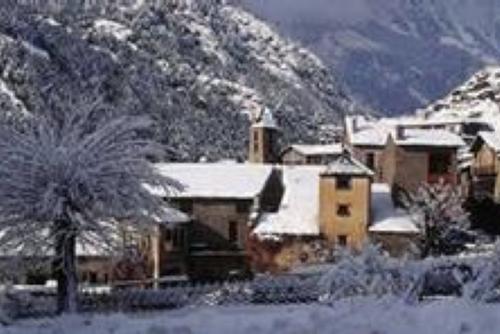