Solden is one of Austria's best all round resorts, with some great intermediate terrain, and the craziest apres ski in the alps.

Good for intermediates but not testing 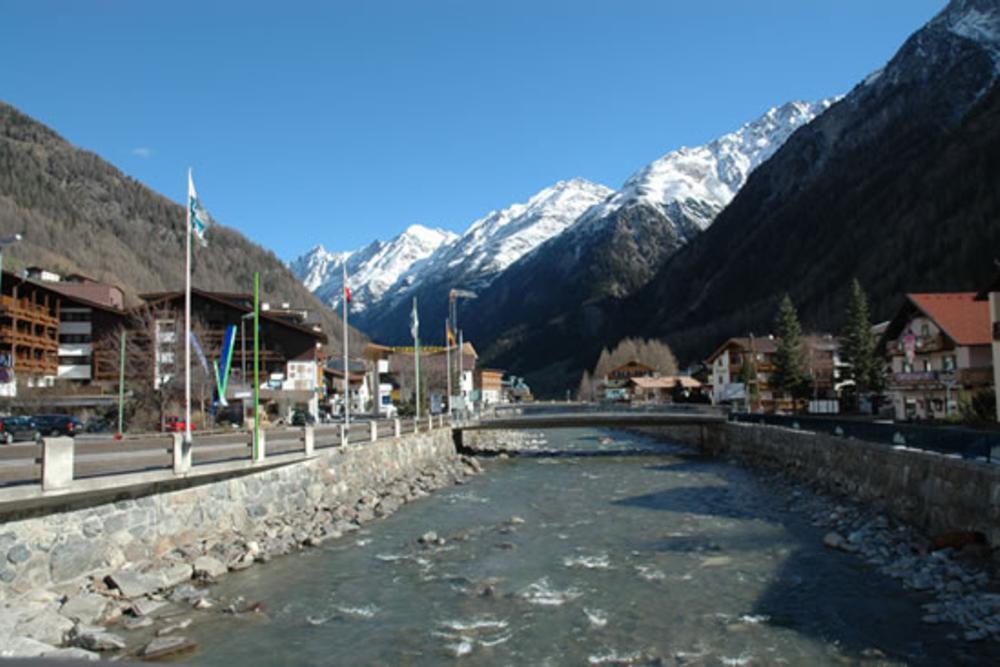 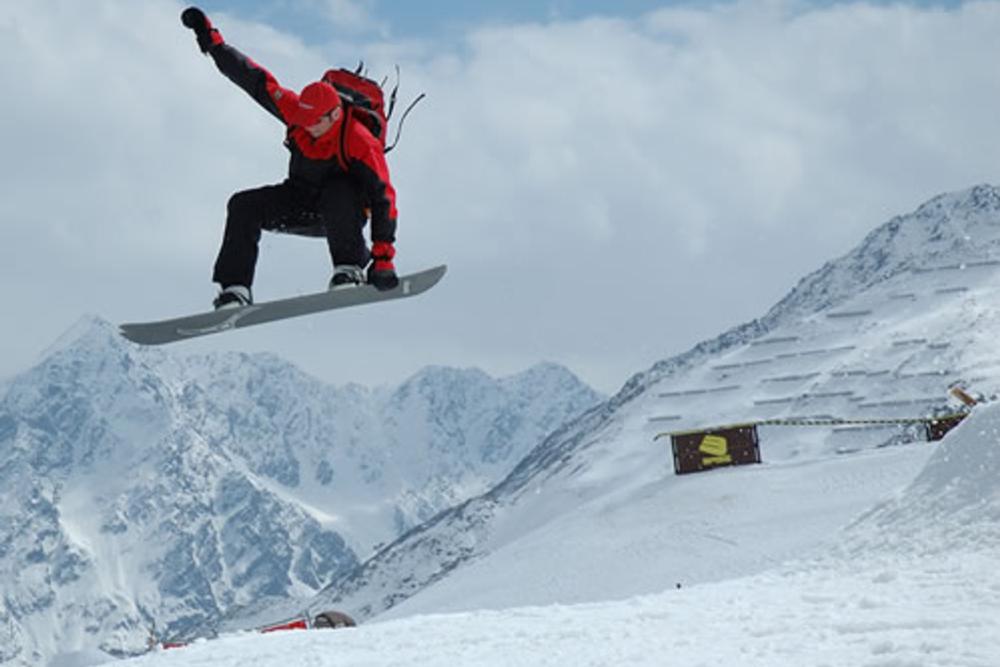 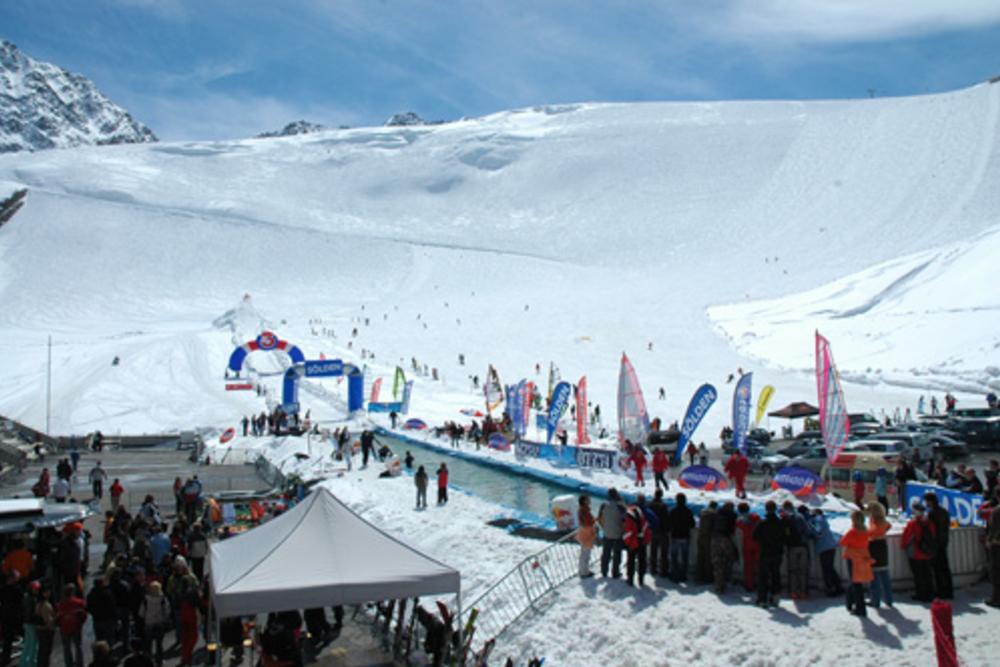 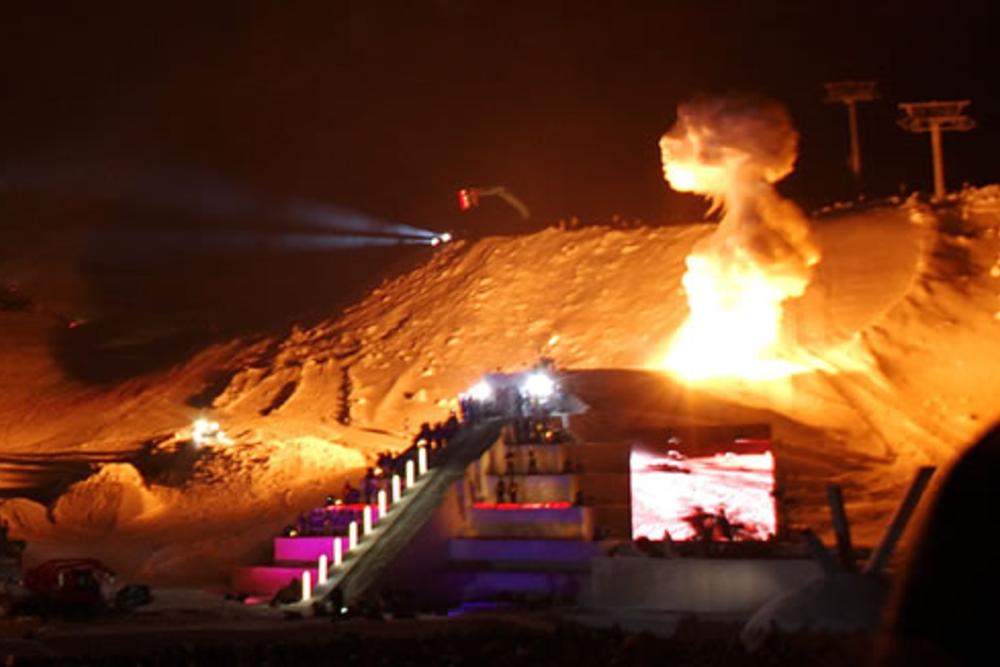 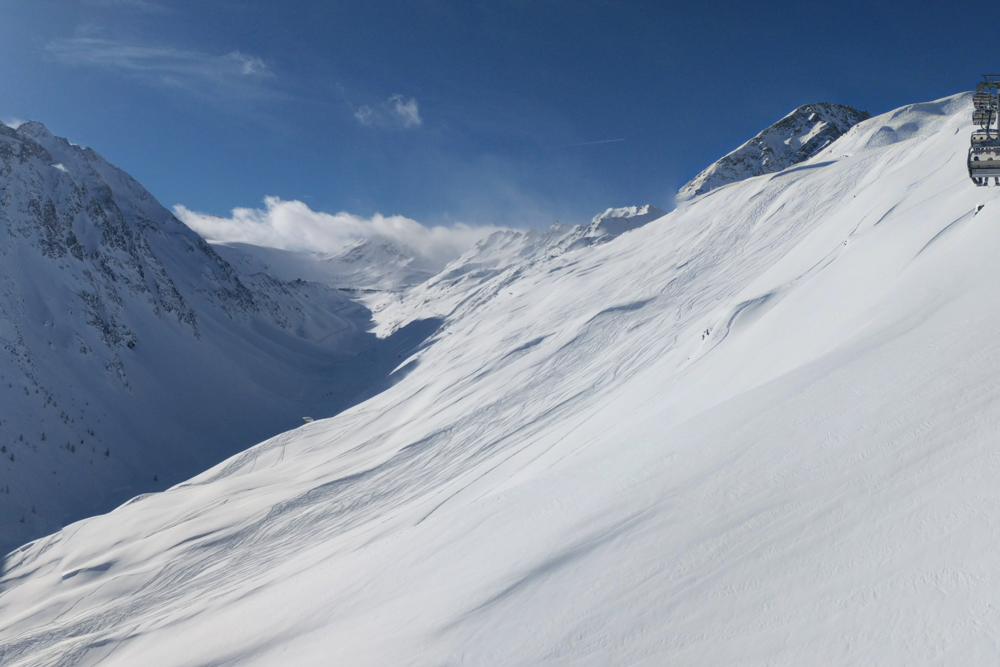 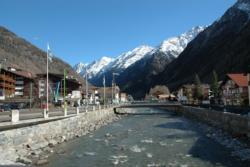 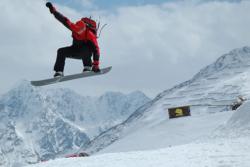 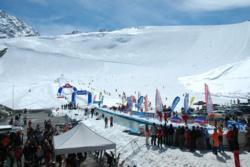 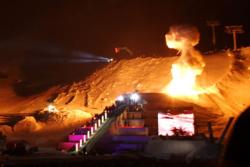 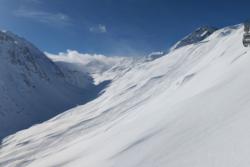 Sölden is a high altitude resort is located 90km from Innsbruck and 40km from Ötztal (the nearest train station), and is just down the road from the better known resort of Obergurgl. The area consists of “The Big 3” mountains, Schwarze Schneide, Gaislachkogel and Tiefenbachkogel, which are all over 3000 metres and serviced by high speed lifts with stunning views into Italy from their summits. At the top are 2 glaciers offering Austria's biggest glacial ski area and 147km of pistes overall, which are all perfectly groomed when the lifts open at 8am, but get seriously moguled by the end of the day by the hoardes of skiers. 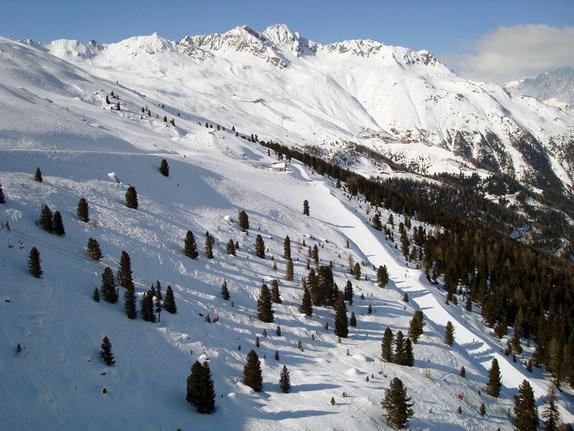 The majority of the area is above tree line and most of the runs are wide and pretty mellow. The area accessed from the Giggijochbahn offers by far the easiest terrain, but the runs back to town are little more than cat tracks. At the other end of town, the Gaislachkoglbahn is where to head to access the more testing freeride terrain.

There is a terrain park located under the Hainbachkar chairlift on the Giggijoch. It offers a few boxes and a parallel beginner and intermediate kicker line, with 2-3 features. The pro-line is fenced off from the main park and focuses more on jibs than jumps, and the shaping team are pretty inventive with the setup. The halfpipe is a thing of memory here.

You used to be able to snowboard on Sölden’s glaciers in the summer, but these days the glaciers open in October and the main resort in December and stays open until the beginning of May.

The town isn't one of Austria's prettiest, and stretches either side along the Otztaler Ache river for 3 or 4km and at either end are gondolas taking you up to the mountains, its usually possible to board down to the town until the end of the winter season.
Sölden is well known, if not better known more for its party atmosphere that its mountain; quiet this place isn't. Most of the action happens at the Giggijochbahn end of town, and at 4pm bars in town like Marcos and the Schrim umbrella bar are rammed and the momentum doesn’t really stop until the Kuhstall closes at 8am. 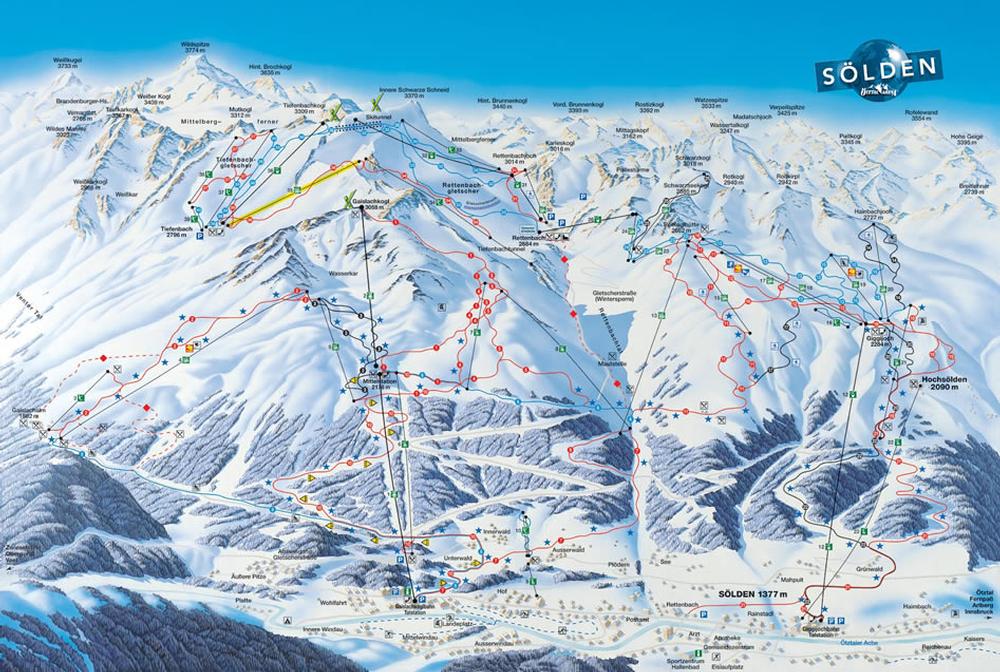 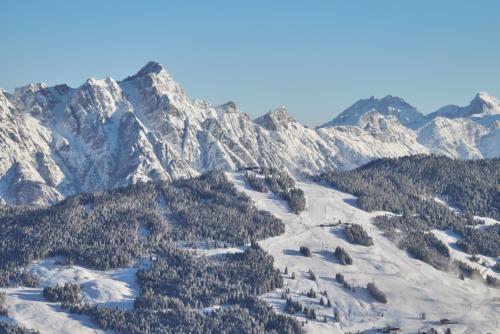 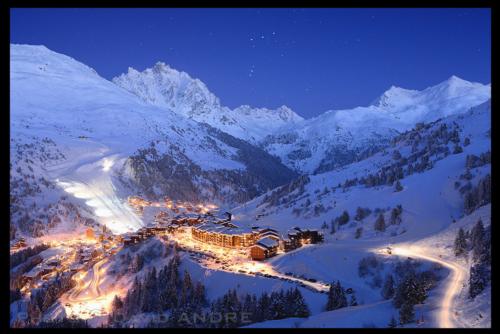 Summary
Well overpriced and over-rated. The park is good but lift...
Top Freestyle 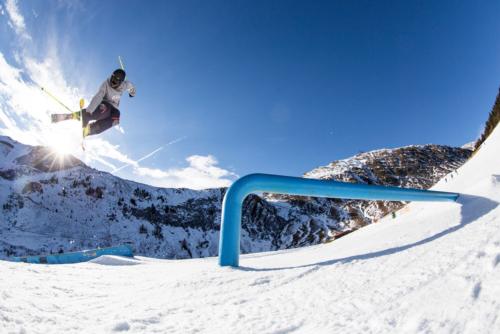