Some flats low down but well-pisted 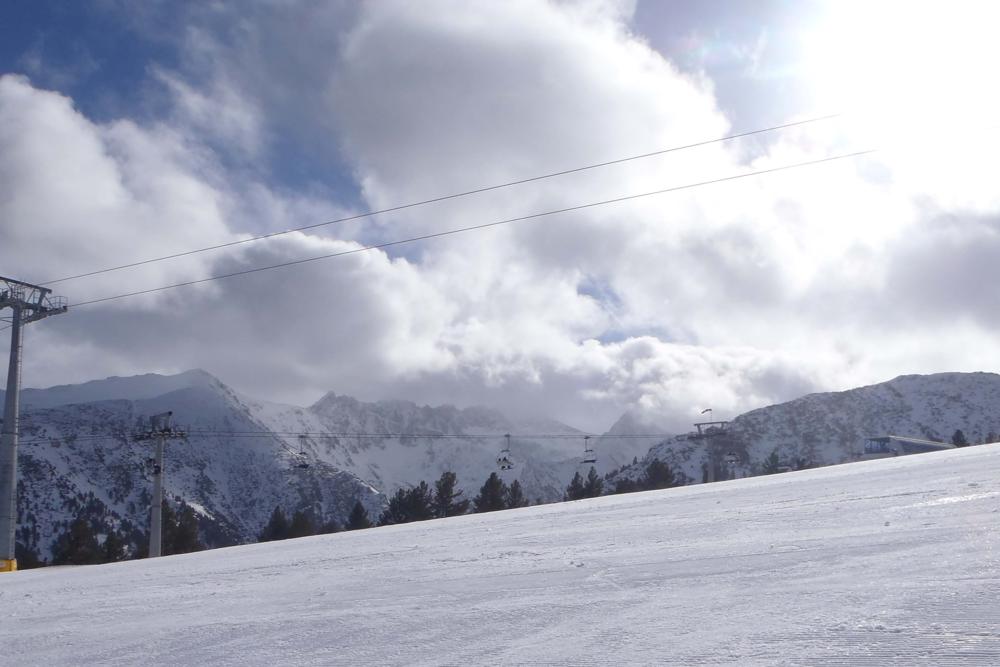 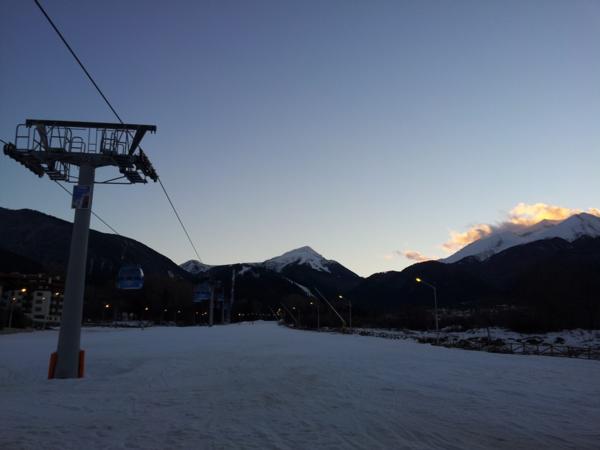 Bansko, Bulgarias newest and most modern resort is situated at the foothills of the Pirin mountains and is listed as a UNESCO world Heritage site. You fly into Sofia which is the nearest airport and then a 1.5 hour taxi ride will get you to the hill. A new road was finished in 2013 that cut the transfer time to under an hour and a half.

The mountain itself, all though not the biggest in the world, is growing and there is talk of linking it with some smaller local resort as well as adding new lifts onto the surrounding mountains, so when you are there be sure to sign the petition for Bansko to build a second gondola, if this goes ahead it would ease traffic considerably as the existing gondola is currently the only way of getting up the mountain without using local roads. Also in peak weeks the gondola can have lengthy queues so choose when to go wisely!

Natural snow conditions can last into the middle of April so Bansko can have quite a long season, this is supplemented by 59 fixed and portable snow cannons which  guarantee rideable conditions until the end of April. 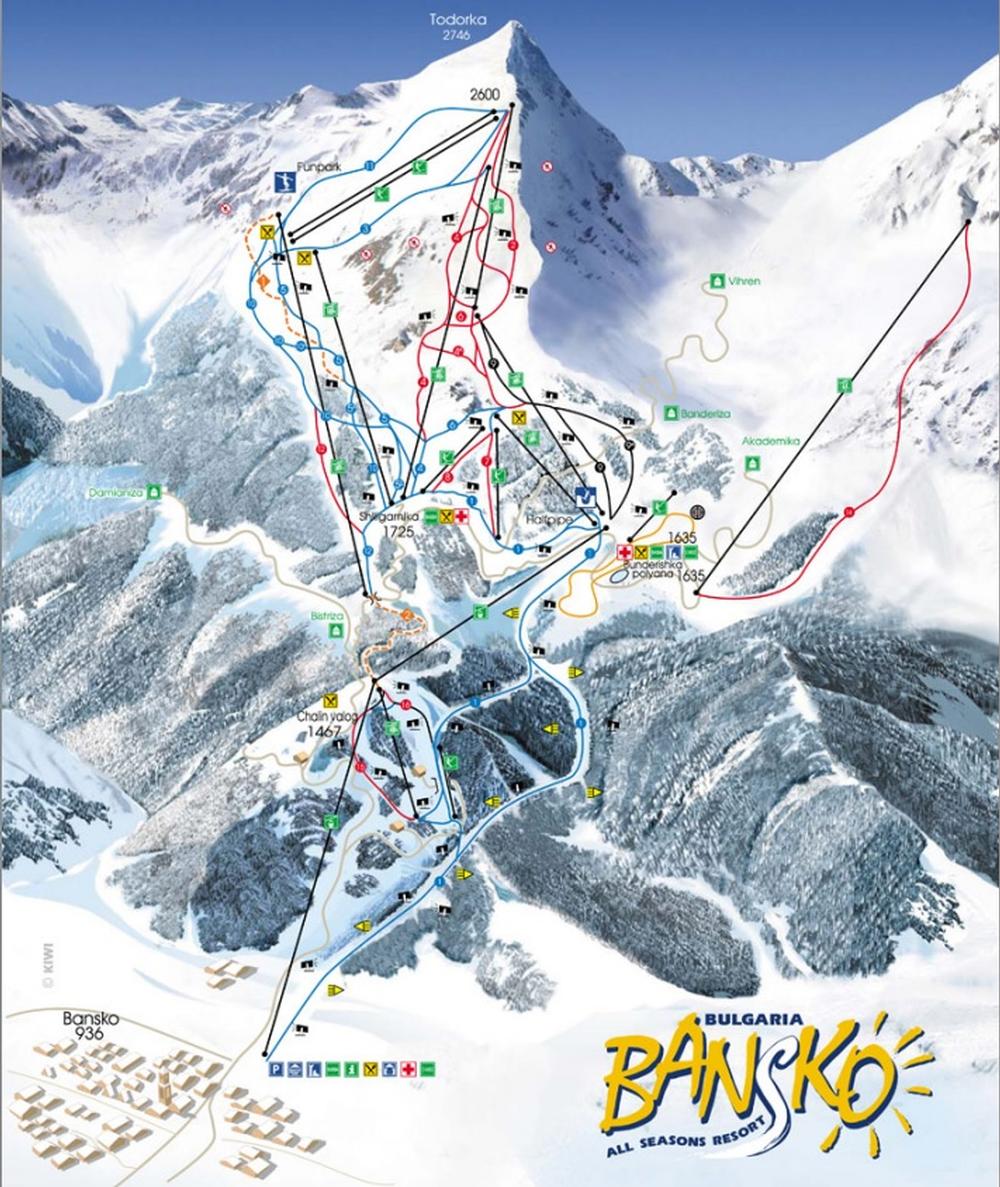