Good all-round resort. Miles of groomed piste and natural terrain. An excellent intermediate/advanced resort but expensive. If you're a beginner, save your money and come here when you can fully utilise the whole resort. 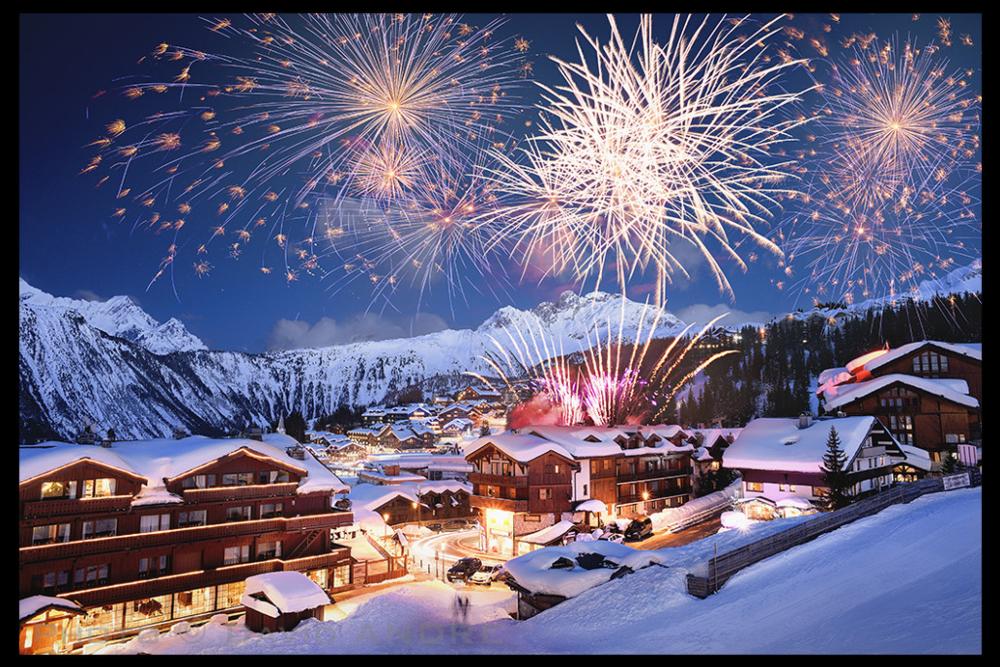 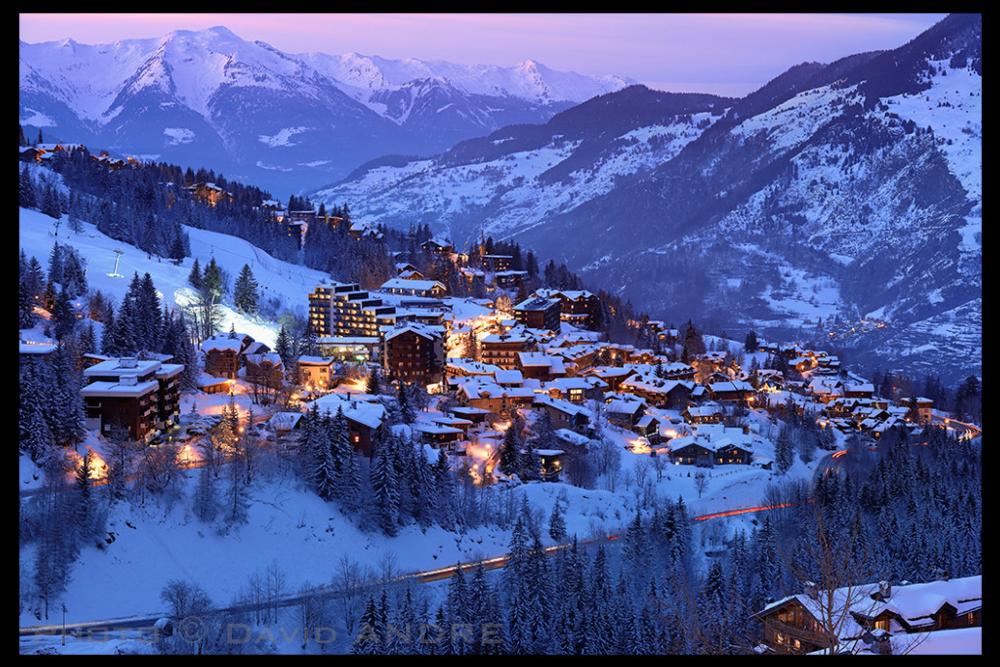 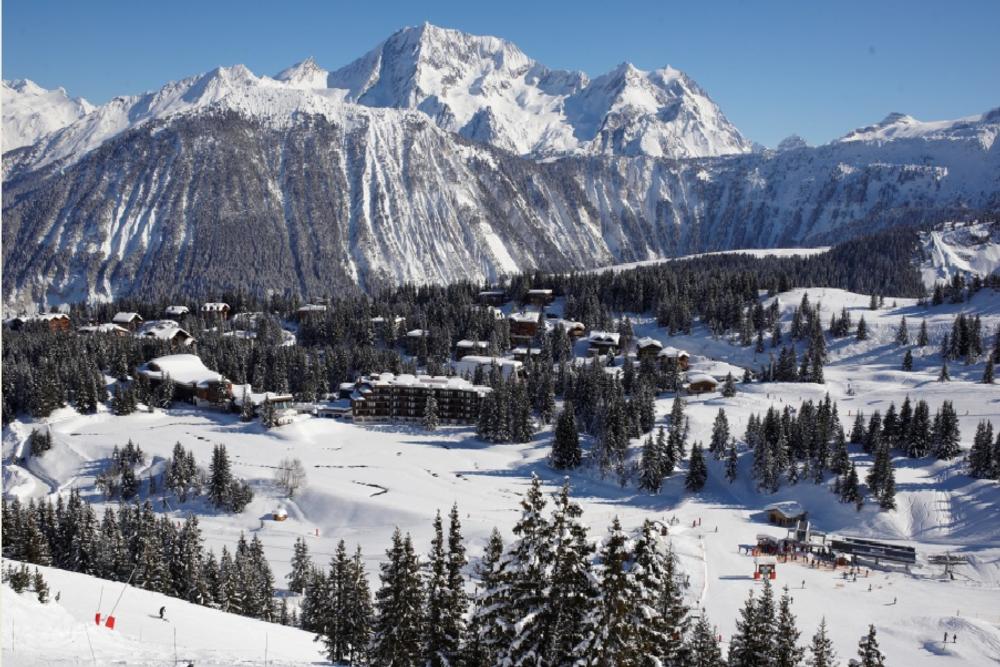 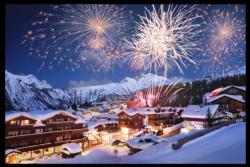 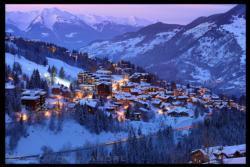 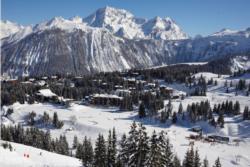 Courchevel is one of France’s premier resorts, and part of the world-renowned Trois Vallees ski area. It offers a complete range of terrain, a fantastic modern lift system, an ok park and a reasonable snow record. All that comes at a cost; it’s one of the most expensive resorts in Europe, full of very rich French in Versace ski suits and furry boots, closely followed by wannabe Brit snobs. By the end of the week, you won’t think twice about paying £1.50 for a bag of crisps and washing it down with a £5 pint of Euro fizz.

There are four stations all named after their altitude:

1850, home to flash hotels, luxury chalets and Michelin star restaurants, with a good connection over to Meribel.

1650 has had a lot of money spent replacing most of the drag lifts, which means all those previously hidden spots have been opened up. It’s almost a resort in itself, with a very slow new (although secondhand) chair added to a couple of old chairs, linking it to 1850. 1550, with direct access to 1850, has lots of chalets which can be a long walk from the lifts.

1300 (Le Praz) is the only alpine-style village is good if you want to chill out at night, but is sometimes short of snow early and late in the season. There’s two bubble lifts, with one going direct to the fun park. And if you fancy breaking your legs, there’s also an Olympic ski jump. If you’ve got loads of the green (or manage to get a cheap chalet deal) then Courchevel can be a fantastic resort, but don’t go during school holidays as the place is mobbed. 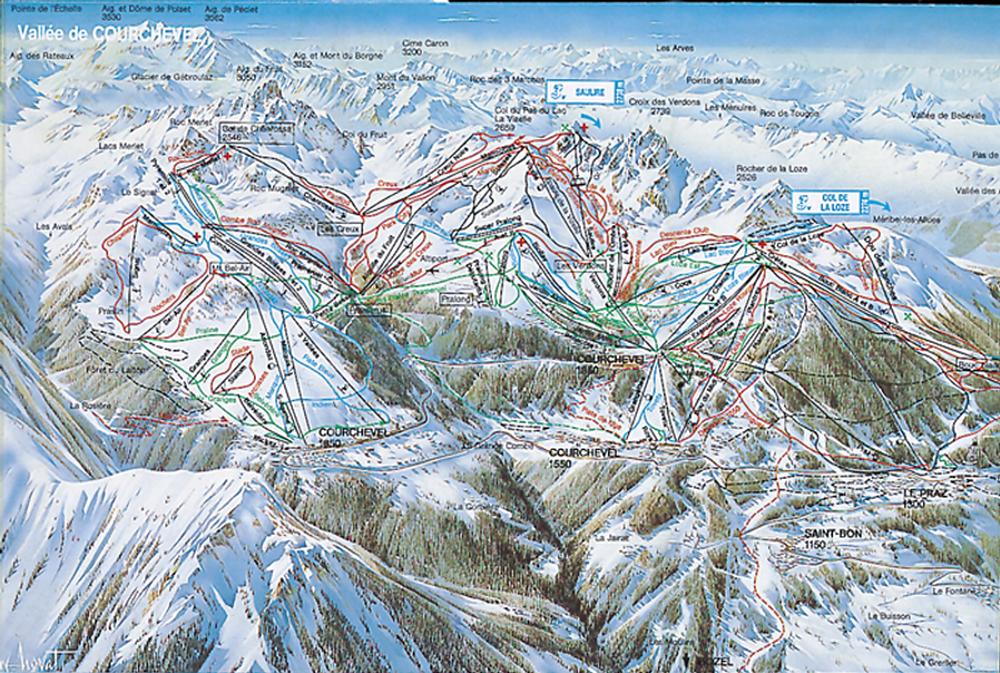 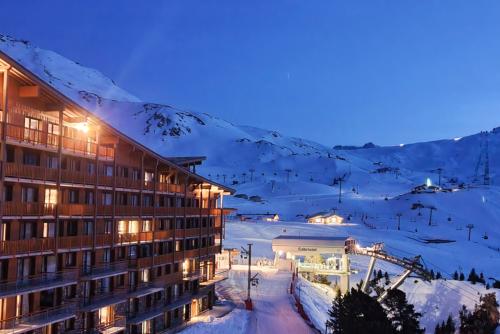 Summary
A great freeriders resort with lots of off-piste and powder,...
Top Freeride

Summary
Not as well known as Verbier, don't tell anyone but...
Top Pistes 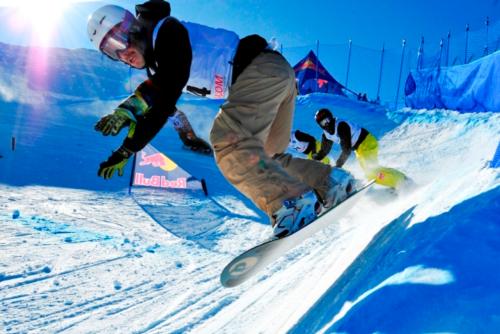