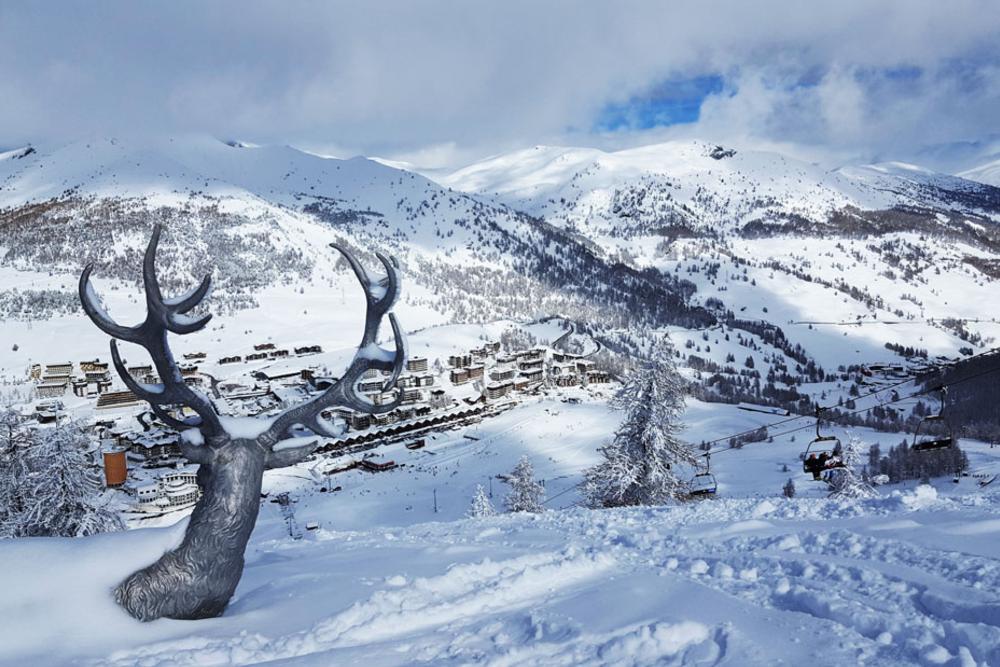 Sestriere became known to the wider world as a host resort at the Torino 2006 Winter Olympic Games. Nestled at the centre of the wider Milky Way ski region Sestriere is an ideal place to base yourself if you are wanting to get some serious riding under your belt.  Linked to the three main areas of the Milky Way Mount sisters, Mount Motto and Mount Faiteve riders arriving here will be spoilt for choice with glimmering white pistes everywhere you look. 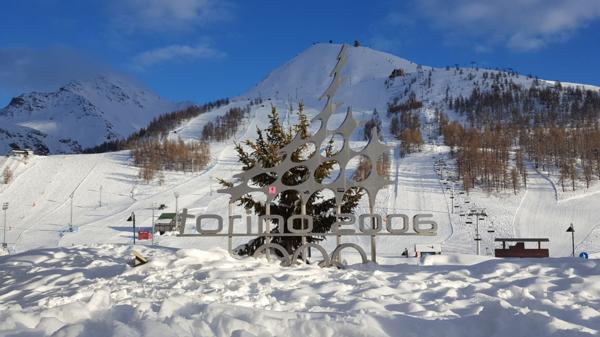 The pistes used at 2006 winter games are clearly marked and you can get a rush riding on the same pistes as the Olympic athletes or take a more leisurely approach to a trip here as there are some great pistes for cruising around and on with abundance of powder opportunities. 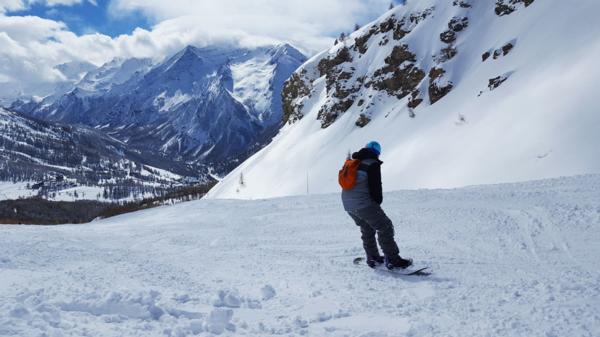 Throw in the fab Italian food and drink plus prices that are cheaper than neighbouring France and you are already onto a winner. If fab views are your thing, heading up the Olympic Village Gondola is a must. It’s the central point for getting to the other ride areas and you will be blown away by the views up here.

Although Sestriere is a fantastic base in itself it's the sheer scale of the surrounding ride area that really impresses, riding over to the more après ski friendly area of Sauz d’Oulx is a breeze and well worth doing. Similarly Sansicario is worth spending a day in with a mixture of red blue and black pistes. Combine this with an excellent snow record and we can see why you should follow the Olympic stars to the Milky Way. 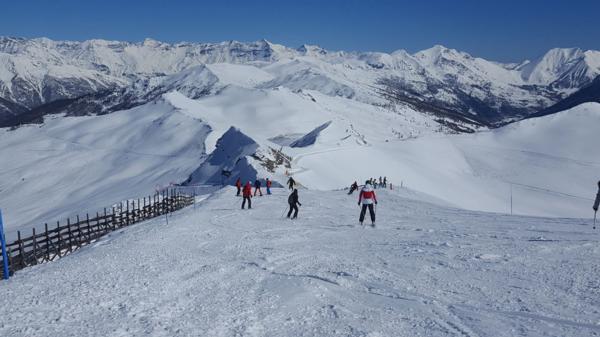 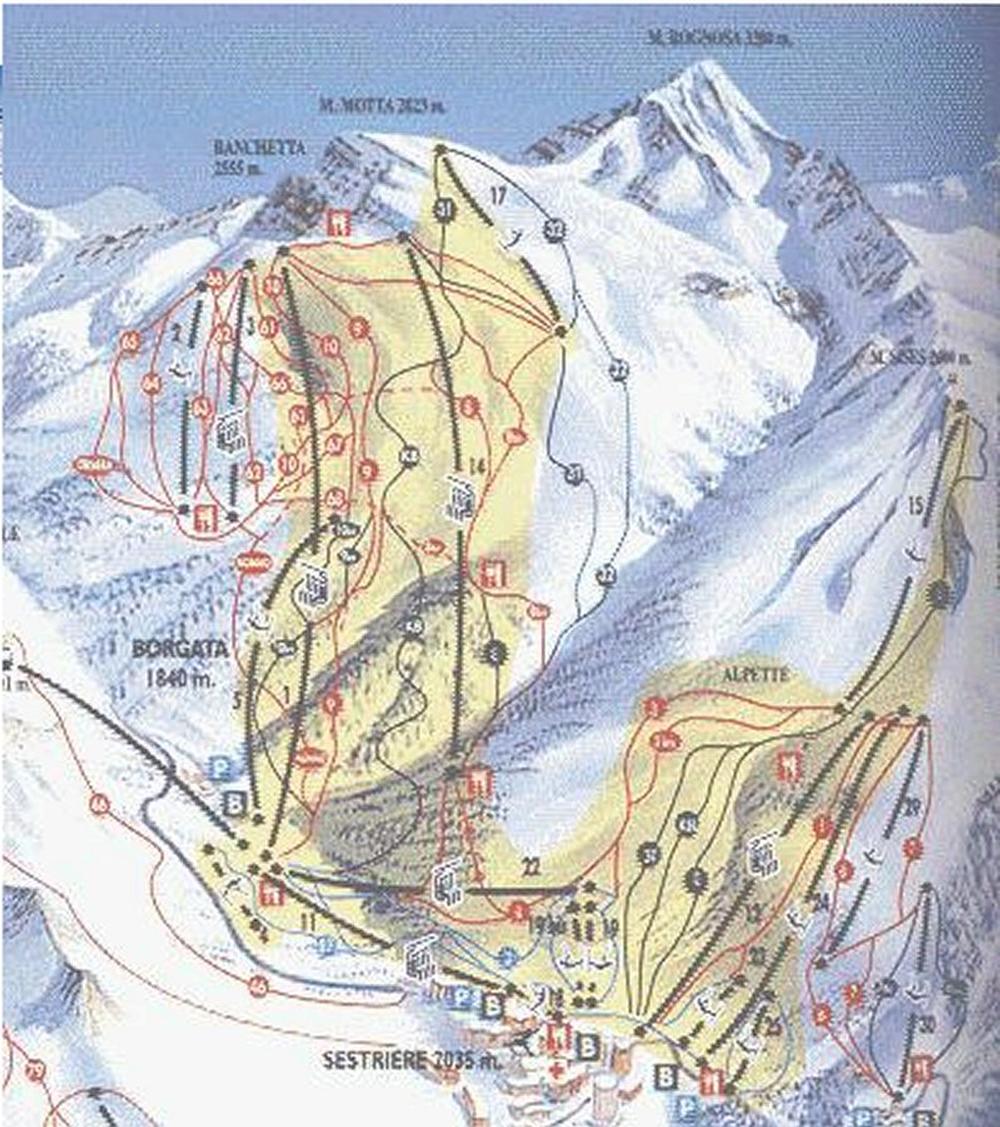 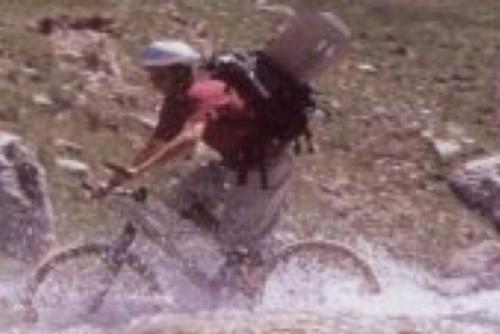 Summary
Okay resort for all

Summary
Old and traditional but an okay linked area.

Summary
Part of the 'Milky Way' region. Okay for all levels. 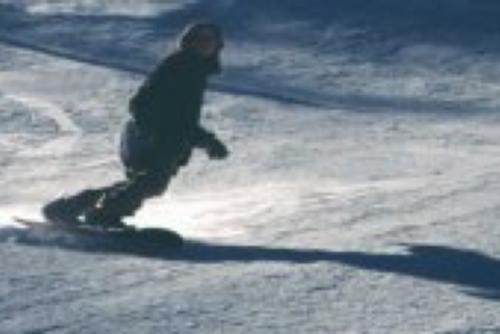