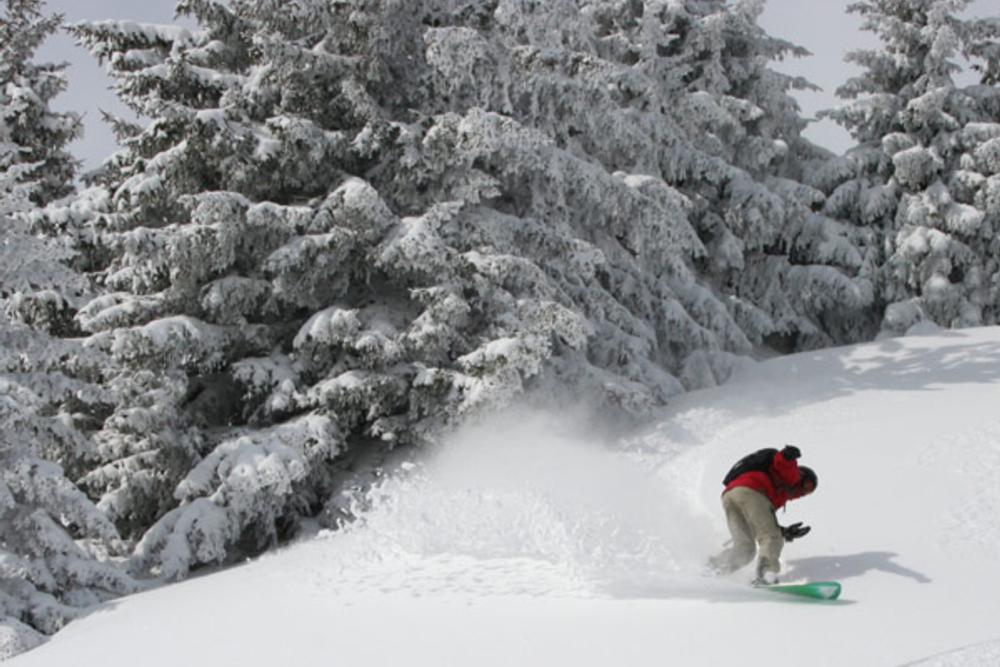 Lenzerheide and the connecting areas of Valbella, Parpan & Churwalden are a Freeriders dream destination for a variety of Off Piste descents and Back Country Tours. Less ridden than well known nearby Flims  Laax and Arosa you can find fresh lines days after the last snowfall.

Also beginner & Intermediate friendly with plenty of piste variety. The East facing Valbella, Scallotas and Stazerhorn side of the resort hosts a Park, Floodlit riding on Fridays and some great tree runs but is mainly for the younger crew.

The Pistes are well groomed and are connected by a modern lift infrastructure with a new tunnel under the main road at Parpan connecting both sides of the resort.

The mainly West facing side of the resort consisting of The Rothorn (2865m) and Parpaner Scwarzhorn are where the longer runs are to be had both on and off piste.

With the completion of the planned chairlift linking Arosa Hornli with the Parpaner Rothorn, Lenzerheide connected to Arosa will be a resort to really compete with its more famous neighbours of Davos and Flims - Laax. 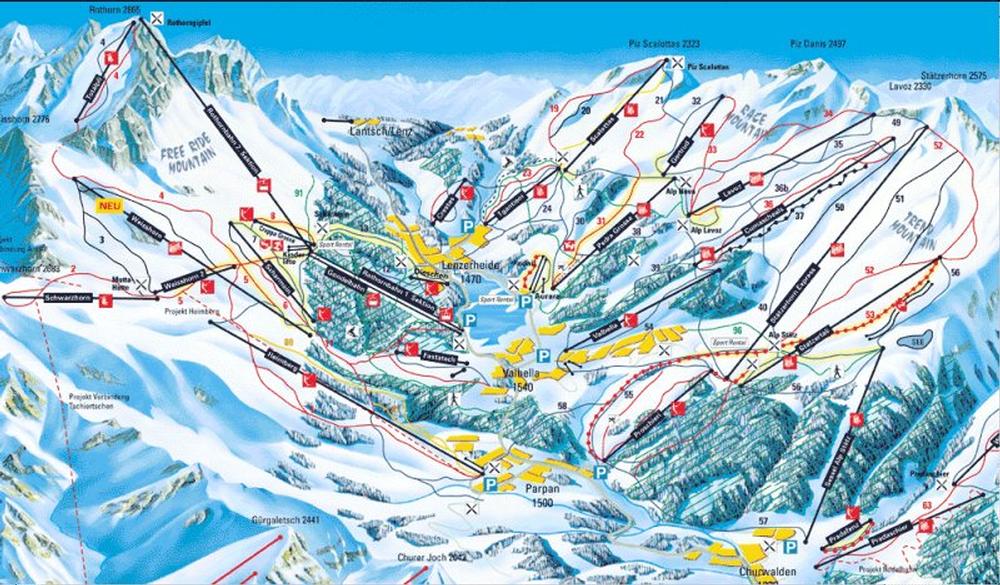