Despite being an expensive location, this is a super good resort with great snowboard terrain, and excellent local services. If you want to ride an amazing park with something for every one and which is groomed and maintained daily, this is the place to come.

Plenty of trees and good steeps

Top 5 parks in the USA. Small to Big

Its not cheap, but its quality 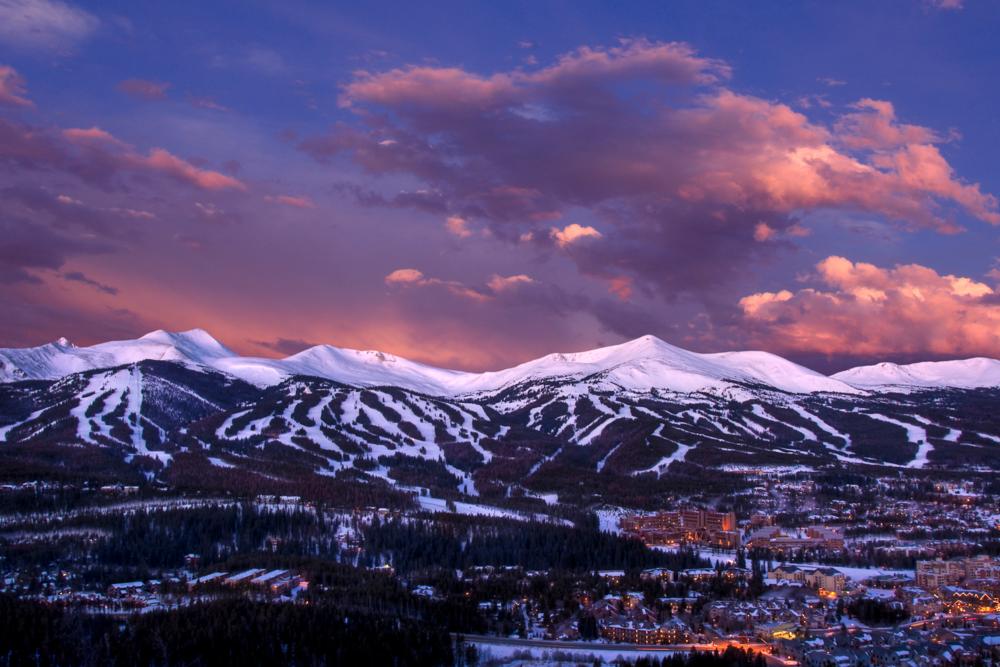 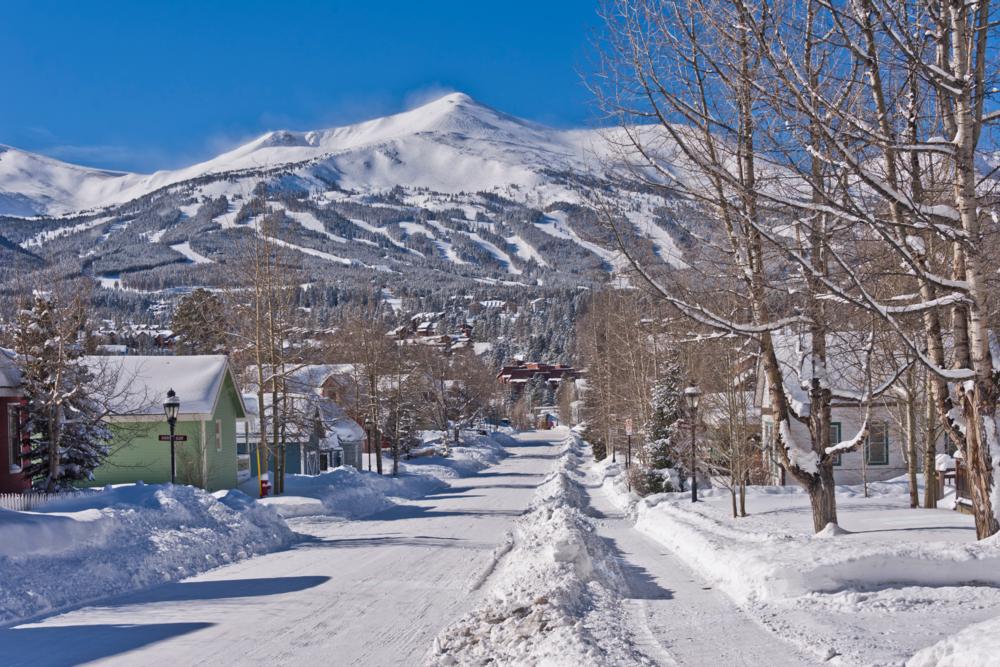 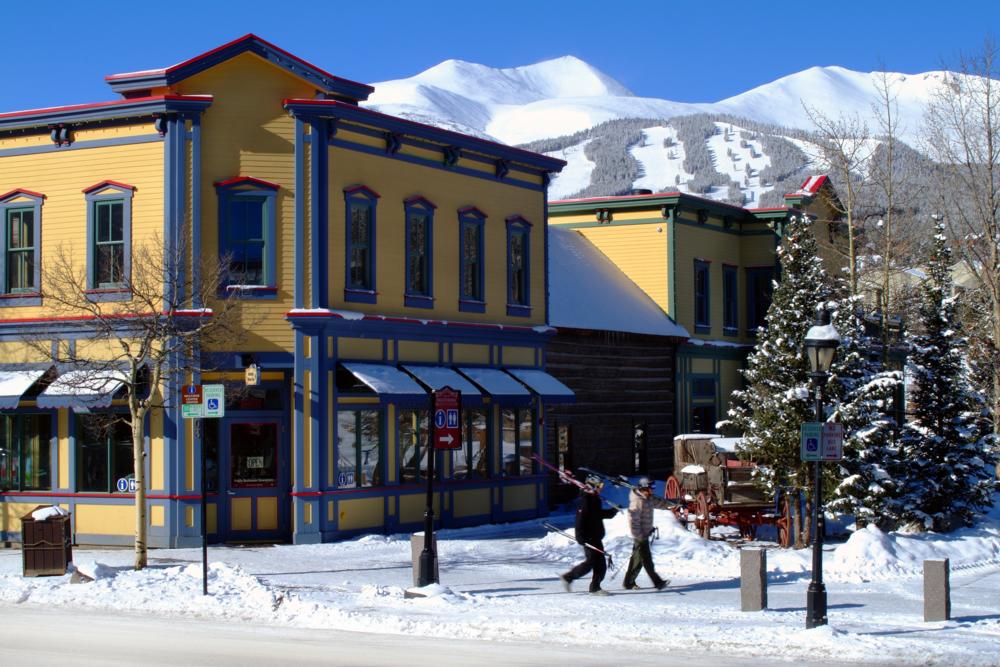 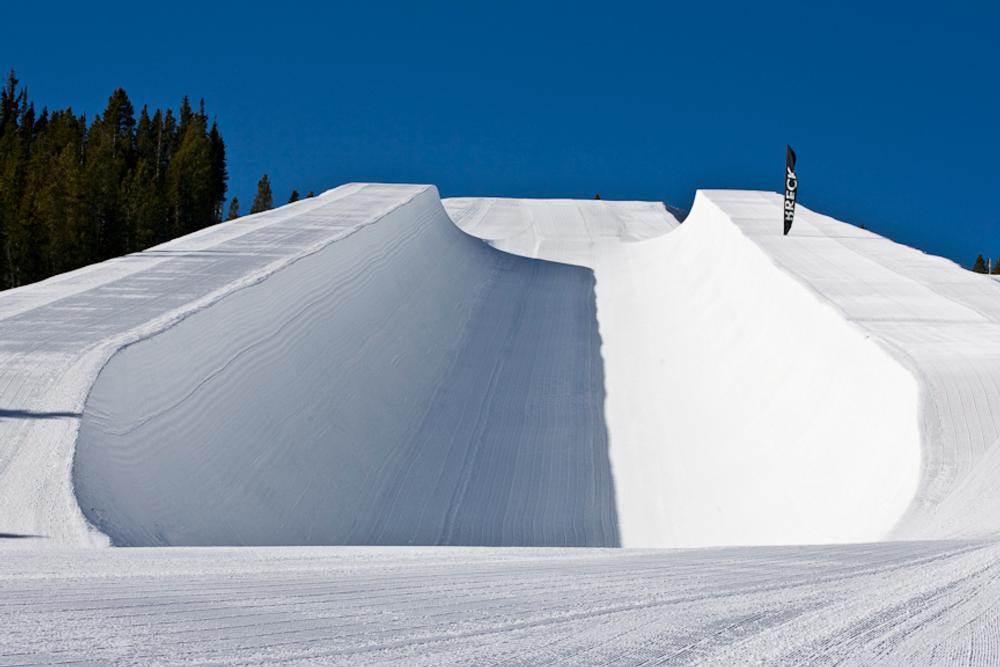 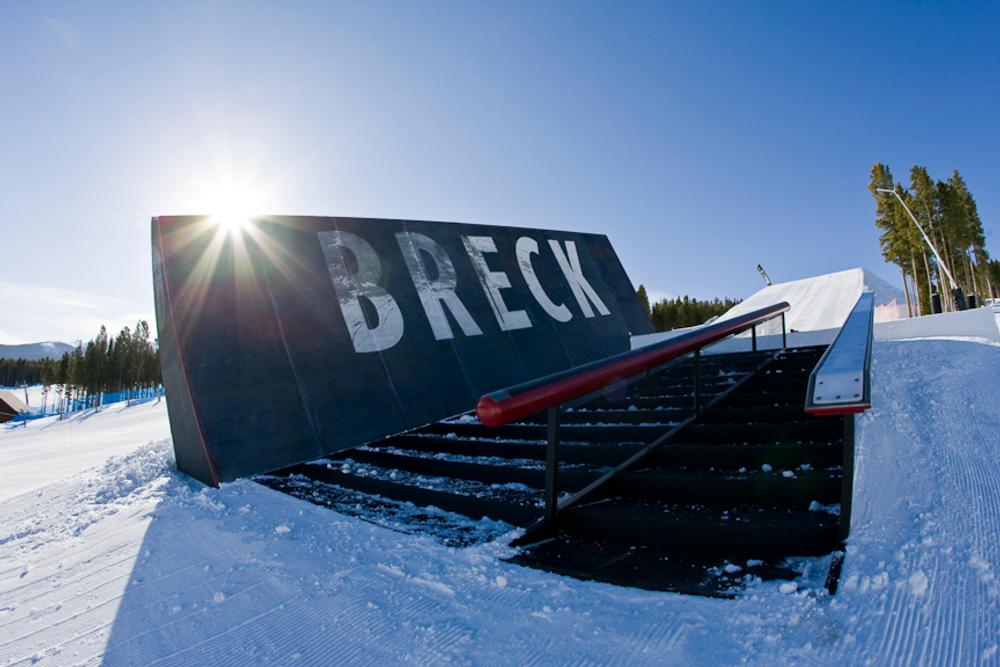 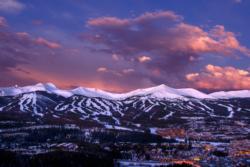 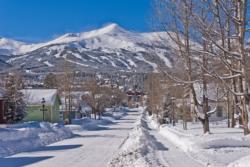 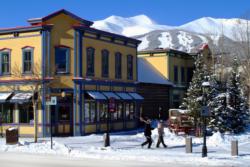 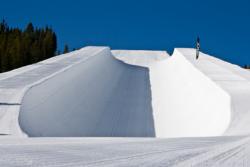 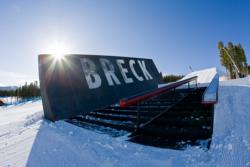 Breckenridge is a true snowboard classic, and has been for many years, having played a leading role in the development of snowboarding in the US. The resort is constantly improving by adding new features to the mountain and around town.

Located off Interstate 70, to the west of Denver and part of the Ten Mile Range, Breckenridge is a big and impressive area with terrain that spreads over four excellent snowboarding peaks, all offering something different for everyone.

Some say that the 'new school' style of snowboarding started here, but whether you're from the new or the old, you should have no problems cutting big turns on the mainly wide, open flats.

It also boasts one of the top 5 snowboard parks in North America, with a variation of jumps, rails and boxes, from beginner to expert.  This is the place to come if you want to get better at freestyle. 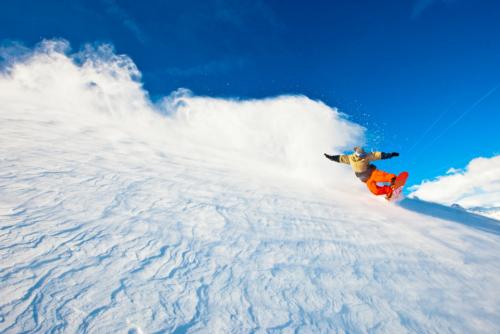 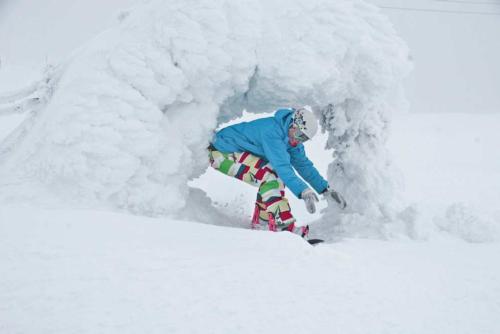 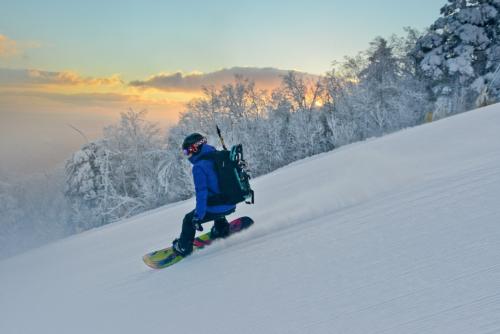 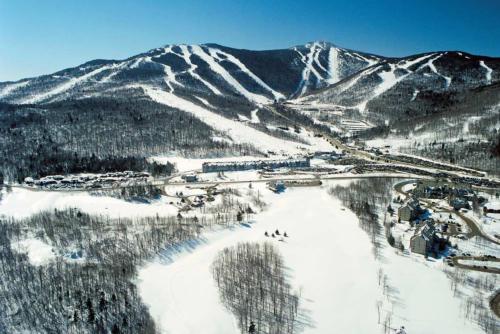 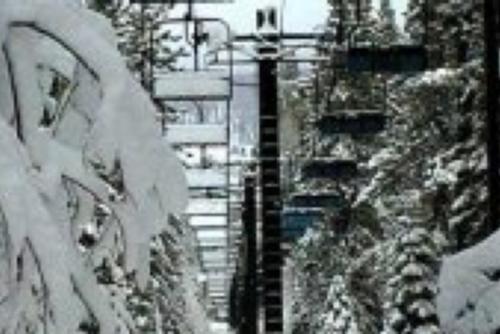 Summary
Okay slopes and one massive park, but dull off