An okay freeriders resort with some nice powder spots and trees to ride. Also good for carving but the slopes can be a bit tricky at the lower sections.

Some tree runs and off-piste

Well groomed but some flat areas 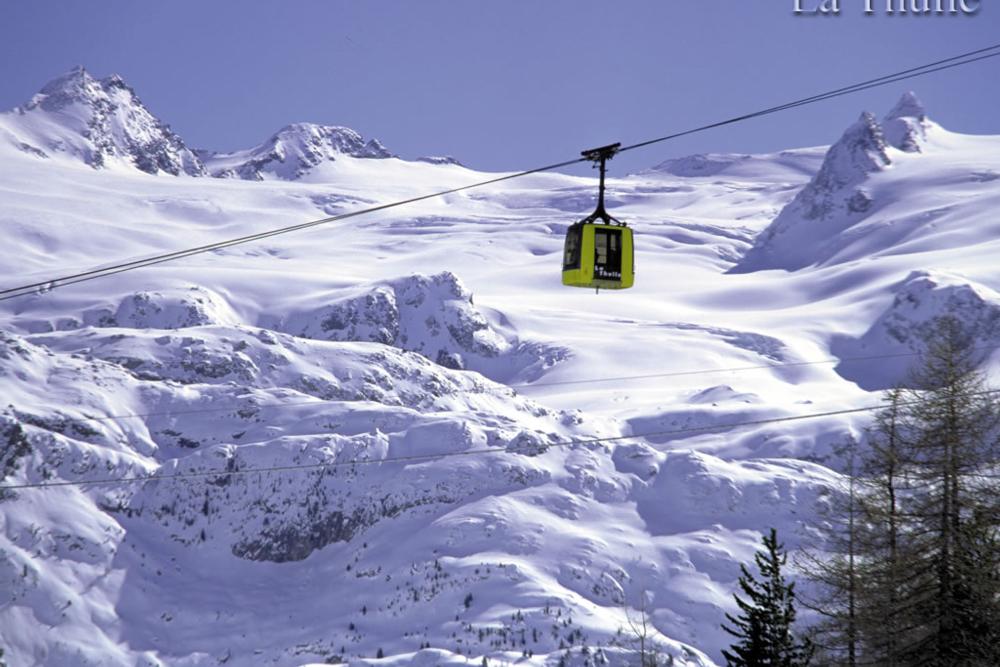 La Thuile links up with the French resort of La Rosiere to create the Espace San Bernardo, which together make up 150km of piste. The town of La Thuile sits at the head of the Aosta Valley, just down the road from its more famous cousin Courmayeur, but unlike its neighbour, La Thuile is a far quieter resort.

The most annoying thing about La Thuile is its piste grading. reds should be blues and blue really means uphill. The longest run in the resort is No 7 which is graded red and starts at Chaz Dura (2579m). The run winds its way down a secluded picturesque valley and is great if you want to get away from everyone. The last half of the run is on a road and you end up boarding past 'cow crossing' signs and you have to walk a good two of its eleven kilometres!

The village is a mix of old and new: the old part straddles a small river and has a few good bars and some cheap eats, while the new part is a bit soulless. The locals are friendly and really welcoming, and there’s one or two hotels open to the public with their own sporting facilities, such as a swimming pool, gym and saunas.

Although La Thuile is only at 1441m, a fast cablecar takes you up to the Les Sucres area at 2200m, and from here down to resort are some very steep blacks, while above are a number of runs which mostly lead back to the same place via a long flat run out - which will infuriate people with only a few weeks under their belt.

La Thuile looks after its pistes well, they're wide and flat - often too flat. The lift system is modern and efficient, which makes waiting in line extremely rare. La Thulie is fine for a cheap week with a group of friends of mixed abilities, but don’t head here if you want a week of hardcore boarding. 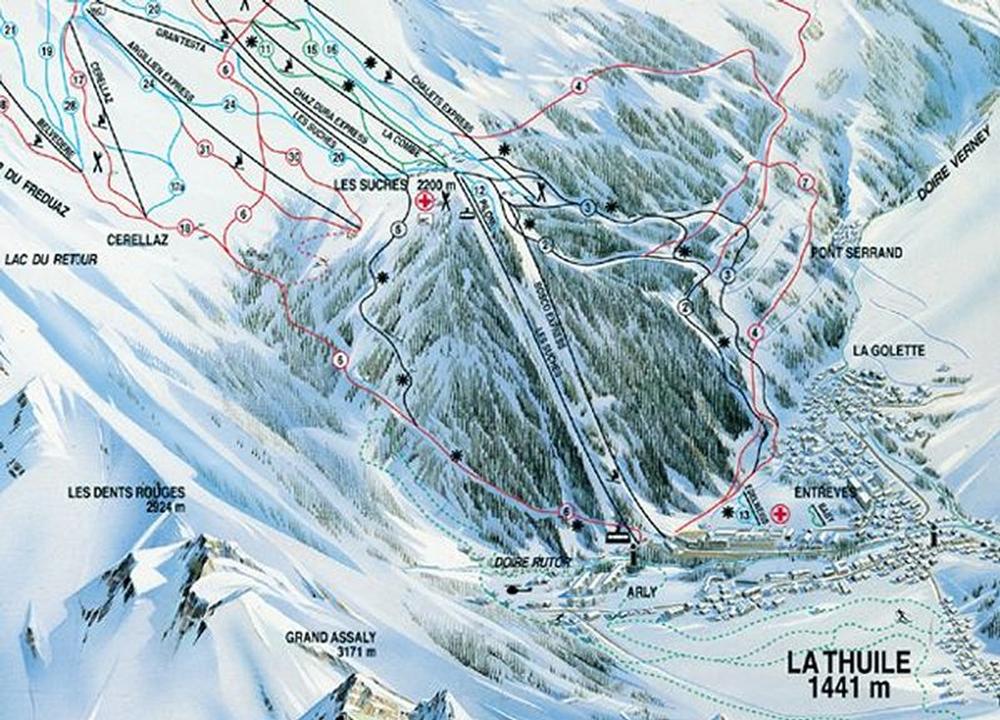 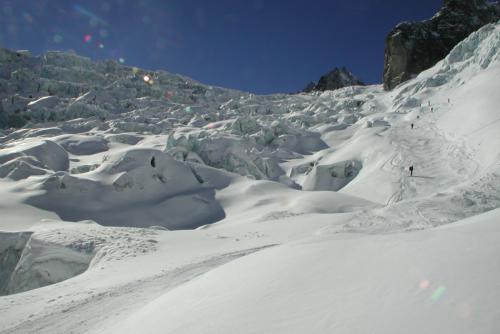 Summary
Not a bad place, with some good carving but basic... 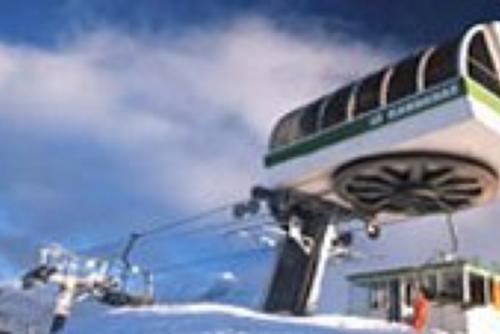 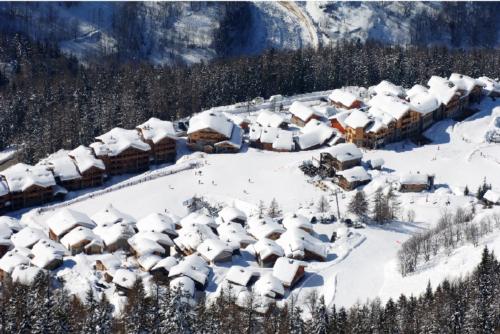 Summary
Fantastic freeriding when there's fresh snow, but it's no longer... 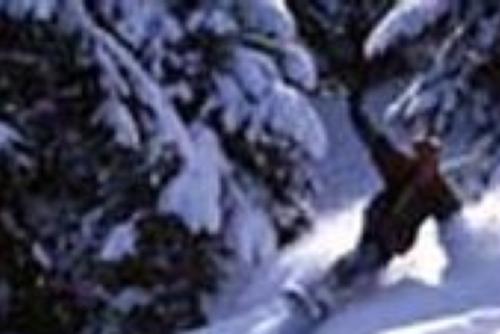 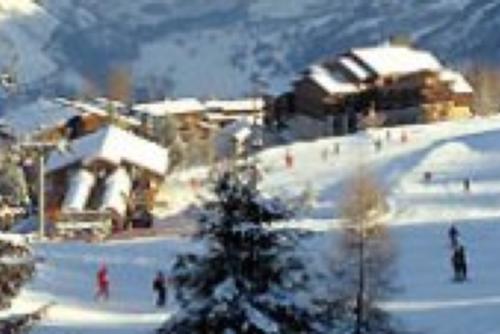 Summary
On its own slopes, Montchavin has nothing to offer advanced... 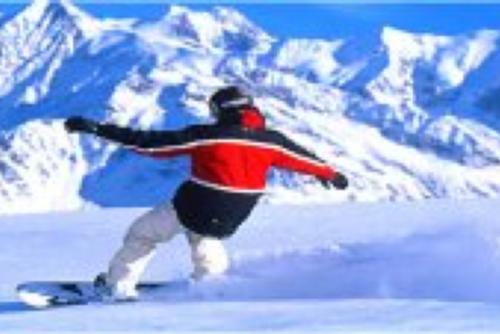 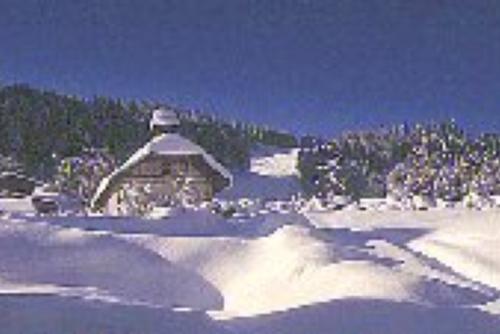