Its good to be back, and some of Japan’s best in-bounds freeriding! 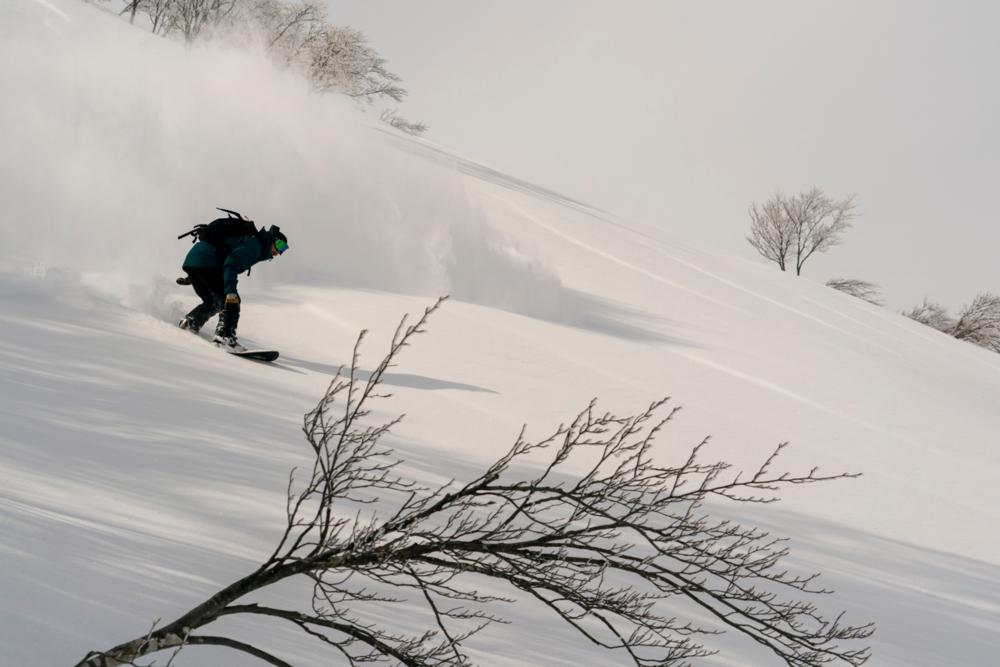 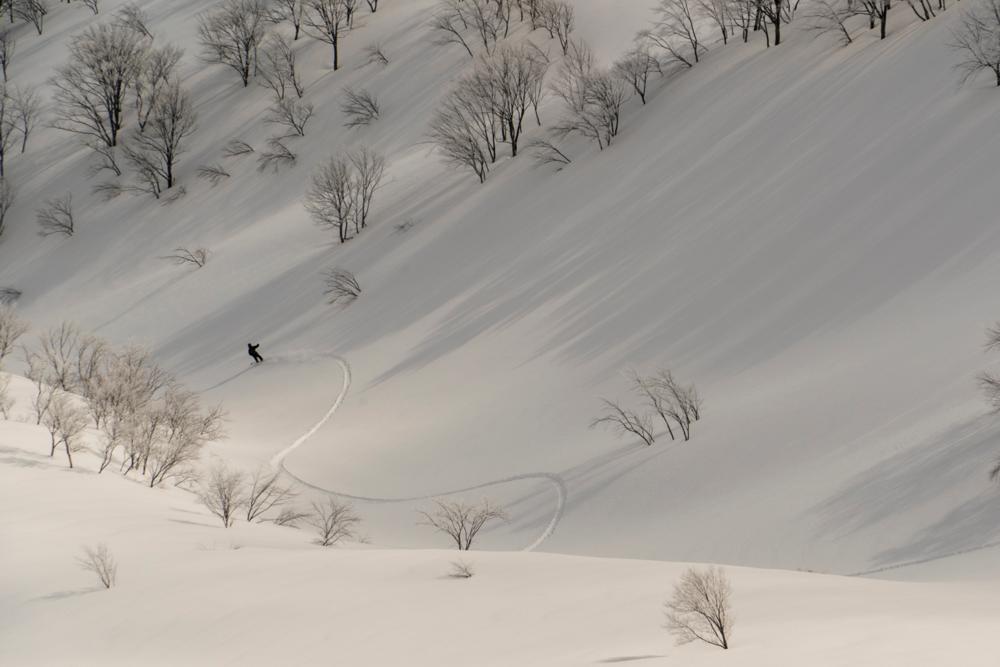 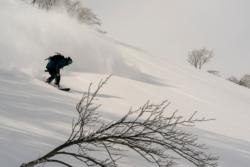 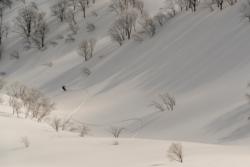 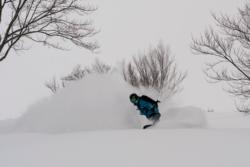 Back with avengence after a 12 year absence from Japan’s ski resort line-up, Lotte Arai had its first year of operation in the 2017/2018 winter. And boy have they joined the party!

The original Arai Ski Resort was established in 1993 by the offspring of the founder of Sony. Big money was pumped in to create some particularly impressive infrastructure and a fully-inclusive, up-market resort. Fast forward 13 years through a big decline in Japan’s domestic ski industry, to the point where Arai closes its doors and puts literally everything into containment-style storage. 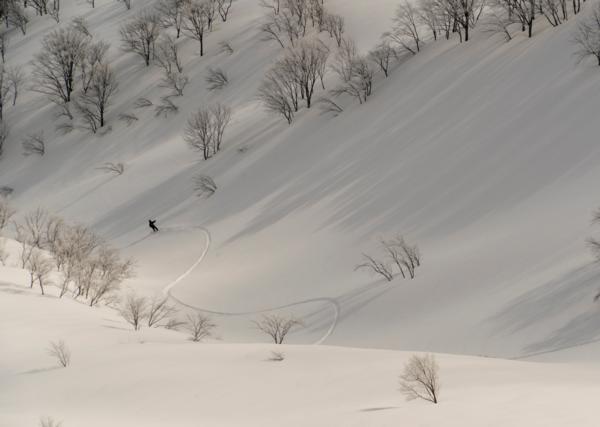 A decade later, the Korean hotel conglomerate Lotte Group steps in with ambitious goals, deep pockets, and a team of real professionals ready to push the standards in accessible Japanese freeriding. They are even hosting a 2* Freeworld World Tour Qualifier event in March 2018! 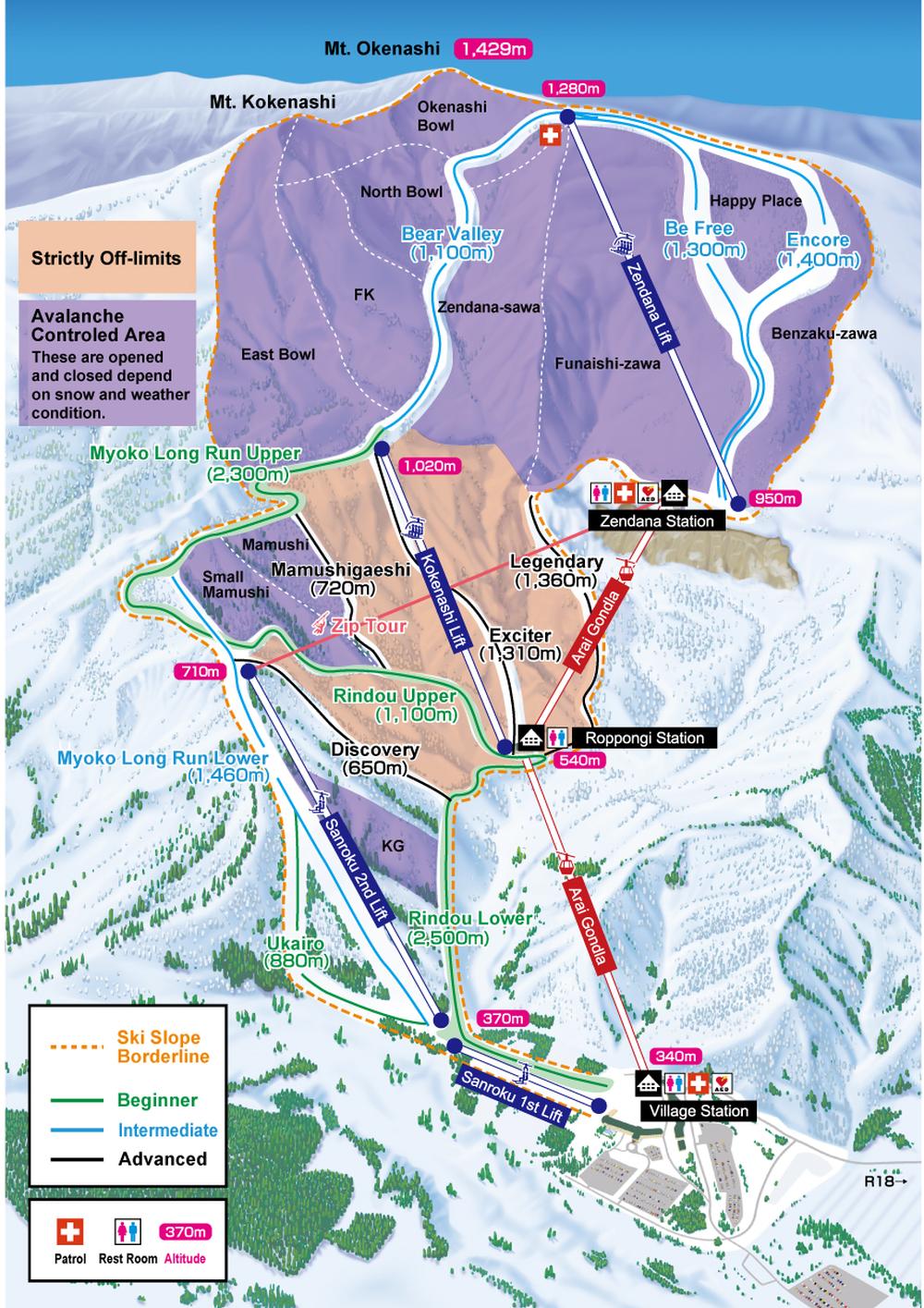 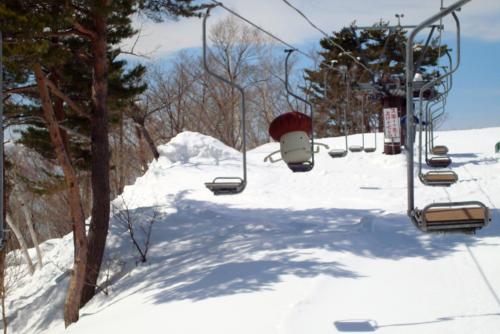 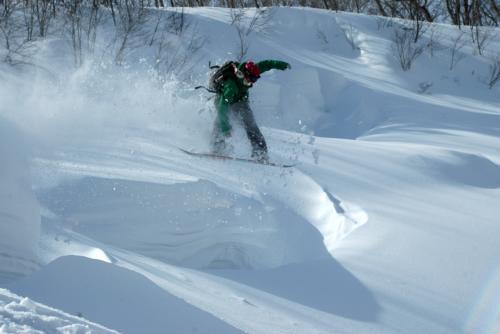 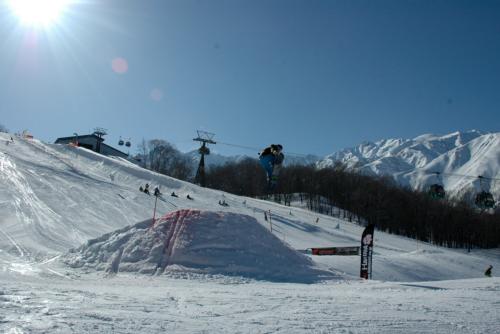 Summary
The park & pipe almost make up for the resorts...