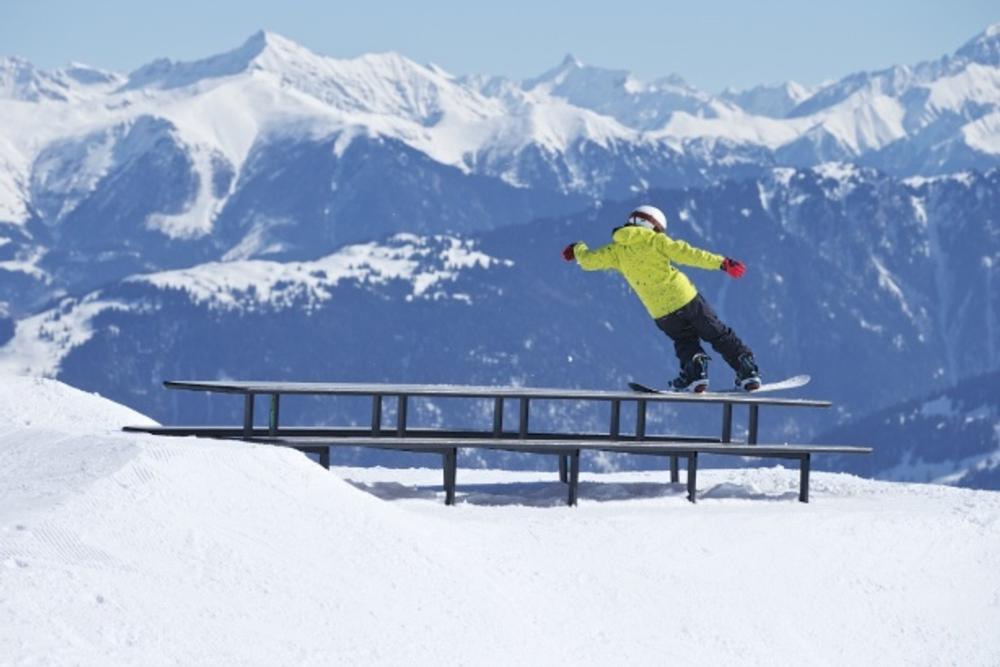 Flims is often over shadowed by its bigger brother, Laax. However, this gem of a place deserves to be given a platform of its own and although Laax is far bigger with more rideable terrain, Flims can hold its own. What’s more, being the junior partner, Flims tends to be a little less crowded even though the two resorts link up on the slopes by lifts and share a joint lift pass. Flims sits at a slightly higher altitude than Laax but on the whole, the slopes are the same in both areas. Indeed on the mountain you would be forgiven for thinking that this was two resorts although in many ways it’s not. Both places share a lift pass and the series of pisted runs connect well with each other. The trails above Flims are well prepared and offer a mixture ranging from gentle blues, to a fast black trail running down the Cassons slopes which falls away sharply. 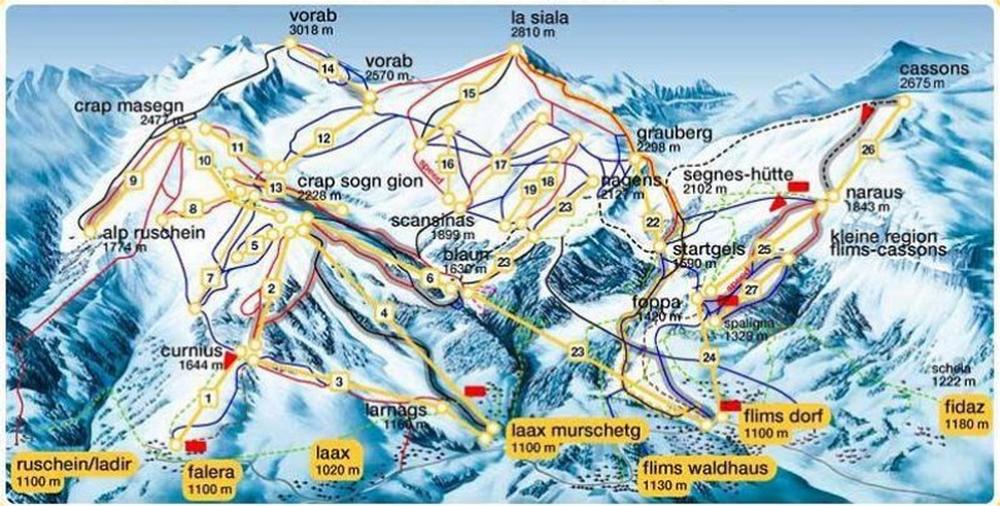